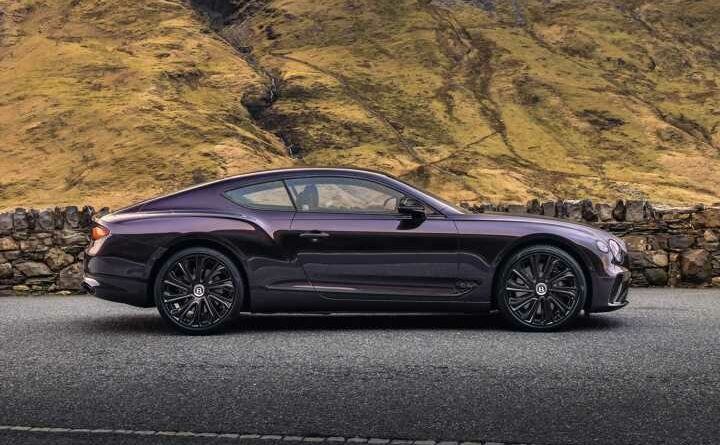 Bentley has just released news of its Mulliner Blackline specification for the Bentley Continental GT and GT Convertible. It’s not hard to see why the melding of the two current lines has happened; Blackline now accounts for 38 per cent of global GT orders, and, with the Mulliner package coming in as a circa £40k upgrade, it makes sense to broaden its appeal and go where the market is.

As with the standard Mulliner specification, the Blackline version adds 22-inch wheels, self-levelling wheel badges, matrix wing vents and a double-diamond grille. The difference here is that, rather predictably, the brightwork is all toned down or black. This includes the door mirrors, which are finished in Beluga black to match the wheels. The only brightwork remaining comprises the rings on the wheel badges, the Bentley lettering on the boot lid and the famous Winged Bs front and back. One doesn’t touch those as they’re sacrosanct – they were designed by F. Gordon Crosby at the behest of his friend, W.O. Bentley.

Inside, the emphasis is still on luxury rather than stealth. True to the Mulliner theme of limitless individuality, buyers can choose any colour combination or, instead, pick from one of the eight suggested three-colour combinations. The double-diamond design on the grille is echoed in the leather work on the seats and the doors, with your choice of stitching in between and on the embroidered Mulliner motifs in the headrests. In total, there are nearly 400,000 stitches in the interior of every GT Mulliner, with each diamond containing exactly 712 individual stitches alone.

As with the standard Mulliner package, the Mulliner Blackline isn’t available with the 6.0-litre W12, which is reserved for the Speed alone. Therefore, if you’re looking to take advantage of this new trim, you’ll have to make do with the 4.0-litre V8 and ‘just’ 550hp. Sorry to be the bearer of such bad tidings. And what arrives on the Continental GT is often followed up on the Flying Spur, so, while it’s not been officially announced, one would assume there will be a Mulliner Blackline of the saloon, too. As yet we don’t have prices, but expect something in the region of £210,000, which puts it roughly on par with the GT Speed. 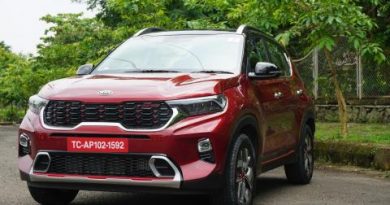 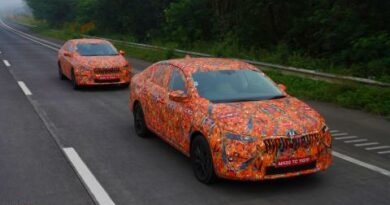 Skoda Slavia could be unveiled on November 18, 2021 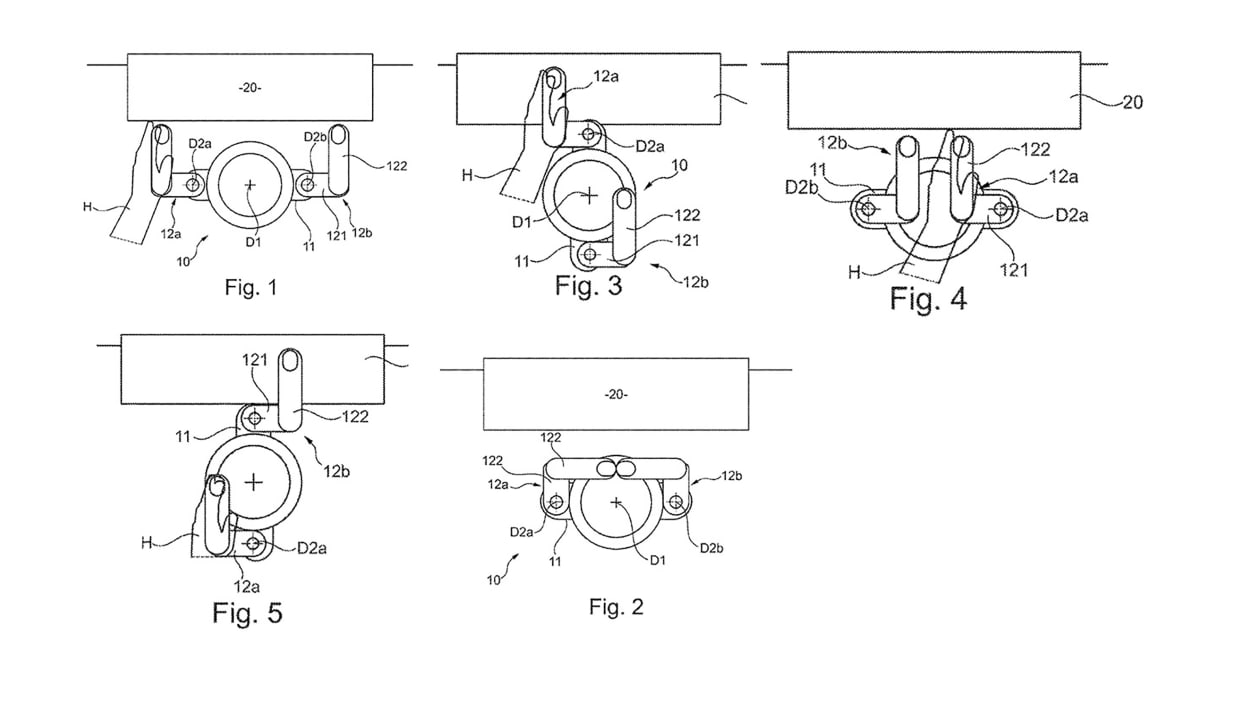 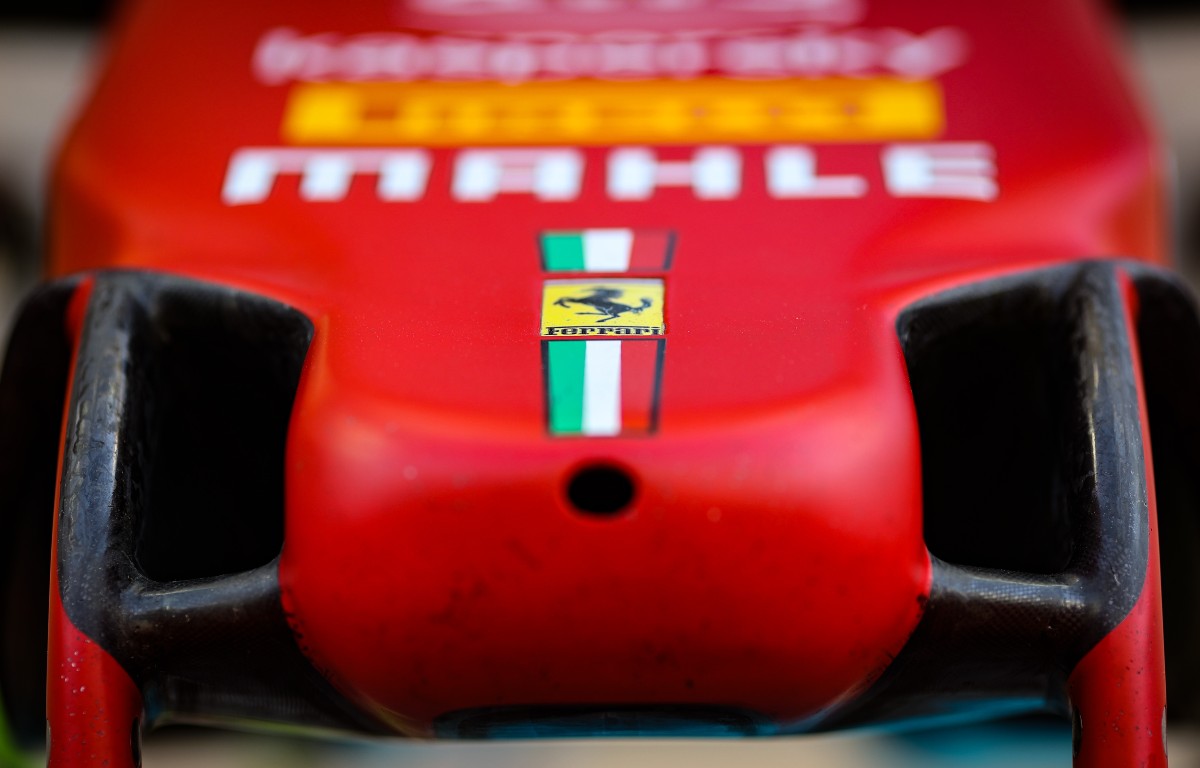 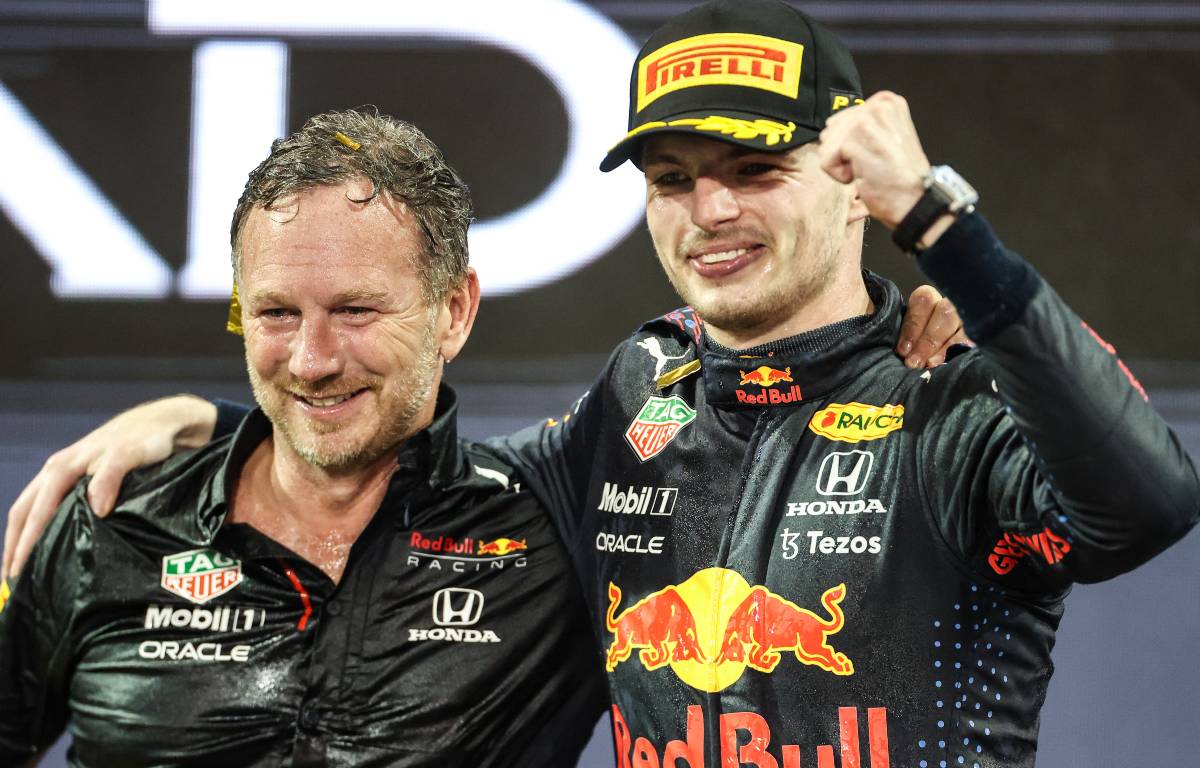