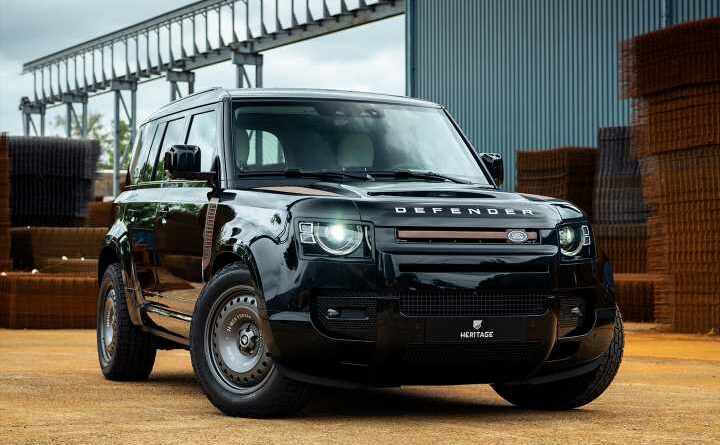 Though it can seem that the rarest Land Rovers left out there are the unmodified ones, it’s interesting to witness how the aftermarket takes on the latest Defender. Spend 60 seconds on the configurator and it’s easy to be overwhelmed with the volume of extras available to customers, as Land Rover seeks to capture a little slice of that lucrative off-road modding pie. This means in turn that any project cars now need to be a little more adventurous…

We’ve seen Heritage Customs ‘Valiance’ Defenders before – you might remember the convertible commissions – and this Copperhead car is another build from its Netherlands HQ. “Copperhead is a true one-off Valiance designed and hand-tailored to fit this specific customer. Together with this connoisseur, we realised his vision of a one-off luxury Valiance like no other” said Niels van Roij, co-owner of Heritage.

Magic Metal is the new thing this time around, a metal binding tech unique to Heritage Customs. It’s another thin layer of metal wherever it’s found as standard (what’s a bit more weight when it’s a Defender) which can then be treated however the customer wishes – brushed, polished, sanded and so on, without damaging the original surface. For this build, the customer wanted an oxidised look for the Magic Metal to create ‘an even more outspoken look’; also makes naming it easy, and offers a whole new interpretation of the rat rod aesthetic. Oxidised metal has never looked so professional!

The inside is just as bold, with four new seats in oyster-coloured leather, brogue decorative perforations, green Alcantara and more copper Magic Metal accents. It sounds chaotic at best, yet works really well in reality. There are far too many sombre interior specs out there, so something as courageous as oyster leather with green Alcantara deserves to be applauded. Just don’t go getting it too muddy.

Heritage Customs starts every Valiance build from sketches, with each project taking about six weeks from beginning to completion. Which doesn’t seem long to wait for something unique in the droves of Defenders out there, although a price isn’t mentioned. Safe to say it’s not going to be a cheap overhaul, but then the demand clearly remains for personalised takes on Land Rover’s icon. “We believe that your car is the last few square metres that are totally yours, so let’s make it worthwhile!”, says Heritage Customs. Amen to that. 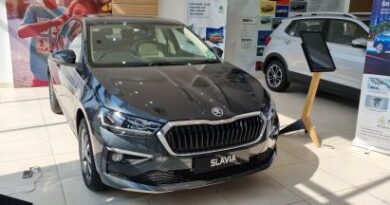 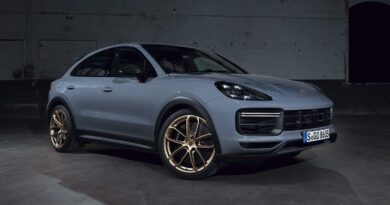 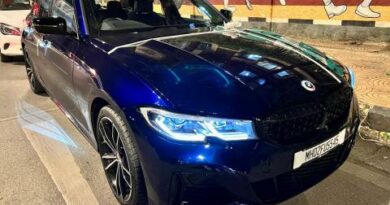