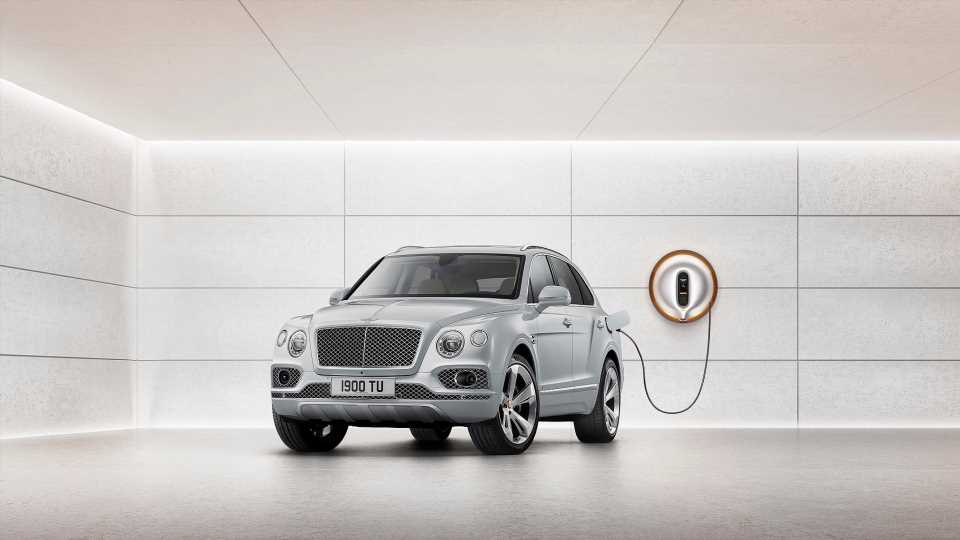 Bentley CEO Adrian Hallmark is entirely open to joining the electric vehicle market and reach a new luxury electric car customer base, but only once the requisite battery technology to power the company’s vehicles has been improved and standardized, Automotive News Europe reports.

Hallmark explained that the current state of battery cell power density isn’t sophisticated enough at this juncture to properly power Bentley’s line of ultra-luxury cars. The CEO, who left Jaguar Land Rover six months ago to run Bentley, said the tipping point for the kind of battery tech a fully-electric Bentley would require will likely occur at some point between 2023 and 2025.

“The problem is when you get to our segment with the size of our vehicles and the frontal area we push through, current battery power density limits the size of the car you can offer with credible driving range,” said Hallmark. “There is nothing industrialized in the supply chain before then.”

In other words, Hallmark has considered and rejected the notion of going all-electric if it means sacrificing the quality and user experience Bentley’s customer base is familiar with. Whether or not the suggested timeframe is accurate is another matter, but the CEO’s stance seems firm and considered, regarding the variables he’s prioritized to make this decision.

Hallmark does believe, however, that his customer base has an appetite for a Bentley EV. He said that around 40 percent of Bentley customers have considered or would consider an electric vehicle, and that an electric Bentley would appeal to a substantial portion of rich people who don’t currently buy ultraluxury cars.

“An electric vehicle is even more appealing to them than to our customers,” he said.

The automaker presented the electric EXP 12 Speed 6e sports car concept at last year’s annual Geneva Auto Show, but Hallmark thinks debuting the brand’s very first EV as a sports vehicle would be a misstep, given the industry position Bentley finds itself in.

“We have talked about sports cars in the past, but I don’t believe we need sports cars,” he said. “Within the Volkswagen Group (which owns Bentley), there are enough sports cars.”

Details of the proposed vehicle are certainly scarce at this point, but Hallmark said Bentley’s first electric vehicle would “redefine grand touring” and boast a substantial cruising range.

As for the suggested timeline for this nascent Bentley EV project, the company could very well implement the Premium Platform Electric (PPE) framework currently in development by Porsche and Audi. The two automakers fall under the VW Group umbrella, as well, with the PPE scheduled for completion in 2021. As it stands, however, Bentley’s first electric car isn’t happening just yet, particularly if Hallmark’s abovementioned timeline is as firm as it seems. On the other hand, we do know now that the company has some irons in the EV fire, and that we’ll likely see it go electric in a handful of yearrs. Stay tuned. 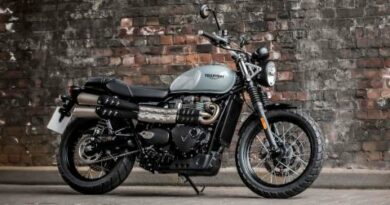 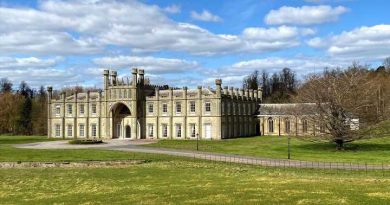