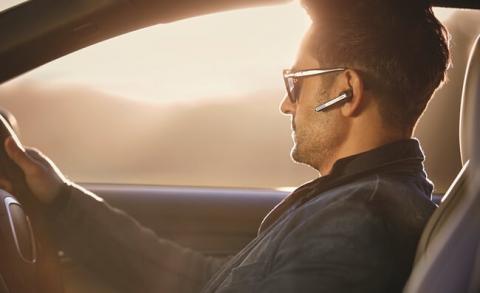 Last week, the Bangalore Police announced a new rule banning the use of Bluetooth devices or earphones.

The new rule applies to both 2-wheelers and 4-wheelers and can attract a fine of Rs. 1,000. Listening to music or attending a call using Bluetooth while driving a car will also be illegal. However, the police have clarified that using Google Maps will be permitted if there’s a phone holder installed.

The 2-wheeler helmet manufacturers association has opposed Bangalore police’s move to penalise those using Bluetooth devices while riding or driving. It stated that hands-free technology is used widely all over the world and is a much safer alternative to a hand-held device.

Bluetooth devices have gained popularity in recent times and is widely used by riders to listen to music, answer a call or get directions. The technology comes integrated into most new vehicles, cars and bikes alike. 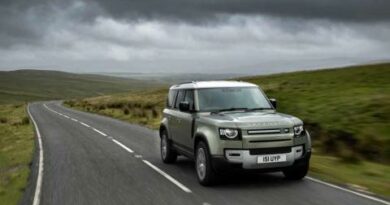 Cars in Europe to feature mandatory speed-limiters from 2022 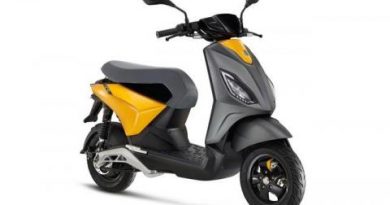 New Piaggio One e-scooter unveiled ahead of global debut 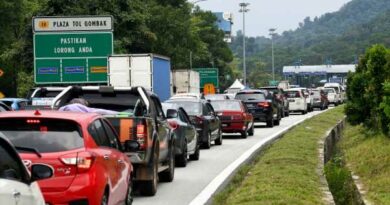