The bikes are more than just rebranded versions of the Pulsar NS200 and NS160 sold in India.

Bajaj Auto has launched the Pulsar NS200 and NS160 in Brazil. The bikes have been rebranded as the Dominar 200 and Dominar 160 for the South American market.

So, you might think it’s a pure badge engineering exercise. However, the differences between the Indian and Brazilian bikes are more than skin-deep. Both models get upside-down fork suspension at the front instead of conventional telescopic units.

That being said, the Dominar 200 and Dominar 160 retain the mono-shock rear suspension and disc brakes at both ends supported by ABS. 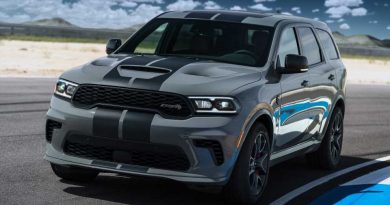