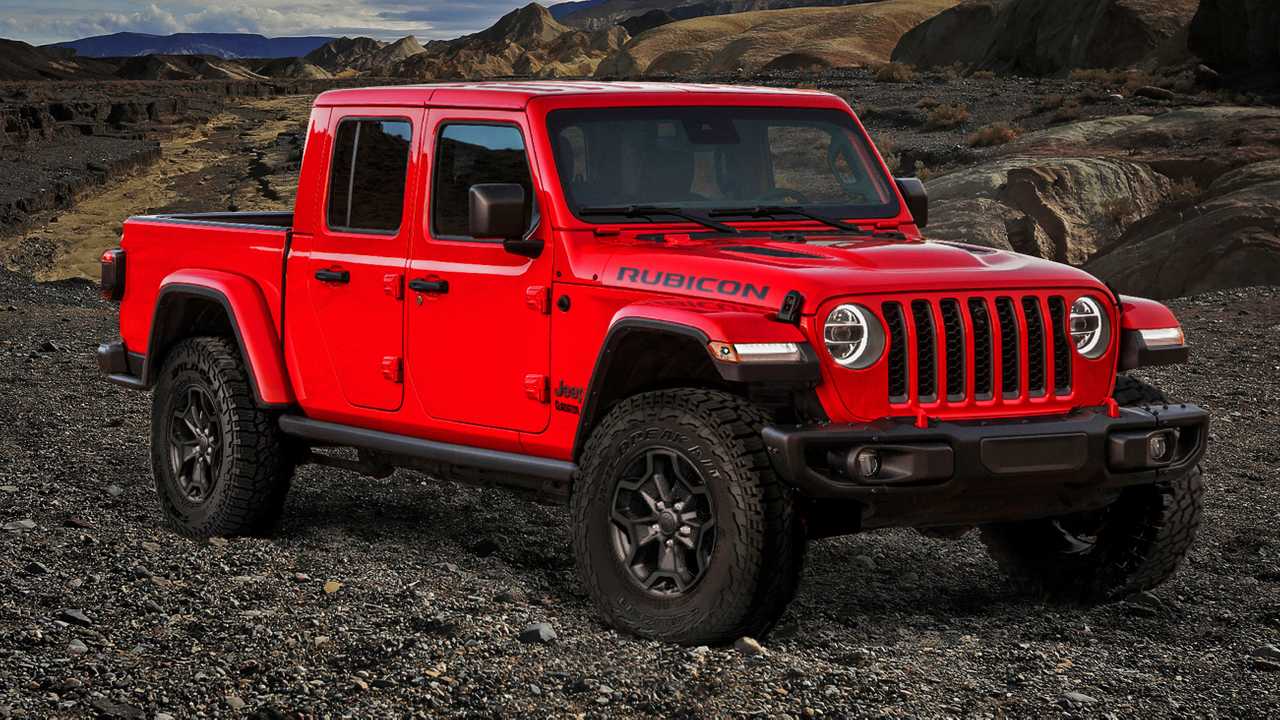 The 2020 Jeep Gladiator is arguably the hottest pickup on sale right now in the United States, and that’s perfectly reflected in the midsize truck’s average transaction price as it reached an impressive level in May. In the model’s first full month of availability – during which 2,548 units were sold as per Jeep data – buyers spent on average $56,403 for a new Gladiator, according to data obtained by Cox Automotive.

To put that sum into context, the starting price of a Gladiator is $33,545 for the base Sport model without any options while the generously equipped (and no longer available) Launch Edition retailed for $60,815. In other words, buyers forked out nearly $23,000 more on the truck compared to the entry-level trim and about $4,400 less than the asking price of the special edition pictured here. It’s not that much of a surprise considering customers did not hesitate to spend big bucks on the fancy version, which was limited to 4,190 units and all of them were sold in just 24 hours.

If you want to go all out, you should know the Gladiator’s final price tag can be even higher than that as we managed to max out the truck’s online configurator at a hefty $64,110 for the Rubicon with all the bells and whistles. That’s still chump change compared to the eye-watering $200,000 asking price for the 1,000-horsepower Gladiator Maximus built by Hennessey with a supercharged 6.2-liter V8 Hellcat engine and limited to 24 pieces.

As far as one of the Gladiator’s rivals is concerned, the Ford Ranger, the Blue Oval moved 7,750 units in May at an average transaction price of around $37,000 or nearly $20,000 less than the Jeep’s average price tag.

In related news, the report published by Cox Automotive mentions Volkswagen still had unsold 2014 Jettas and Passats available in the United States last month. In an attempt to get rid of the remaining stock, VW offered a $5,000 incentive to lure in customers willing to acquire a new-yet-five-year-old car. 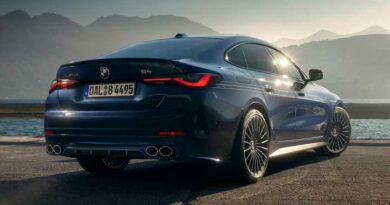 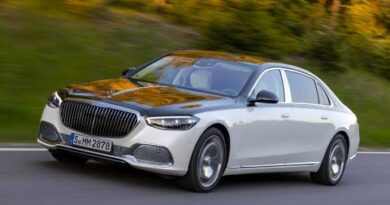 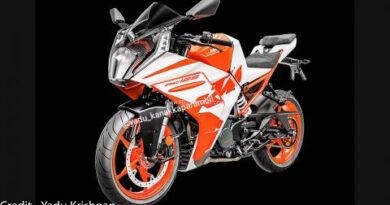