The department of environment (JAS) will be implementing a pilot project for the sustainable disposal of vehicles called the Authorised Automotive Treatment Facility (AATF), reported Bernama.

This facility will carry out the dismantling of components, especially those containing scheduled waste, from vehicles which have had their registration revoked by the ministry of transport, said JAS director-general Norlin Jaafar. “The components will be segregated for the purposes of re-use, recycling or re-acquisition and final disposal,” Norlin said in a statement as quoted by the news wire.

At present, there are around 60,000 vehicles nationwide which have been abandoned in a state of disrepair due to difficulty in acquiring spare parts, and also because the vehicle owners are unaware of the vehicle disposal process, according to the road transport department (JPJ). There have been 15,019 cases of abandoned vehicles reported to the public complaints bureau between 2014 and 2017, said minister of environment and water Datuk Seri Tuan Ibrahim Tuan Man as reported by Berita Harian. The growth in new vehicle registrations have also contributed to the rise in the number of abandoned vehicles, according to the bureau.

As of November 2017, there were no fewer than eight million abandoned vehicles across the country in total, the natural resources and environment ministry (NRE) said at the time. In 2018, the government said it was planning to devise a new standard operating procedure for abandoned vehicles to be scrapped within a month of being served notice. 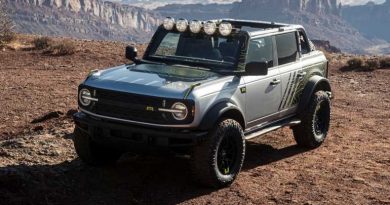 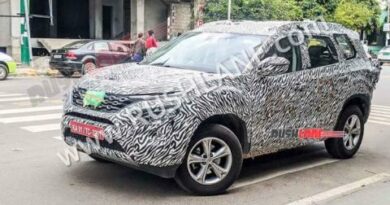