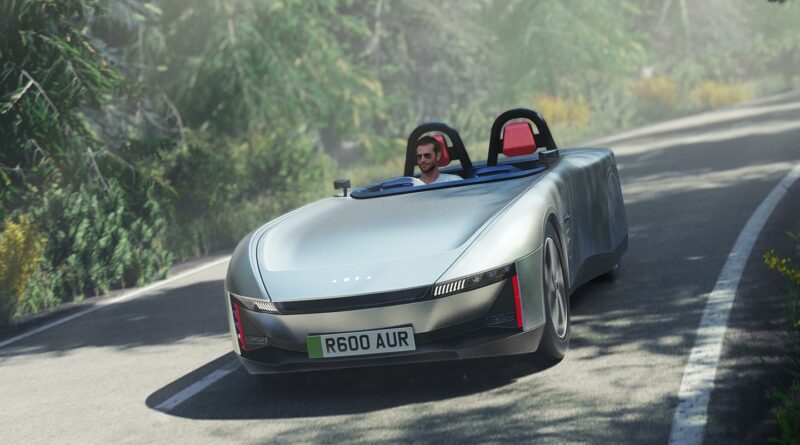 A lightweight two-seater with 400 miles to a charge? Maybe the future doesn't look so bad

There are certain cars that will be perfectly suited to electrification; imagine the serenity of a Bentley EV that can do 500 miles to a charge. It would be hard to think of a better GT. But smaller, lighter, more exciting cars stand to lose a lot without their combustion engines. Don’t be too despondent just yet, however, as a new British concept aims to show off the viability of a battery powered sports car.

The Aura has been created by four companies – Astheimer, Potenza Technology, BAMD Composites and Conjure – using money from the Office for Zero Emission Vehicles and additional input from Spark EV. The project aim was simple: to create Britain’s first long-range EV. As such it’s been made from composite fibres (sustainably sourced, of course), wears low resistance tyres and has been designed to carve through the air as aerodynamically as possible – see the rear wheel coverings, like a VW XL1. The result is said to be a claimed range of 400 miles, with power coming from a pair of 44kWh battery packs. No further performance or charging claims have been released.

However, the Aura does hint at a future with less angst around charging and range. It has a unique, Android-powered battery management system, which is said to measure state of charge to within 0.5 per cent. That’s in both total range remaining and charge time, analysing factors like the weather conditions and your driving style to give the best possible reading of how many of the 400 miles are left – or how many have been added. Spark says its software can ensure “the driver will never run out of electricity unexpectedly or wait on a charge point for longer than is necessary”, which will be music to the ears of all EV owners.

Though the Aura has been debuted at the Low Carbon Vehicle event, this hints much more at future EV technology than a dedicated product. Given range and charging remain bugbears for those wishing to adopt, an infotainment system that could more accurately predict both would surely prove popular for both customers and manufacturers. We’ll just have to wait that bit longer for a soul-stirring electric sports car… 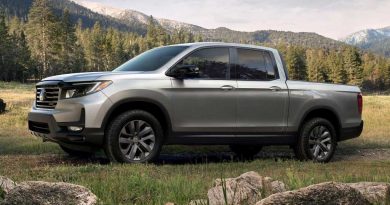 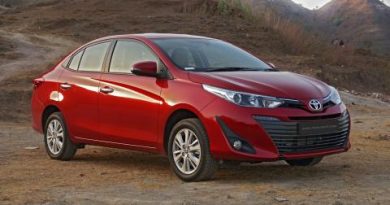 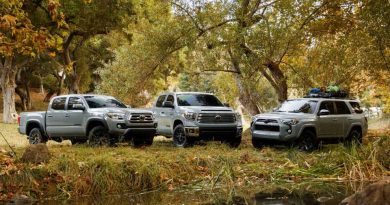 Toyota Trademarks Trailhunter Name, But For What? 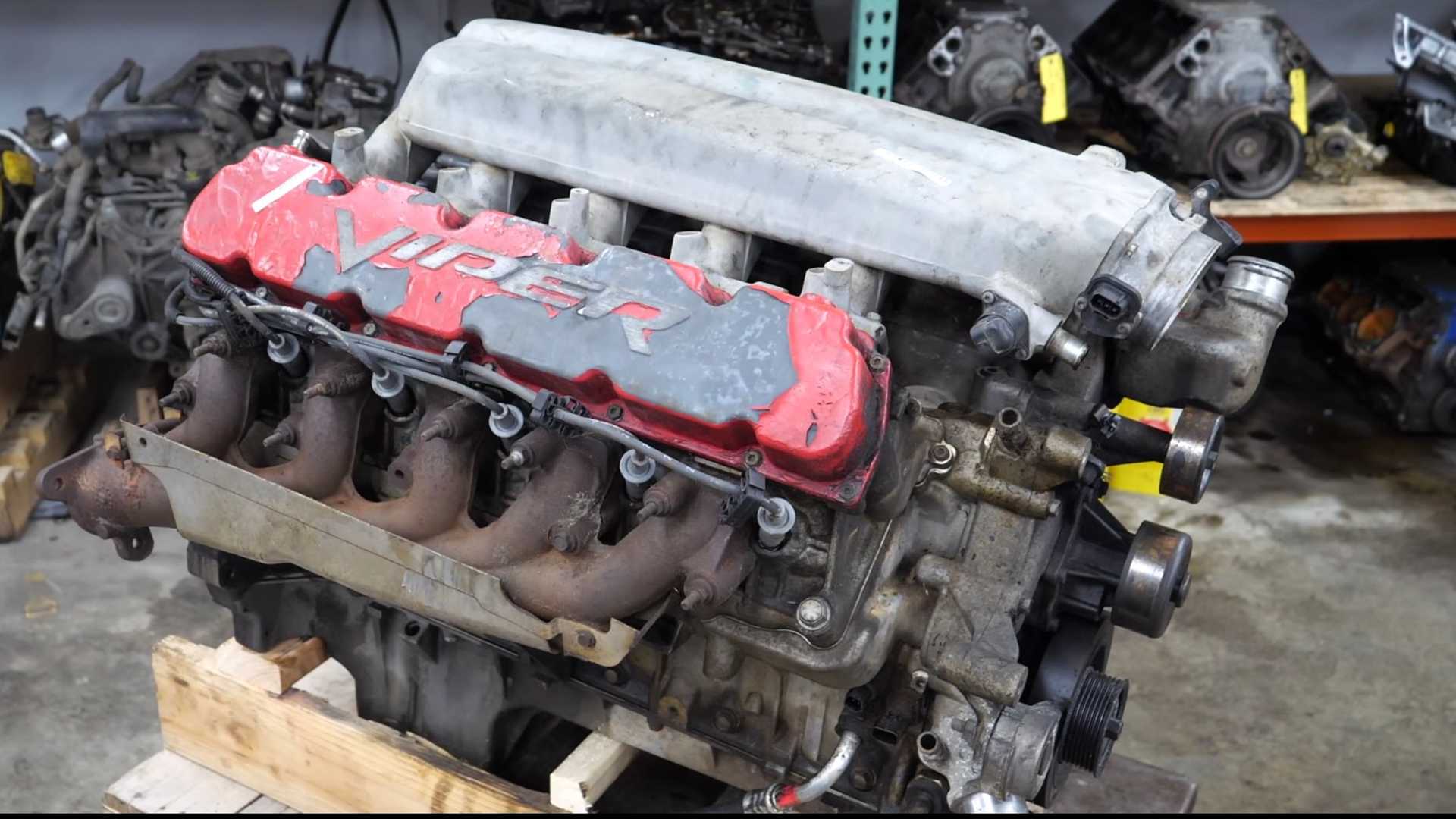 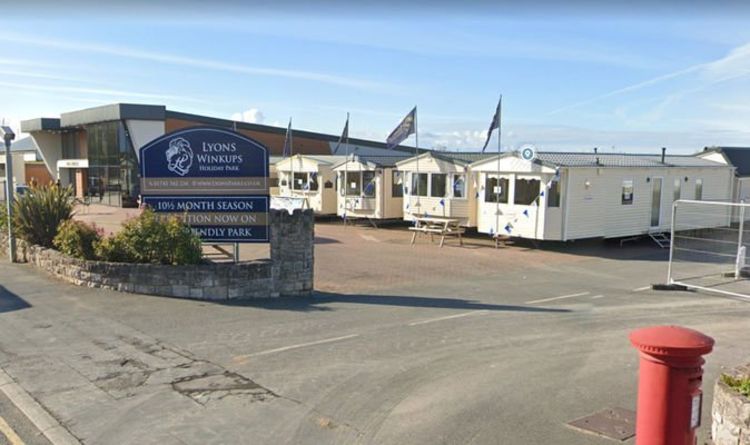 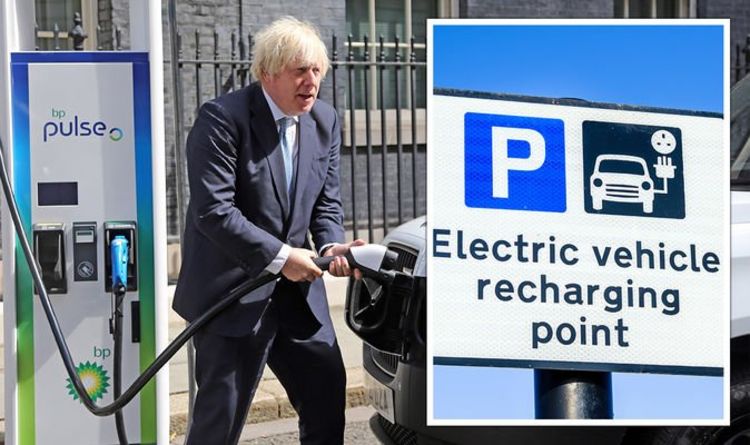