Time once more for the usual weekly fuel price update, with the ministry of finance having announced the retail prices of fuel for the coming August 12 to 18 week.

For the second week running, the price of RON 97 remains unchanged, and so the fuel continues at the RM2.74 per litre it was at the previously. As for RON 95 petrol, it continues at RM2.05 per litre, the ceiling price as determined by the government back in February.

Likewise, diesel prices continue as they have been for a good while now – Euro 5 B10/B20 grades remain at its upper limit of RM2.15 per litre, while Euro 5 B7 diesel, which is priced at 10 sen more per litre, remains at RM2.25 per litre.

These prices will take effect from midnight tonight until Wednesday, August 18, when the next set of fuel price updates will be announced. This is the 32nd edition of the weekly fuel pricing format for 2021, and the 135th in total since the format was introduced in 2019. 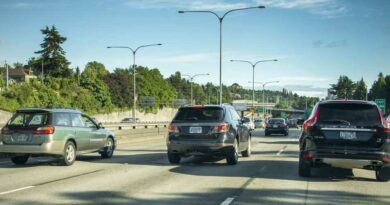 Are You Driving This Memorial Day Weekend? 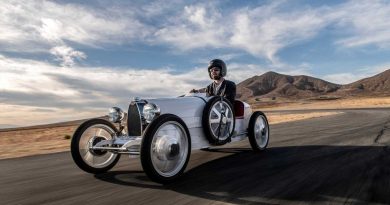 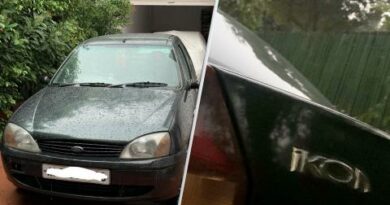 My Ikon turns 22: Can drive it anywhere in India, except where I live