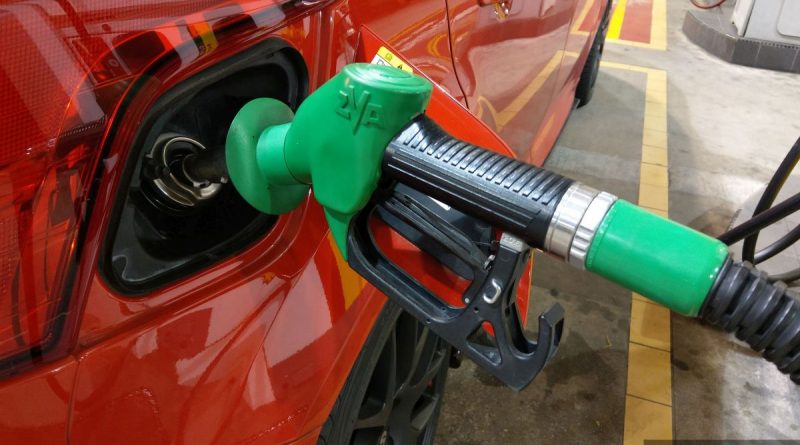 It’s time yet again for the usual weekly fuel price update, where it’s good news for users of RON 97 petrol, as the fuel is now cheaper this week.

From August 3, RON 97 will retail at RM2.54 per litre, which is two sen down from the RM2.56 per litre last week. No change of course for RON 95 petrol, which continues on at RM2.08 per litre, the maximum price consumers pay no matter how high market prices push pump prices.

According to the finance ministry’s Automatic Price Mechanism (APM) calculations, RON 95 petrol would be priced at RM2.24 per litre, and diesel at RM2.33 per litre without the price cap in place. The government said that it will absorb an estimated RM85.78 million in fuel subsidy costs for the period August 3-9, 2019.

These prices will remain in effect until August 9, when the next set of fuel pricing adjustments is announced. This is the 30th edition of the weekly fuel pricing format, which is announced every Friday. The weekly prices are in effect from Saturday until the following Friday. 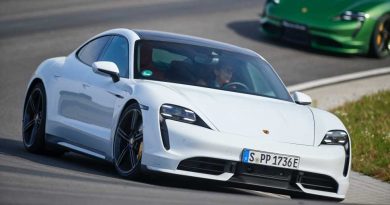 Porsche Sold More Taycans Than 911s, 718s or Panameras in Last Quarter in the US 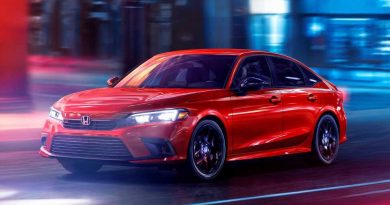 The 2022 Honda Civic Sedan: Clean Lines, More Tech and a Focus on Driving