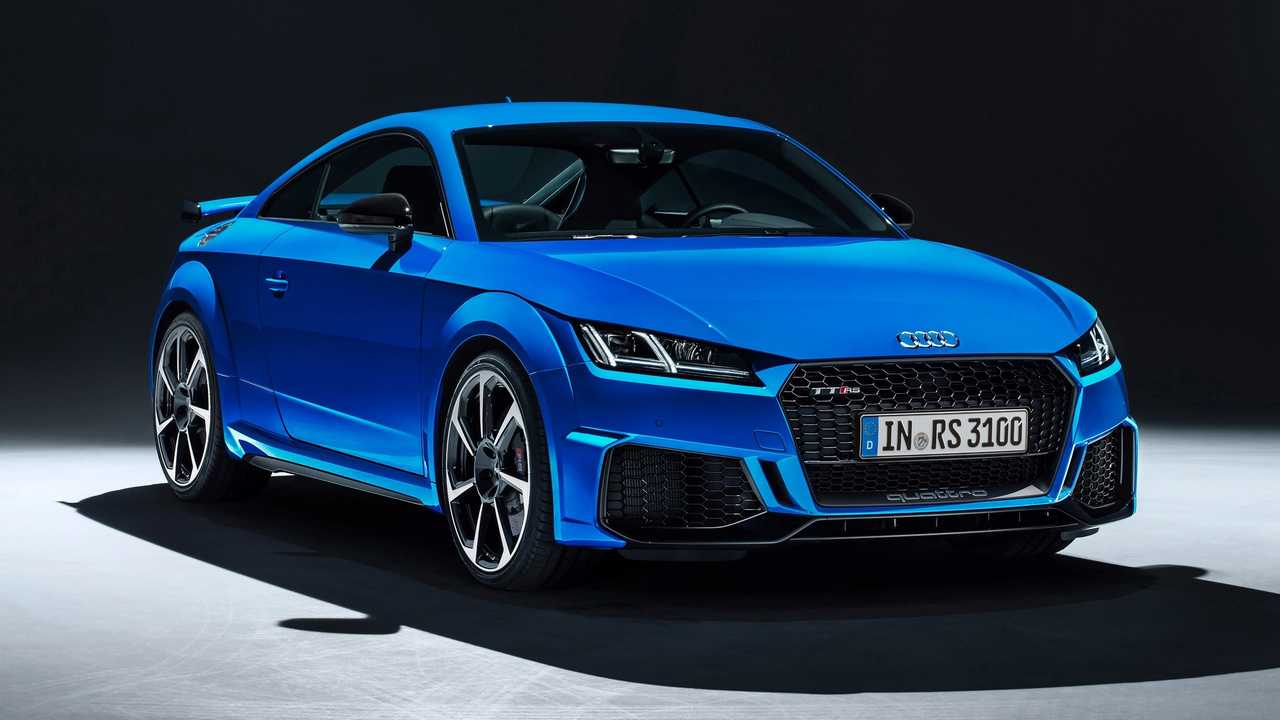 The new generation is still several years away.

The Audi TT isn’t dead yet. Contrary to previous plans to retire the name at the end of the current generation, company CEO Bram Schot now indicates that the moniker is sticking around, according to AutoBlog.nl. The different path happened because Schot was tired of people “whining” about a TT successor.

At Audi’s annual meeting, Schot announced that the company intended to replace the TT with a new electric sports car. Without ever saying it specifically, he seemed to indicate that the upcoming model wouldn’t carry the TT name. Schot also suggested that the company wanted the EV to have similar pricing as the outgoing TT, which hints at a base cost of around $45,000.

Further details about the TT EV remain a complete mystery. It’s not clear what the car looks like; when the model arrives; or what powertrain the vehicle uses. Using Volkswagen Group’s electric-vehicle-focused MEB platform seems very likely because the automaker is using this underpinning for a wide variety of upcoming models, starting with the VW ID 3 in mid-2020.

The current generation of the TT reportedly sticks around until 2022, so there are still several years to enjoy the combustion-powered version before the EV replaces it. The Four Rings is still keeping the little sports car fresh, too. The regular model received a facelift in 2018 that included slight styling tweaks and more standard equipment. Updates arrived for the TT RS (gallery above) in 2019 that gave the hotter model its own design upgrades and improved infotainment system software. 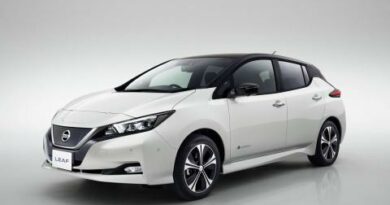 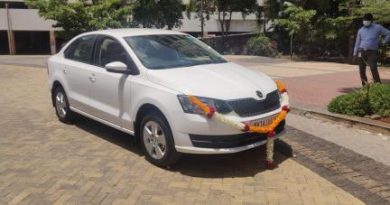 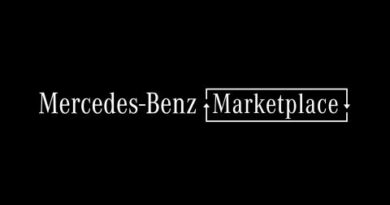