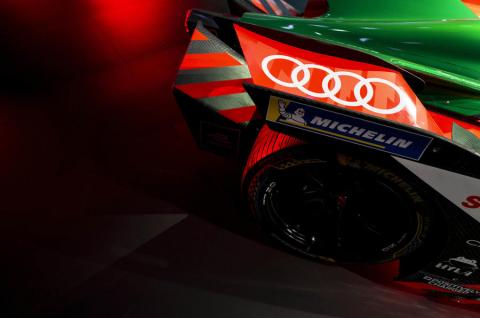 What remains to be seen is whether Audi will enter F1 as a full factory team or just as an engine supplier.

The Volkswagen Group has on multiple occasions showcased its interest to enter Formula 1 via Audi or Porsche. The German carmaker has been in talks with the FIA on numerous occasions regarding a possible entry into the sport from 2026 – with the introduction of the new technical regulations.

Now, according to a media report, Audi is close to announcing its plans of entering F1. Reports suggest that Audi CEO, Markus Duesmann and Oliver Hoffman, the brand’s technical development head, have written a letter to the outgoing FIA President, Jean Todt, stating that they are close to making a final decision regarding their entry into the sport. The letter goes on to state that Audi is yet to receive approval from the Supervisory board of the Volkswagen Group.

The decision on whether Audi will enter F1 is said to be made soon, with the German carmaker expected to announce its decision sometime early next year.

However, what remains to be seen is whether Audi will enter F1 as a full factory team or just as an engine supplier. 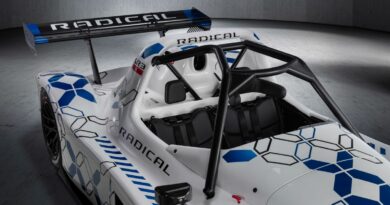 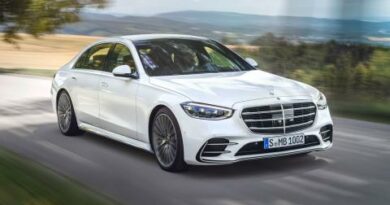 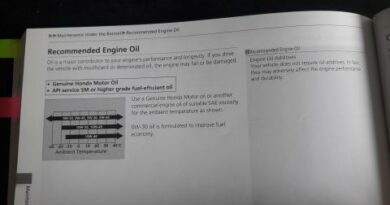 Manufacturers doing away with printed owner’s manuals: Right or wrong?