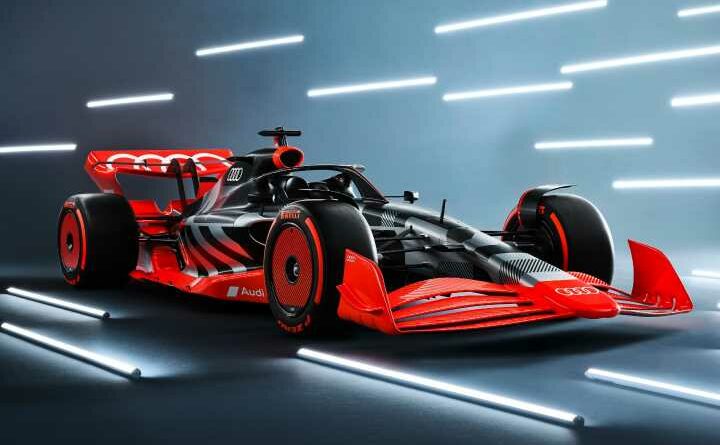 Watch out, Red Bull. The Germans (and Swiss) are coming

One of Formula 1’s worst-kept secrets is now out in the open: Audi will be teaming up with Sauber for its foray into the pinnacle of motorsport in 2026. The German carmaker says it plans to “acquire a stake” in the Swiss F1 squad and that it’ll morph the team into its factory outfit, bringing an end to Sauber’s privateer years.

Audi has already confirmed that it’ll be building its own Formula 1 engine at its newly-launched facility in Neuburg an der Donau, on the outskirts of Ingolstadt. It even had a little dig at Mercedes, which builds its F1 power plant in Brixworth, claiming it would be the first F1 engine built in Germany for over a decade. The car, however, will be designed and assembled at Sauber’s futuristic facility in Hinwil, Switzerland. We don’t know how much influence Audi will have over the operational side of things, but it did say Sauber would be left in charge of running the F1 team.

Despite trailing at the back of the grid for the past decade or so, albeit with a slight improvement in 2022, Audi clearly has a lot of confidence in Sauber’s capability. The Swiss squad has managed to stick around in F1 for 30 years and scored its one and only win when it was last under a manufacturer’s umbrella with BMW. “Hang on, isn’t Sauber running as Alfa Romeo this year?” Er, yes. But that sponsorship deal comes with a fair bit of cash and Ferrari engines, though is a far cry from the kind of financial and technical support it received under BMW and will do with Audi.

Entering F1 is no mean feat, even if you’re a gigantic carmaker with cash to burn. Not only does Audi now have to manage a cost cap, prohibiting teams (nine of them at least) from spending more than $140m during the 2026 season, but it’ll also have to build a completely new engine from scratch. New regulations set to come in for ‘26 will keep the 1.6-litre V6 used today, only with a bigger battery and the removal of the MGU-H. These engines must run on synthetic fuels, too, which are said to be considerably more environmentally friendly than conventional dino juice. It’ll theoretically even out the playing field, but there’s no denying Audi has its work cut out.

Nevertheless the big question is: who’s going to be driving for them? Like the Mercedes revival in 2010, Audi allegedly wants an all-German driver line-up to kick the project off. Can Mick Schumacher hold on to a seat long enough to become a contender for 2026? Or, perhaps, an Alonso-style F1 return for Vettel? Who knows, but we’ll leave that up to you to battle it out in the comments.

Audi’s Oliver Hoffman, who’s handling the F1 project at the board level, said: “We already know the Sauber Group with its state-of-the-art facility and experienced team from previous collaborations and are convinced that together we will form a strong team.” Previous collaborations, you say? The German giant used Sauber’s wind tunnel to develop its Le Mans prototypes, taking 13 outright victories at the legendary 24-hour race. The two companies have a history, then, and if its Le Mans successes are anything to go by, we could see another German manufacturer dominating in F1 once again. Joy.

Maserati GranCabrio poised to return in 2023 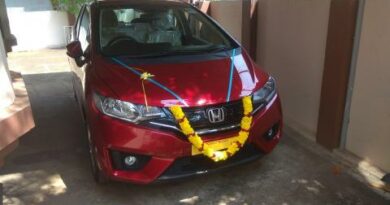 Factors that influence the variant choice when buying your new car 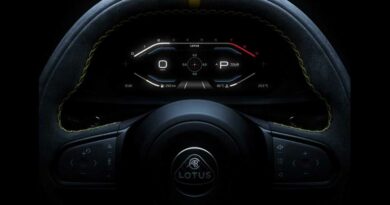 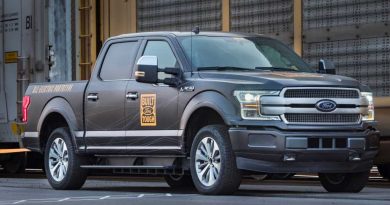