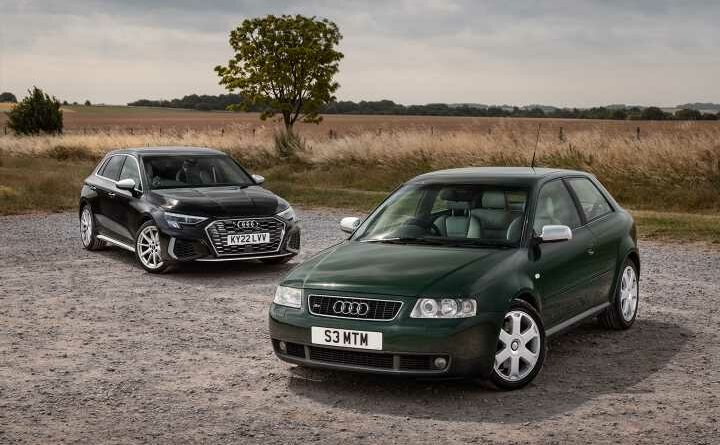 Broadly speaking, a modern hot hatch – something like the Audi S3, in fact – adheres to a familiar template. For one reason or another, the small, light, high-revving three-door pocket rocket is no more – bar the odd remarkable exception. Typically, you’ll find a four-cylinder transverse turbo engine, some kind of all-wheel drive system, a nice badge on the front, an automatic gearbox and an interior vibe that matches the cool, contemporary lifestyle the modern car buyer aspires to. Good seats and a great stereo are a must. From BMW M135i to Mercedes A35 AMG and VW Golf R to Cupra Leon, these are the hot hatches we see more and more of. While, notably, the old hot hatch hero brands like Renault, Peugeot, Citroen and Vauxhall offer nothing at all.

Which makes the first Audi S3 of 1999 genesis for all today’s upmarket hot hatches. Yes, there was a Golf VR6 even further back, but for the two generations after the Mk3, VW paired lusty six-cylinder power with four- instead of front-wheel drive – eventually making the iconic R32, of course, which vindicated that move. And while auto-only is the norm now, the S3 was exclusively manual, albeit for the same reason of today’s DSG domination: it was the quickest, most efficient gearbox available. The Audi was notable as the first four-cylinder Audi S car, and the A3 was the first transverse-engined model with four rings on its grille, so it was more significant than might have initially appeared. Especially now, in fact, with its conservative layout – 1999 was the year of the Clio V6, too – now the norm. Seldom has the late 20th century looked so prescient for automotive trends.

Seldom has the late 20th century looked so good in the metal, either. As an Audi Heritage car, this Goodwood Green S3 will have been looked after better than most, yet it remains a 20-year-old Audi A3 with 100,000 miles recorded – it shouldn’t really get the attention it does. But the subtle – really, really subtle – tweaks for the flagship, including a 28mm increase in width and 12mm reduction in right height, combined with those fantastic 17-inch wheels, complement a handsome shape perfectly. It’s nice to see small S3 badges and silver mirrors continue to the new car all these years later, too. If a modern classic must appeal as much as a static object as a driving experience, the S3 absolutely ticks that box. Which probably wasn’t predicted back at the dawn of the millennium, because it was just an A3, but this really was a highpoint for Audi design; think original S8, RS4 and TT for proof. The S3 might be a humbler offering, but is undoubtedly cut from the same cloth, drawing admiring glances for its confident stance without demanding you look at every slat, spoiler and scoop.

Back in the day, when £30k might also have bought some nutty Impreza, or an Elise, or a 328i, some reports weren’t exactly glowing for the S3. A Top Gear correspondent in September 1999 said he was ‘left a bit cold but its distant feel’, though he was expecting a Delta Integrale for the 21st century and comparing it with a Lotus Elise. In a twin test with the Golf V6 4Motion which the Audi eventually one, Autocar cited a ‘low-speed ride that could also be described as harsh’, a ‘notchy’ six-speed manual and steering that couldn’t match ‘the clarity of an Impreza Turbo’s helm’.

They’re right on the steering – it’s heavy and numb – but what a joy it is to be able to use a manual gearbox (with a lot of notchiness worn away), to have good visibility, to place a compact car easily on a road, to feel lag morph into turbo rush and so on. Safe to say what qualifies as a harsh low speed ride has evolved somewhat, too. None of those traits are unique to the S3, sure; what separates it from the so much of the old stuff is how secure and solid it still feels, particularly compared to the style over substance current car. Every hewn from granite stereotype most certainly still applies inside, from chunky leather Recaros to a stoic and solid dash. Some of the old Audi stereotypes really ain’t so bad, and this is surely the one to revisit in another 20 years rather than the current car’s cabin.

And you know what? It’d still be a fun car to use for a good while yet, the old S3. This isn’t an Impreza Turbo or Focus RS kind of hot hatch, brimming with attitude and adjustability, but there’s enjoyment to be had in a reserved sort of fashion. It doesn’t need configuring or setting up, for one, so you soon learn to trust the responses of the slower steering, the way it’s actually damped quite smartly on the standard wheels (18s were optional) and work with ESP that’s lenient but then intervenes severely. Or just goes off completely. That anxiety of enjoying roads more with this set another way or that cranked up here never materialises, and it’s really nice. You can enjoy and appreciate what the car is doing around you, not fret about what it could be doing better.

This particular S3 was once MTM’s UK demonstrator, and has made it to the cherished fleet in its upgraded tune. With just the mildest of ECU fettles, it produces 250hp and 273lb ft, up from 225 and 207lb ft. Which certainly still feels like plenty, the trusty old 1.8 BAM turbo getting a real shift on beyond 3,500rpm and not losing much ground to the heavier new S3. The soundtrack is still nothing memorable, sure, though as DSGs and ever better turbos mask lag it is a real thrill to have proper performance that requires effort and interaction.

Effort, in fact, is probably the key differentiator between these two S3s. Because they actually set out and achieve very similar things; it’s our expectations that have evolved over time. That the current car (and so many of its rivals) conform to the criteria set out by that first one shows what a smart idea it was. There’s even loads more power available from a four-cylinder turbo with little more than a remap.

Back then the S3 would have covered ground quicker than the equivalent fast Focus, taxing (and involving) them less than an RS; same goes now for the current S3 and the Focus ST Edition, with the added ease of light, pin-sharp steering. Turbo torque meant much more easily accessible performance than a Civic Type R or 147 GTA, now made even easier with a dual-clutch. A handling balance that always erred on the side of caution, rather unlike French rivals of the time, can now be exploited with less trepidation thanks to an ESC Sport mode. Perhaps cars really haven’t changed that much at all. Audi still haven’t made a four-cylinder car sound good, for one. Or entirely sorted brake pedal feel.

Of course the real difference is the presence of the RS3 in the pecking order. Even now the sense with the original version is of a car made as good as it could be, not least because it still impresses in its own way after all this time. The current car, with sub-par passive damping that makes DCC basically mandatory and a four-wheel drive system not as clever as the one available in a Golf, never quite gives that impression. It drives how it looks, not sure if it wants to be a hot hatch or just a fast A3 – which is the halfway house positioning almost preordained for it by the inline-five flagship above. Audi hasn’t helped matters by holding back some of the elements that once marked it out, be they some lovely Recaros or S3 dials or great wheels. Trifling matters perhaps, but compared with its ancestor, there’s no question which one appeals the most. And it’s not the one with the big grille and four exhausts.

That being said, the latest model is still undeniably an extension of the embryonic S3 logic; the same one that laid down the blueprint for an entire segment. By modern standards the design isn’t that shouty, and – again, partly thanks to the RS3 – the overhaul versus the standard model isn’t drastic, and neither is the interior. It’s unerringly fast in any situation, faster than it looks and is still reassuringly more expensive than the comparable Golf, too. The S3 apple really hasn’t fallen far from the tree.

And why would it? Audi has ploughed the same furrow for decades, and the similarity of its rivals is proof enough of its success. The difference now is that its days as a hot hatch outlier are long gone; the current S3 fails to standout in an identikit parade, and, because the enthusiast market has moved past it in terms of power and prestige, it no longer conjures up the aspirational quality that marked out the original as special. Even now, two decades down the line, the first S3 retains that discrete air of superiority, and is a decent reminder that the aloof driving experience of a previous era might have something to offer in more staid times. What that means for the aloof driving experience of its descendant in 2042, remains to be seen… 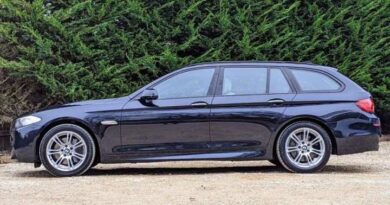 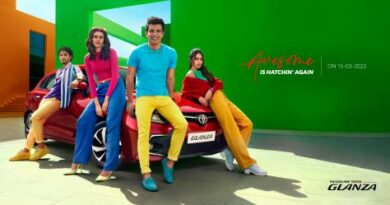 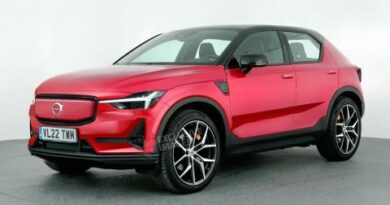 Volvo EX30 electric SUV with 439 km range in the works