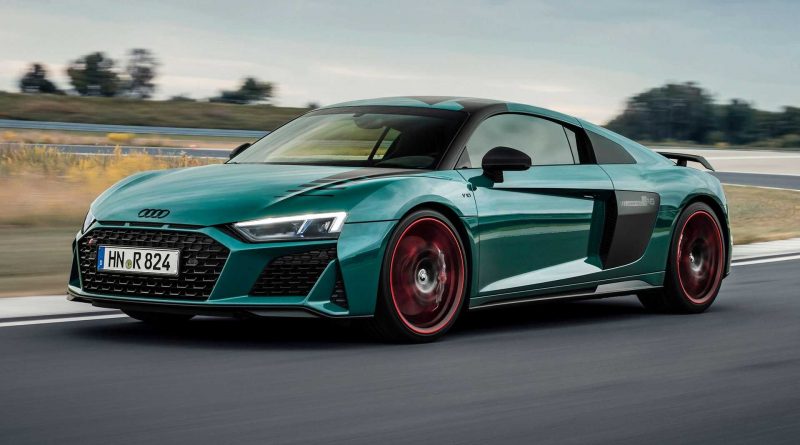 Audi has an illustrious motorsport legacy. Since 2012, the automaker has earned five overall victories at the 24 Hours of the Nurburgring. Today, the automaker is celebrating those victories with a unique, limited-run model that celebrates the R8 LMS – the Audi R8 Green Hell Edition. The road-going R8 receives several visual upgrades that give it the look of a real race car. 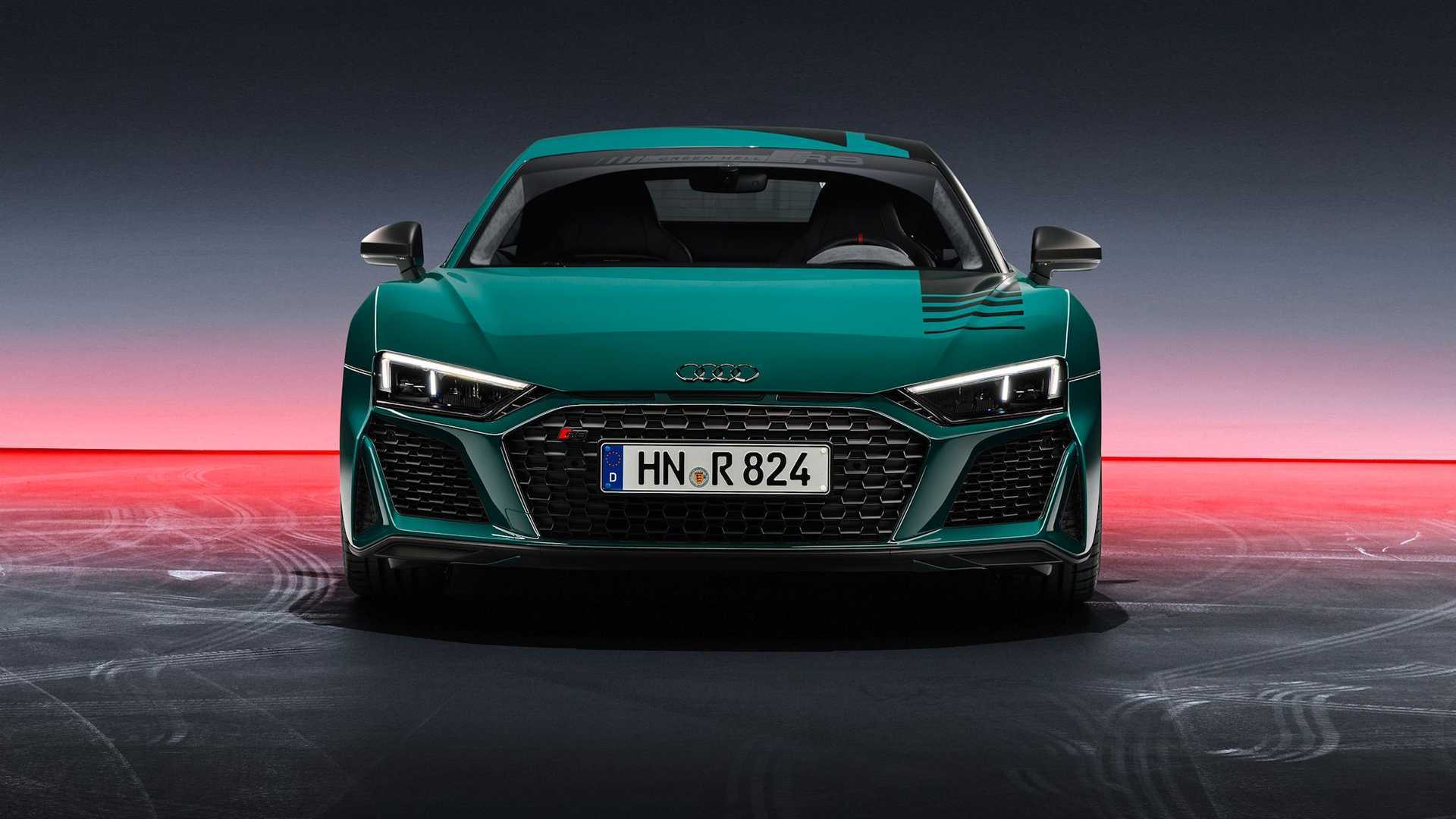 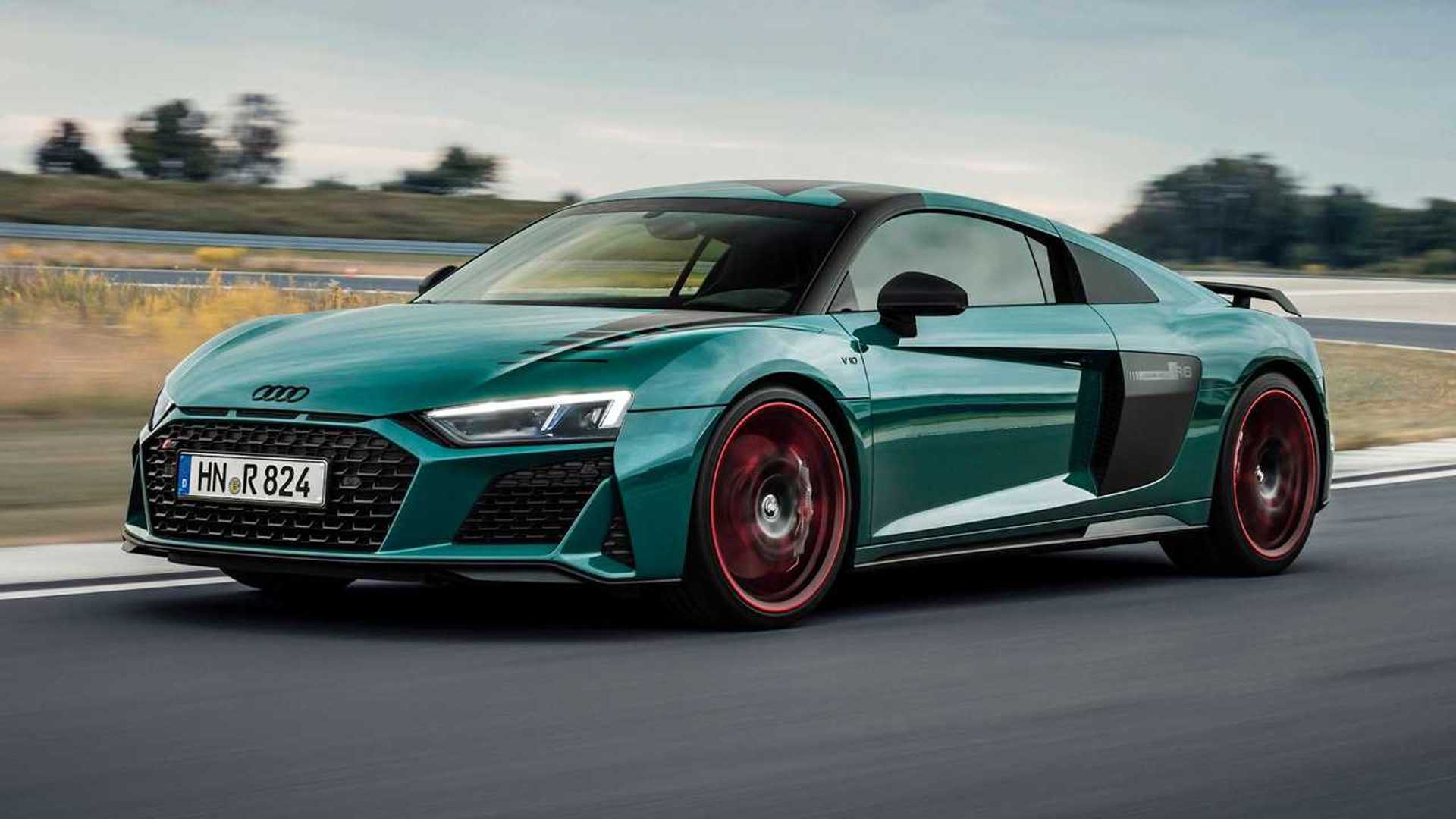 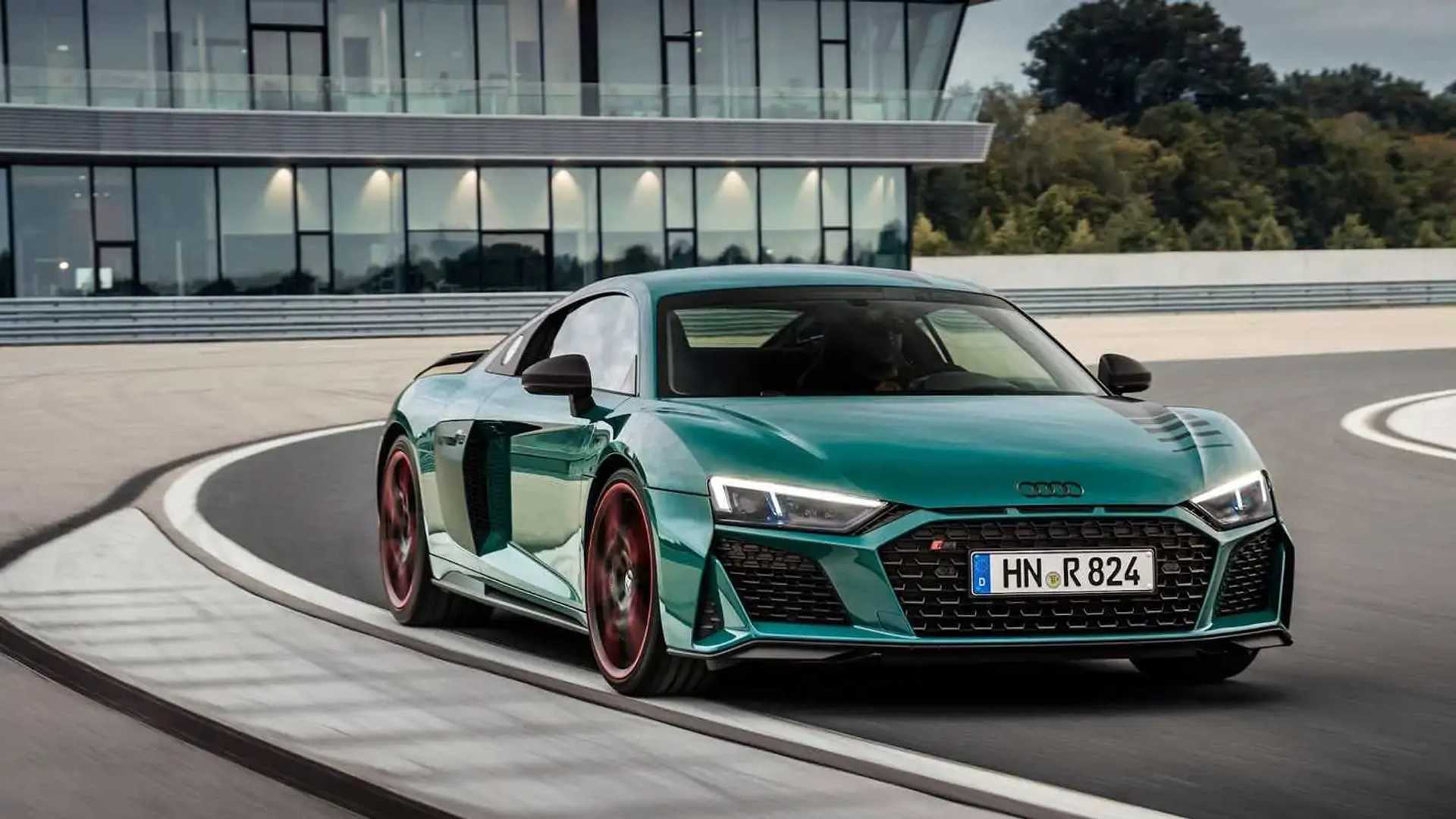 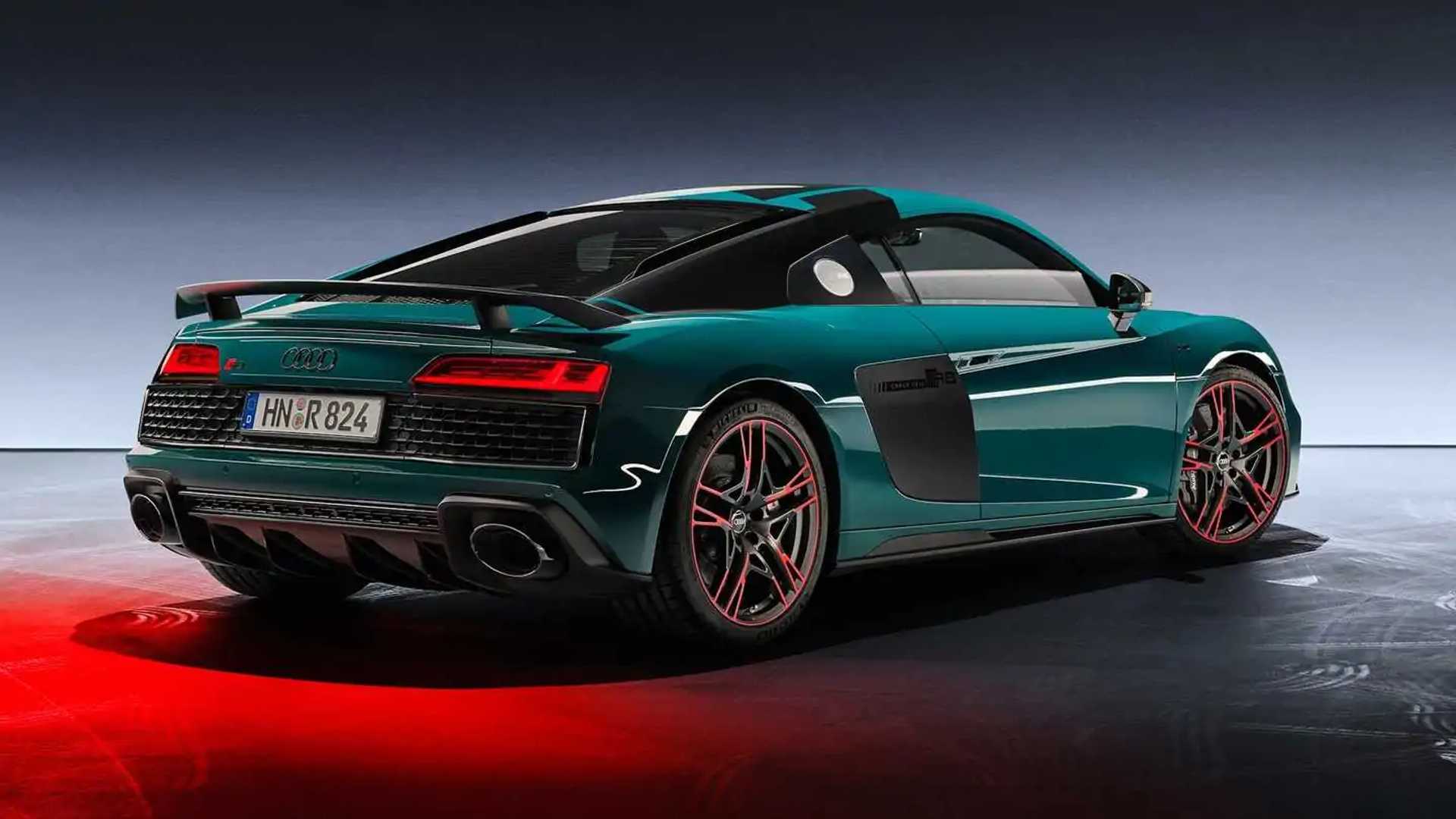 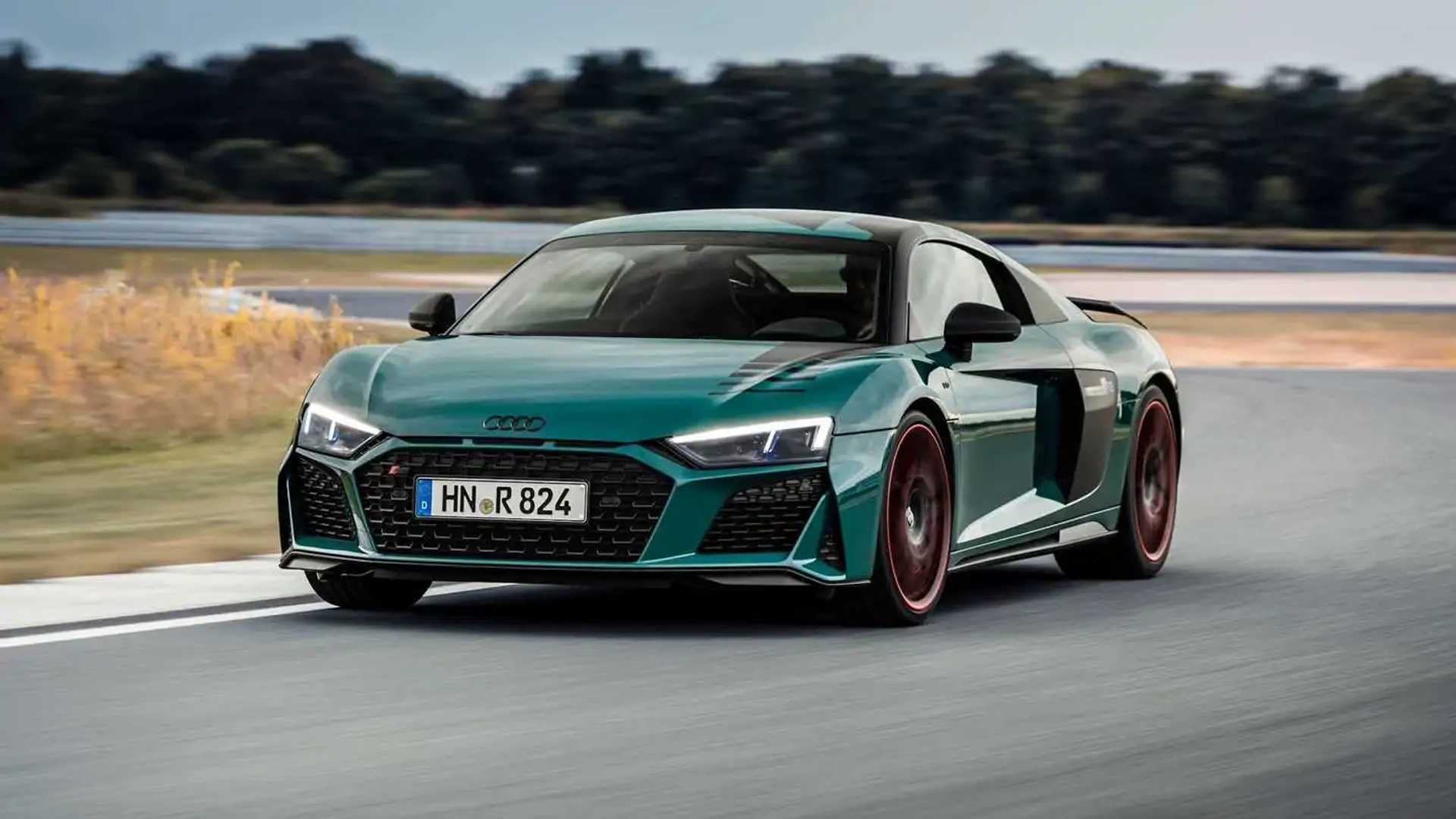 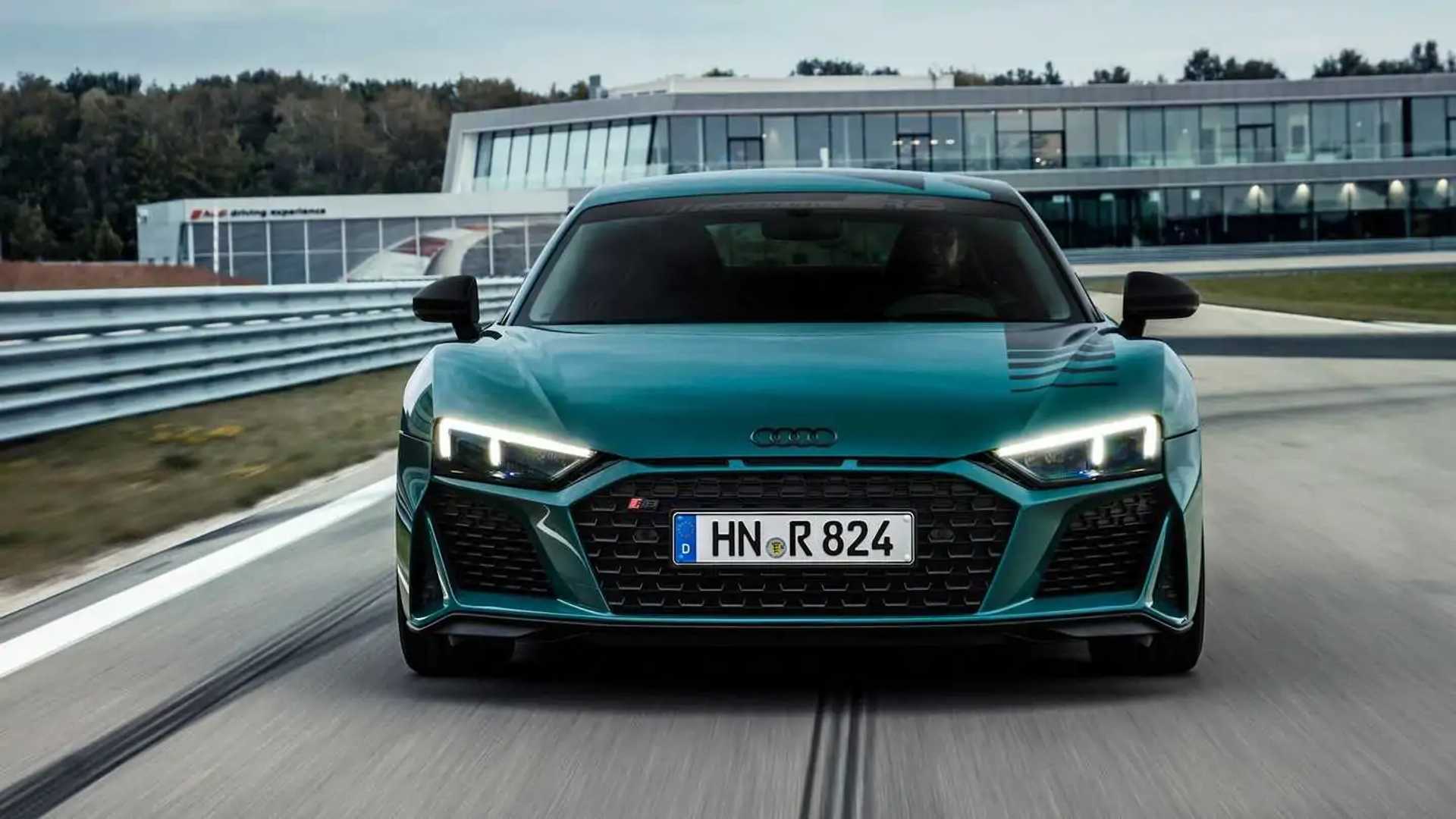 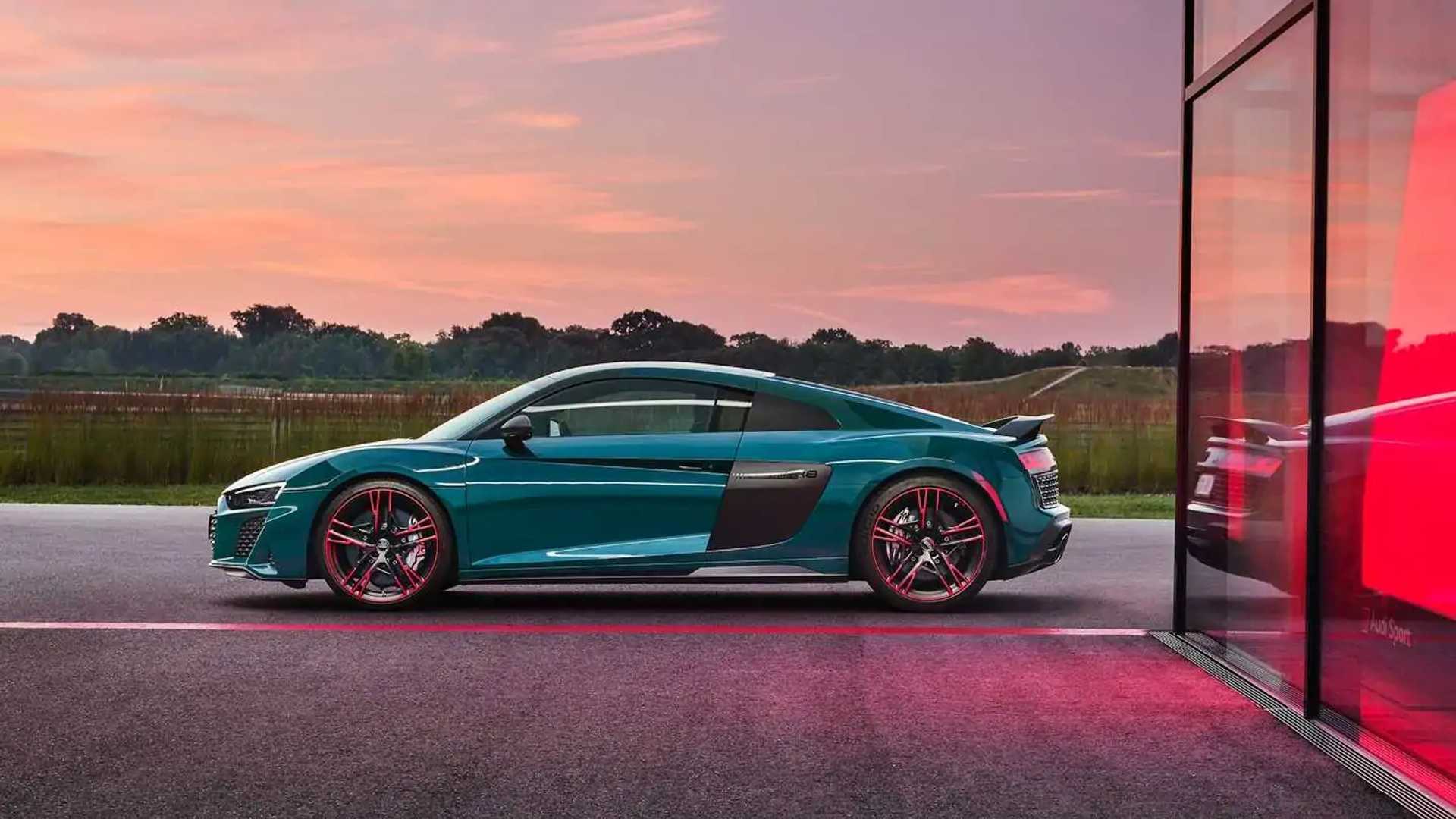 Inside, there’s a plethora of Alcantara on the steering wheel, knee pads, center armrest, instrument cluster hood, and more. Audi uses contrasting blue-green stitching on several of the Alcantara parts, which includes the center seat panels on the lightweight bucket seats. The color is also used on the instrument panel, door rail, and door pull handle while the floor mats feature a “GREEN HELL R8” logo.

Power comes from Audi’s naturally aspirated 5.2-liter V10 engine, which makes 611 horsepower (456 kilowatts). Power routes to all four wheels through Audi’s Quattro all-wheel-drive system and the automaker’s seven-speed S Tronic gearbox. Audi says the car can sprint from zero to 62 miles per hour (100 kilometers per hour) in 2.1 seconds, with a top speed of 205.7 mph (331 kph).

Audi will build the limited supercar at its “Böllinger Höfe” manufacturing facility, which is where the automaker also produces the Audi Space Frame for the R8 LMS race car. Audi is limiting the car’s production run to just 50 units, with the car starting at €233,949.59 in Germany. That’s about $273,946 at current exchange rates. 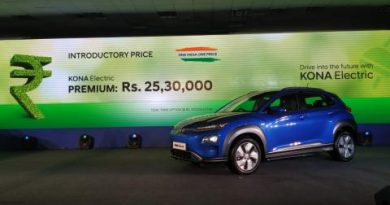 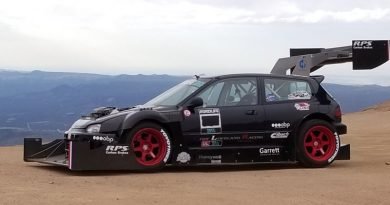 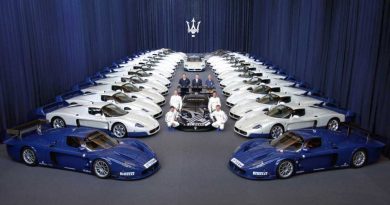 How Maserati Developed a Dominating Supercar the Last Time Around 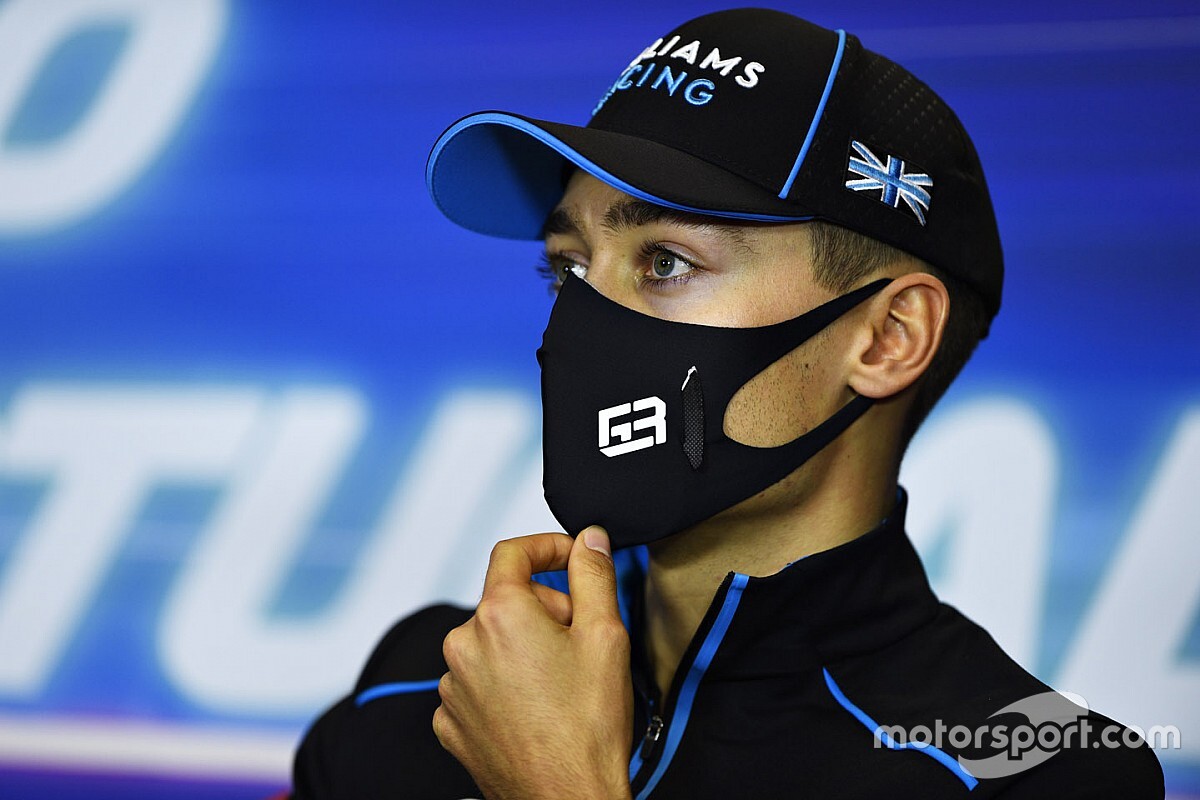