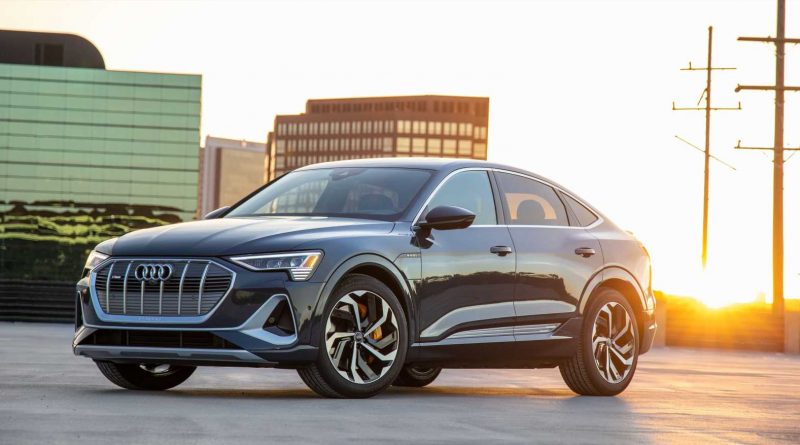 It seems like the days might be numbered for internal combustion. At least, that’s the way it looks through the lens of Audi’s CEO Markus Duesmann’s comments to the German newspaper Frankfurter Allgemeine Zeitung. It points at a changing tide, with development attention (and money) fully on electrical powertrains. That doesn’t exactly mean that internal combustion engines are going away tomorrow. It’s more complicated than that.

Running a car company requires complex planning decades ahead of product rollout, so you won’t see a massive change in Audi’s lineup for years to come. As John Voelcker, auto-industry reporter and former editor of Green Car Reports, points out, this also doesn’t mean Audi is stopping the development of all its engines. Voelcker clarifies, “I think what this means is, ‘We’re not going to start any further brand-new ICE programs, replacing core engines with entirely new generations of the same thing.’ I do not think it means what some seem to have read into it: ‘We’re halting all development work on engines.’”

That assessment seems in line with words from an Audi spokesperson. “New engine families aren’t necessarily being developed, but development will continue on current engine families. We do not have a timeline for technical development,” said the spokesperson. That, again, makes the most sense when looking down the road at likely increasing environmental constraints on internal combustion engines and the advances of electrification. Instead of developing a new engine platform, it makes more sense to continue the development of the current engine platforms until that door officially closes. If, of course, that door actually ever closes. 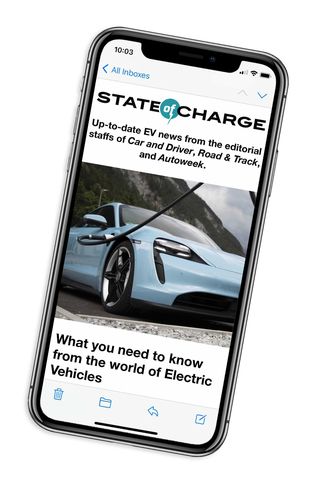 Voelcker also notes that this isn’t exactly the first time German automakers have talked about plans to cease the development of new internal combustion engines. Voelcker says, “We’ve seen for a few years now the assertion that German makers would do their very last brand-new engines before 2025. (In 2017, Continental said it would be six years hence.)”

With all of that clear, Audi’s CEO’s remarks are still interesting. Obviously, times can change and new engine development could always start down the line, but it still seems like the days are getting numbered for internal combustion engines sliding underneath the hood of future products. We can only imagine what the future will hold with the continued development of the currently available engines and more interest in electrification.

With no new engines in the pipeline for Audi, will other automakers start to follow? 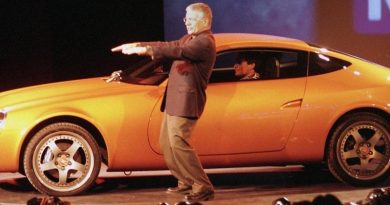 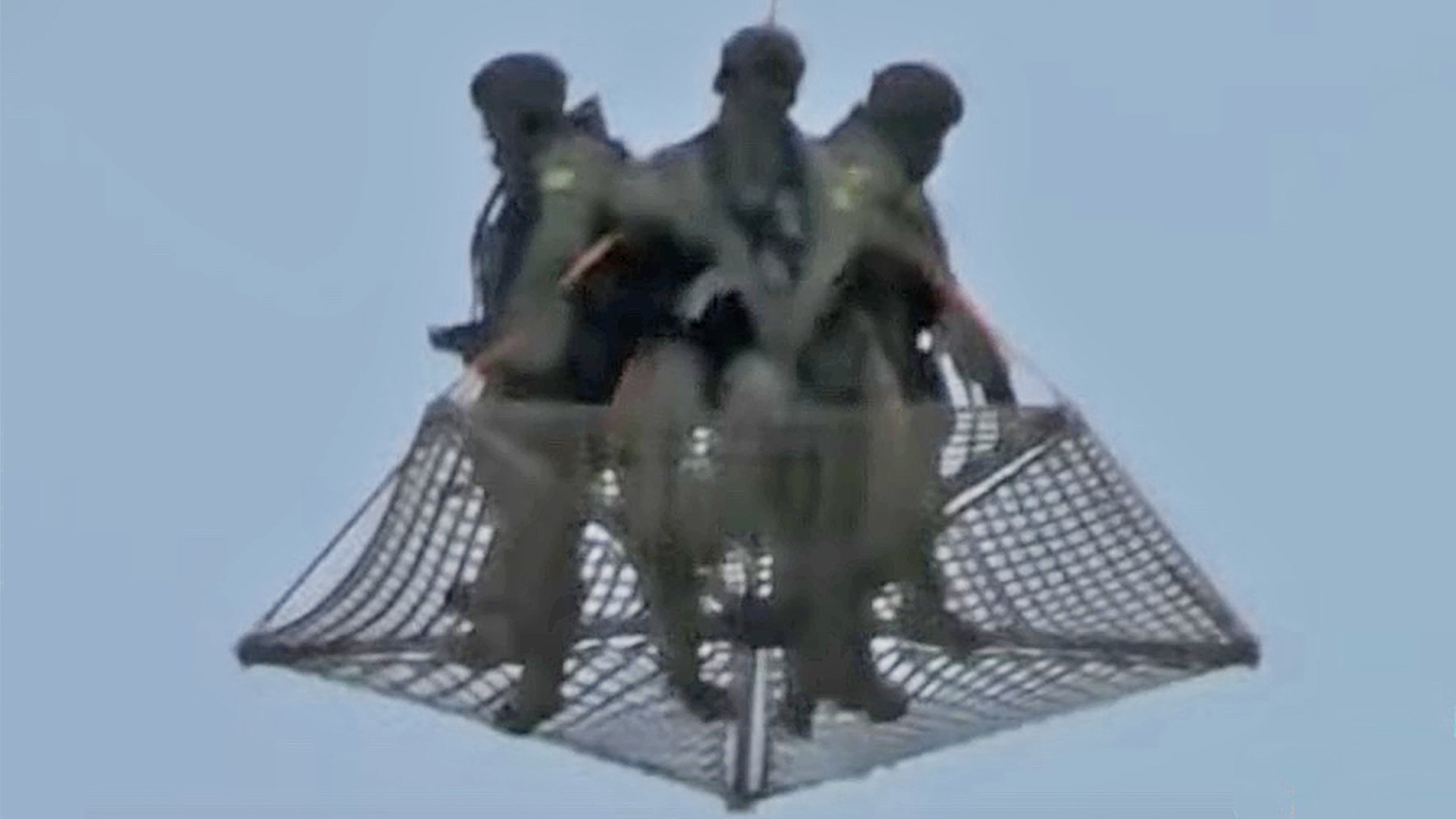 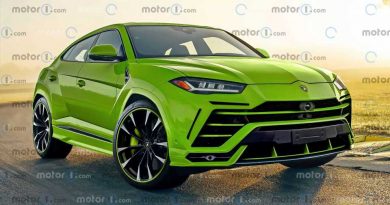