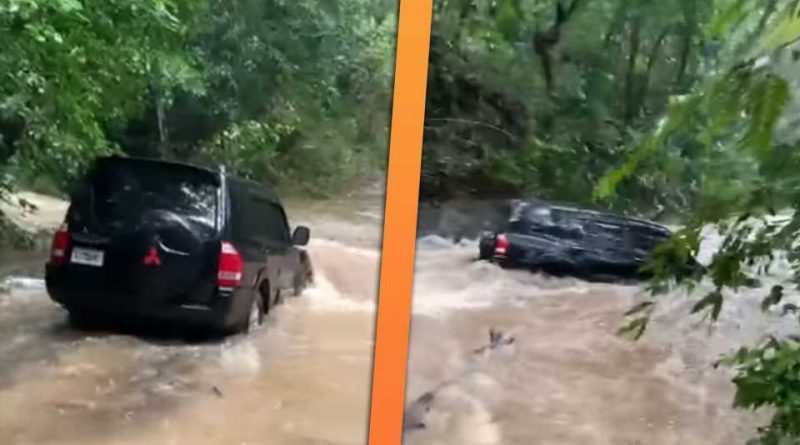 If you’re trying to cross a body of water in your car, you’re going to want to make sure you know what you’re doing. If the water is too deep, the current too strong, or your car isn’t right for the job (most cars aren’t), it’s going to go bad—especially if it’s something like a river.

Stalling your car in a puddle of water is not a huge deal, but attempting to cross a raging river in what looks like a stock SUV is, as the driver of a Mitsubishi Montero learned over the weekend in the Dominican Republic. Shortly after attempting to cross a torrent of water, the front end of the Mitsubishi was floated up off the river bed and things quickly went from bad to worse. 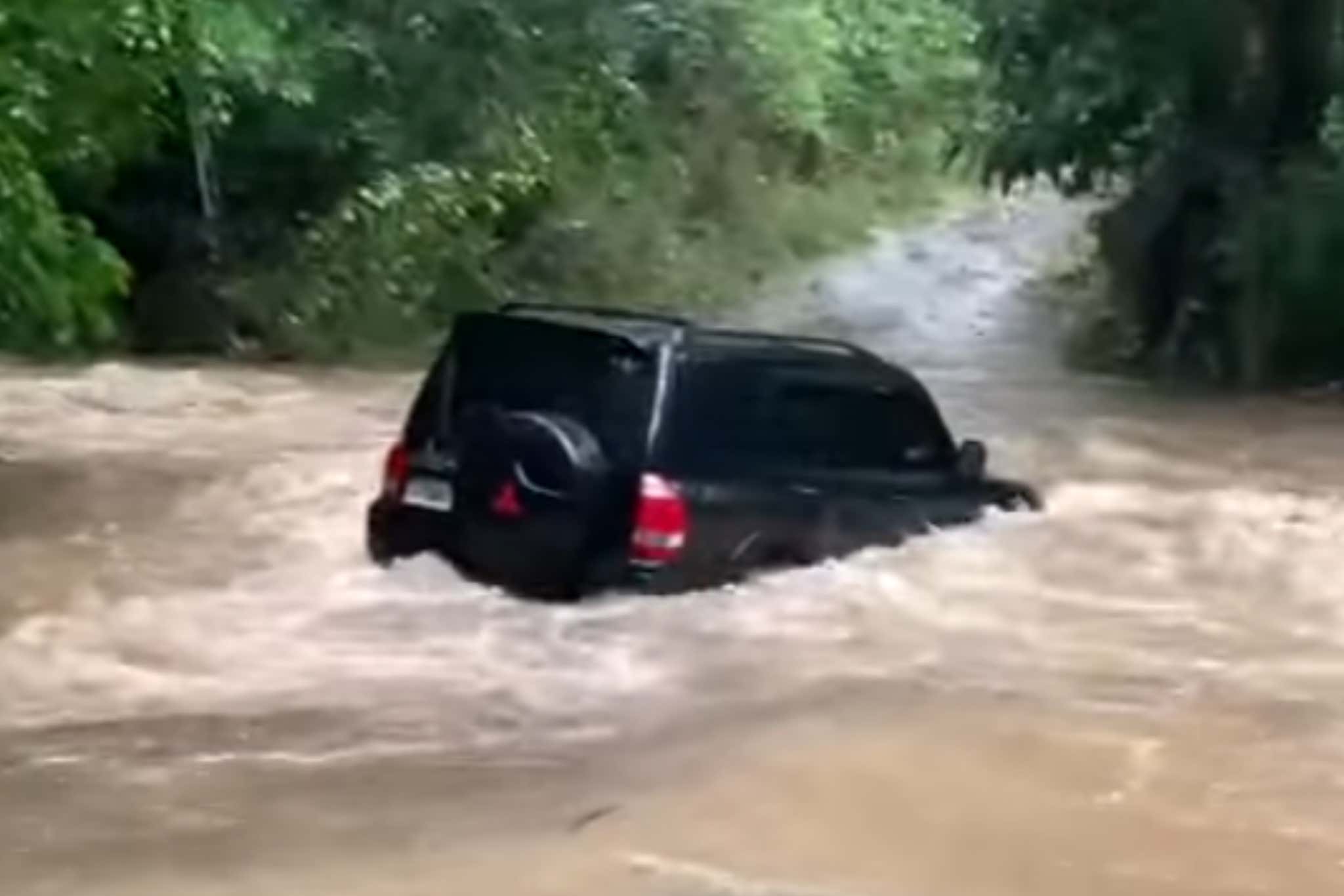 The small SUV was quickly swept up by the current and carried hundreds of feet downstream. Despite the vehicle being almost completely underwater at times, no occupants can be seen exiting until the very end of the clip.

It’s unclear why no attempt was made to exit the vehicle at an earlier time. Perhaps it had lost electrical power due to the water.

The Montero/Pajero in question is a third-generation car, built between 1999 and 2006. According to the owner’s manual, the safe wading depth is around 600 mm, which is roughly 23.6 inches, although actual owners say to take that with a grain of salt because it’s known to be even less. Obviously, that river was more than two feet deep and the haul from one side of the river to the other was quite a stretch for any vehicle.

The end of the video shows at least three people seated safely atop the truck after it was swept down the river several hundred yards, so it appears like nobody was hurt. As for the truck, well, it’s going to need a bunch of work before it’s roadworthy again. That is if they can get it out of the river. That’s likely gonna be the hard part.

Skoda Rapid diesel price cut by up to Rs. 1.58 lakh 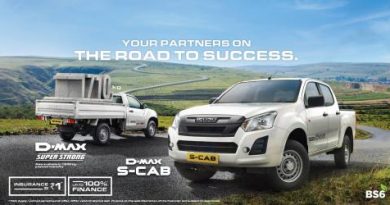 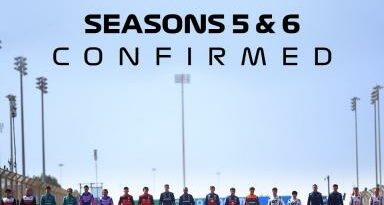 Formula One: Drive to Survive confirmed for 2 more seasons