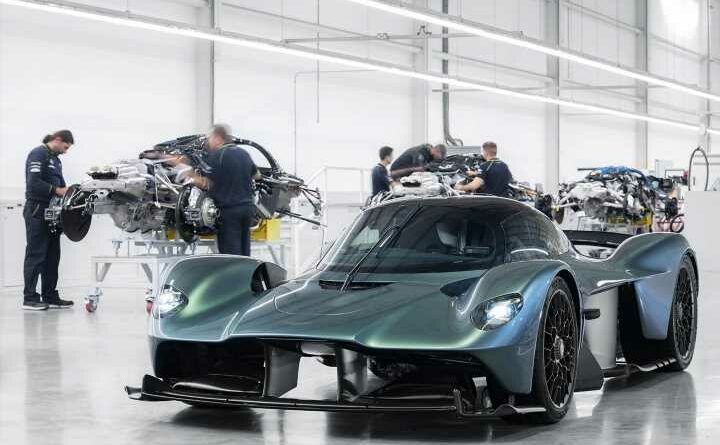 It's been a long time coming, but Aston's 1,155hp hypercar is about to start making its way to customers

Oh dear. We’ve had the fuel crisis, the price of wood is up 50 per cent and, if you have kids – or you’re still a bit of a kid yourself – you’re probably trawling the internet in search of an Xbox series X, with everything crossed that you can bag one for Christmas. Shortages suck, right? How ironic, then, that deliveries of one of the world’s most exclusive hypercars, the long-awaited Aston Martin Valkyrie, are just weeks away. Sorry if that rubs salt into your wounds, but it is a huge milestone for a project that started half a decade ago as one man’s vision.

Yes, Adrian Newey’s dream, which was to bring F1-levels of performance and downforce to the road, is now a reality. The Valkyrie has entered full production at Aston Martin’s UK base in Gaydon. Each of the 150 cars is being hand built in a dedicated production facility and each one takes over 2,000-man hours to complete. Before delivery, the cars are transported to Aston’s high-performance facility at Silverstone for a shakedown on track.

To get it to this stage, the Valkyrie has already been tested extensively at a proving ground here in the UK, on the public roads around the Gaydon factory and at Silverstone – if you want to hear what it sounds like, and we really think that you will, then check out the video of the car in the hands of test driver Chris Goodwin.

The Cosworth-built 65-degree 6.5-litre V12 sounds just as fantastic as you’d hope it would, with an output of 1,000hp (to save you doing the maths that’s a staggering 153.8hp per litre) and a rev limiter set at just over 11,000rpm. And that’s despite it being fitted with an exhaust muffler on the test day, which won’t be used on the road cars.

In total, the Valkyrie’s powertrain puts out 1,155hp with the assistance of the hybrid battery pack and motor that’s produced in conjunction with Rimac. Meanwhile, Newey’s unquestionable genius as an aerodynamicist gifts the car its peak downforce of 1,816kg, which means that it should lap Silverstone as fast as a Formula 1 car.

If you’re still feeling miffed at your inability to get hold of the every-day stuff while the super-rich are taking delivery of their playthings, console yourself with this thought: at least you don’t have to come up with the necessary £2.6m in the next week or so to complete your order. 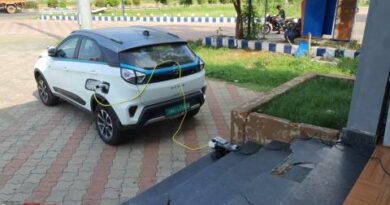 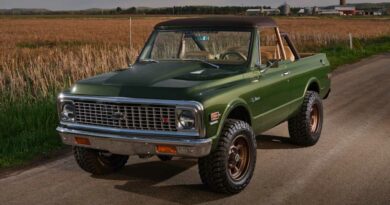 1970 Chevrolet K5 Blazer Gets a Restomod Makeover Courtesy of Ringbrothers 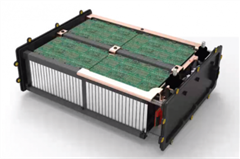