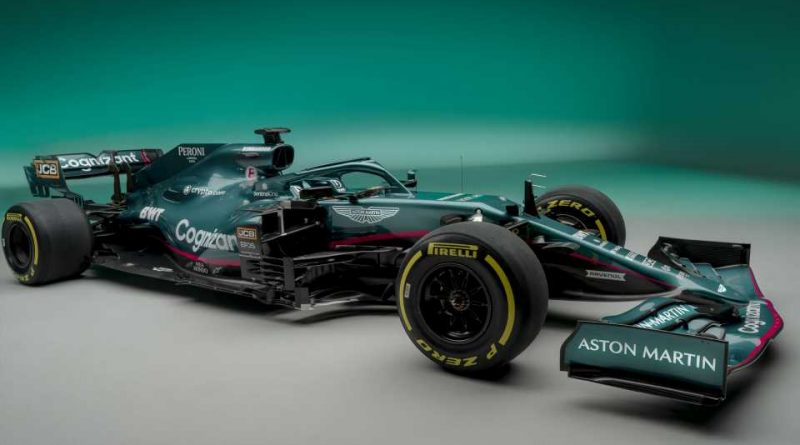 Aston Martin unveiled its first fully badged Formula 1 car in six decades. The British brand has a surprisingly long history in Grand Prix racing but, until this year, had remained only decorative as a title sponsor to the Red Bull F1 team, before Lawrence Stroll’s takeover of the company led them to take over Racing Point’s branding in turn. The Drive was part of an exclusive media call with Aston Martin’s chief creative officer, Marek Reichman and F1 team principal Otmar Szafnauer, to discuss how the automaker will feed into the sport and how racing will feed its road-car program.

According to Reichman, it is crucial for Aston Martin (named after its founders and the Aston racetrack they first tested at) to be involved in motorsport, especially given its recent involvement in the world of endurance racing. 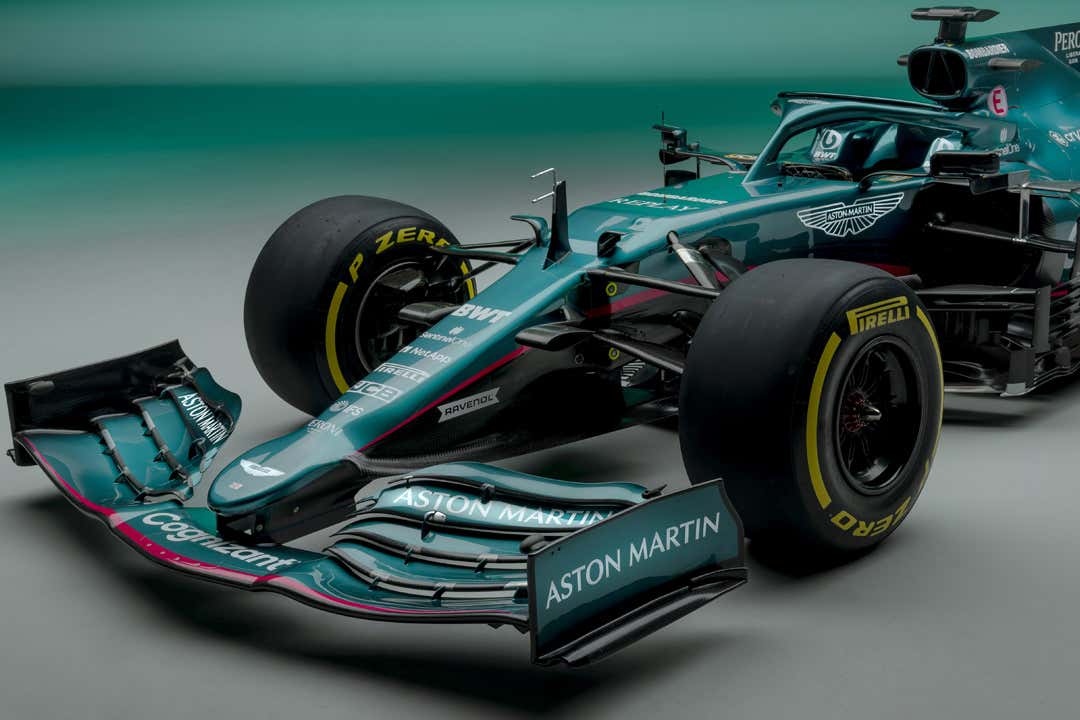 “It’s been 60 years plus since we were last on the Formula One grid,” Reichman told The Drive. “We have endurance raced again in most recent times and we can call ourselves world champions at the moment in world endurance racing. We are a brand that has always wanted to race and will always participate in that because it’s the fundamental make-up of who we are, we produce sports cars.”

From the F1 team’s side, the investment of team owner Lawrence Stroll (who bailed out what had been Force India when the team was on the verge of collapse mid-season in 2018) into not just the F1 team, but also the automaker, has already been paying off. Team principal Szafnauer explained that it had already expanded both its team and the expectations of performance to represent Aston Martin

“We’re a bigger team now. Since Aston Martin was announced, we’re well on the way to building a new factory, getting more infrastructure that’s required to have even better on-track performance than we’ve had in the past,” Szafnauer told The Drive. “So in the short term, meaning 2021, what we aim to do is continue on the same path that we’re on towards the end of last year, make sure that we’re more consistent in our point-scoring efforts in order that we end up the season that the at the top of the midfield.”

“For us, Aston Martin is an iconic name and we are now the Aston Martin Cognizant Formula One team. So it means more than just carrying that badge on our chests,” he added. “There’s a lot of work that has to happen in the background, including better infrastructure, more like-minded people pulling all in the same direction, a greater group of racers than we had at the point where Lawrence Stroll took over Racing Point.”

“We were at four hundred and five employees, where we’re nearly in the mid-five hundred now. So we’re hiring more people and we’re hiring the right people. Also, we’ve improved our manufacturing capability, we’ve improved some of the tools that we have to extract the performance out of the car, the aerodynamics of the vehicle science,” he said.

Aston Martin previously developed the Valkyrie, which was slated to take its F1-inspired technology endurance racing to Le Mans, before, ironically, the hypercar program was slashed to refocus the brand’s efforts on Grand Prix racing. Reichman said, given its focus on Valkyrie and now Valhalla, F1 was the perfect platform. “It’s really a Formula One car as best it can be put onto the road. It has a lot of the technologies that you will find in a Formula One car put onto the road the aerodynamic language of the car. If you take the front and rear column of that car, you’ll find something very similar to a Formula One tub on the underside,” said Reichman.

“Valkyrie as the star, Valhalla will be the second mid-engine car and then the concept Vanquish. How do you tell the world that you’re producing a middle engine car? You go racing on a Sunday with a middle engine car that is the most-watched sporting event on the calendar every single weekend. And therefore, you tell the world about who you are and what you do in a way that we’ve never been able to do that in our modern history,” he added.

Like many automakers, Aston Martin was hit hard by COVID-19, with losses quadrupling in 2020. Reichman said that the business had restructured under Lawrence Stroll’s consortium of investors that includes now-Aston Martin F1 driver Sebastian Vettel and Mercedes-AMG team boss Toto Wolff.

Interestingly, when asked by The Drive about the Valhalla’s rumored AMG engine, Aston Martin denied having made a selection. However, they said that Daimler’s investment in the brand (they own a 20% stake) did provide collaborative opportunities, with the F1 team’s power units also coming from Mercedes. “Clearly there are synergies. They’re in our Vantage and the V8 version of the DB11 and the DBX has an AMG V8 power plant,” commented Reichman.

Reichman went on to say there are direct transfers from the F1 team’s facilities to Aston Martin road cars, having worked with Red Bull’s technology to build the Valkyrie.

“How do we transfer the technology? In some of the downtime from the Formula One team, the availability to use wind tunnel simulators? We’ve done a lot of work on simulation for Valkyrie in terms of its aerodynamics, so there is a direct transfer in terms of the use of technology, in the understanding of those technologies, the material sciences, the fact the Valkyrie carries a brake ducting system, which is unique for a road-going car. So there are direct links in that respect,” Reichman said.

Brake ducts were one of the team’s most controversial points last season, after alleged copying from the 2019 Mercedes factory F1 car. But Reichman said F1 technologies could very much feed into the transformation of Aston Martin as hybrid and electric technologies take over the sports car space.

“We’ve talked very much about the time frame of fully electric hybrid and potentially five percent of our cars in that period still being internal combustion engines,” Reichman said. “There is clearly a shift in the movement through because the world will have to progress in those respects as well.” 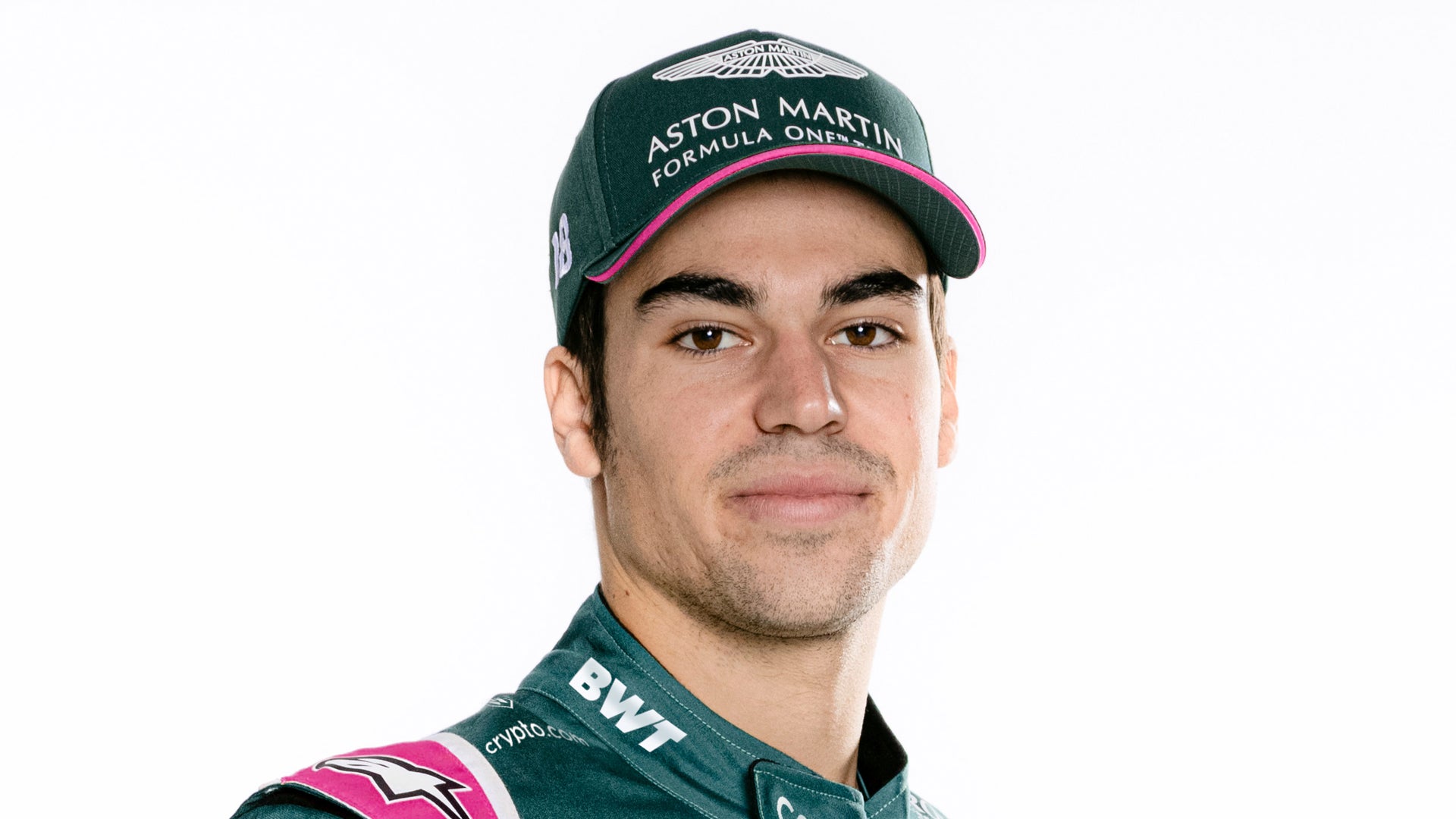 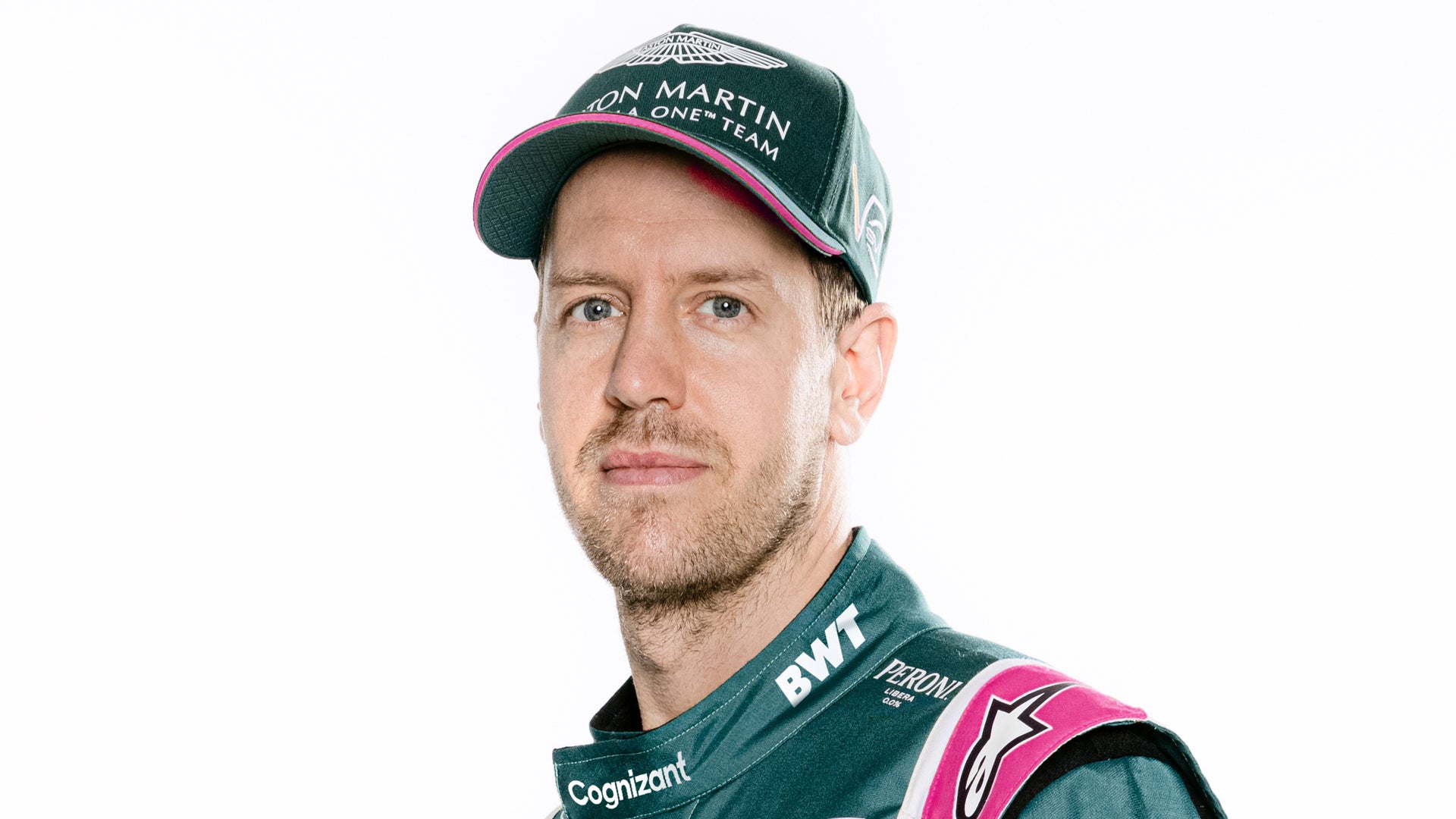 “We’re at a point where there is a convergence in terms of hybrid into full electric and then you have to pick which products are right and when they’re right for the consumer as the consumers shift into those markets,” explained Reichman. “F1 helps us there because F1 is is continually changing, it’s continually developing and there are other manufacturers in F1 that we have as competitors in the road car world. So it’s important for us to see what they’re doing in that respect and where their moves are versus where our potential strategies are.”

Aston Martin’s first F1 car since 1960 will be put to the test next week in Bahrain, over three days of pre-season running starting Friday, March 10.

Got a tip or question about pink F1 cars? Email me at hazel@thedrive.com 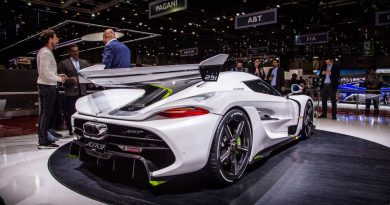 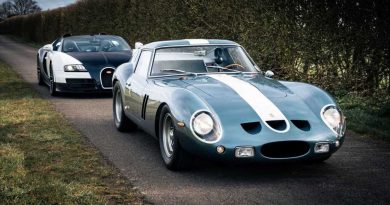