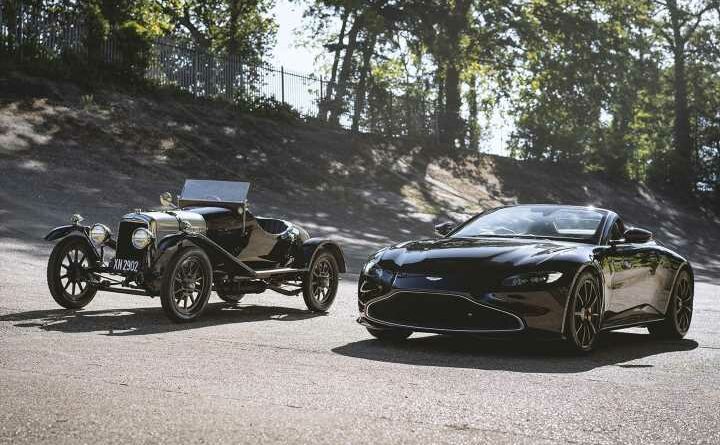 Never one to knowingly miss an anniversary, Aston Martin has commissioned a special edition Vantage Roadster to mark 100 years since its oldest surviving car was built. The ‘A3’ – only the third Aston Martin ever produced and one of five prototypes – was finished in 1921 and apparently used extensively by Lionel Martin, the manufacturer’s co-founder.

The 11hp 1.5-litre car is said to be the pride of the Aston Martin Heritage Trust and was painstakingly restored to its original factory condition by famed pre-war specialist, Ecurie Bertelli. That says a lot, as since rolling off the production line, the ‘A3’ scored several light-car speed records, including first place at the Essex Motor Club Kop Hill Climb back in 1922, as well as lapping the Brooklands race circuit at an eye-watering 84.5mph a year later.

Naturally, Aston’s exclusive personalisation service, Q by Aston Martin, has been tasked with the commemorative project for the special edition Vantage Roadster. It’s not just a case of adding some shiny gold embroidery on the interior, either; a unique front grille with aluminium surround and Aston’s heritage badge featuring on the black mesh help capture the ‘A3”s spirit in this homage. There’s also an engraved ‘No 3’ and bronze brake calipers and detailing, while inside, Chestnut Tan leather and stitching aim to “create a heritage ambience”, or in other words, look a bit like patinated brass. Thankfully this version retains its 4.0-litre V8 engine, with 510hp and providing a slightly juicier 190mph.

Interested? You can place an order now, but production will be strictly limited to three examples, so you’d better get on with it. Otherwise you might have to wait for the ‘A3′ Vantage Roadster Commemoration, due in 100 years’ time. 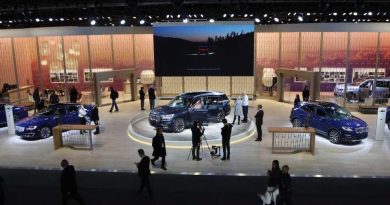 The 2021 Detroit Auto Show Is Already Canceled—Sort of 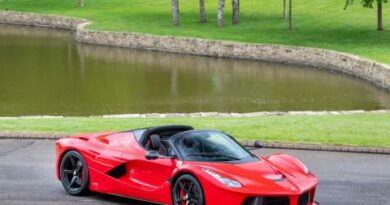 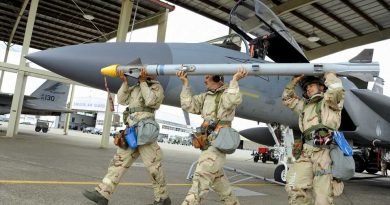