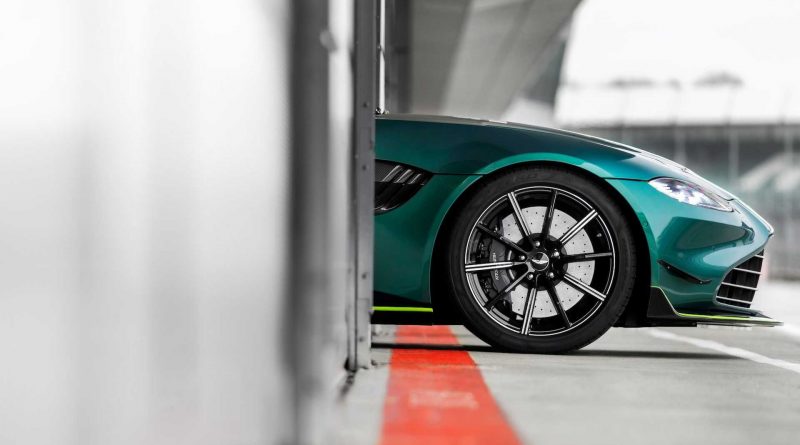 The sports car could lose the DB prefix.

Aston Martin is planning an onslaught of new models and new versions of existing models in the next few years. The expansion will include a number of different variants of the DBX, including perhaps a DBX V12, and the manufacturer is reportedly planning a duo of all-new electric vehicles.

Autocar is quoting a report from Financial Times based on an interview of the newspaper with Aston Martin’s chairman Lawrence Stroll. Speaking to the publication at the brand’s HQ in Gaydon, he confirmed the two new zero-emissions models will go into production in 2025. The two vehicles will be a sports car and an SUV.

Stroll told the FT that the high-riding electric vehicle will be manufactured in Wales where Aston Martin currently produces the DBX. In turn, the EV sports car will be assembled at home in Gaydon. Both should be released to the market in 2025.

Similar to some of the manufacturer’s combustion-powered models, the new electric models will most likely rely on technology from Mercedes-Benz, which currently owns a 20-percent stake of the British firm. Aston Martin still doesn’t have a dedicated EV platform and an electric drivetrain, and the cooperation with Mercedes could be the answer to all its problems in the short to mid-term. 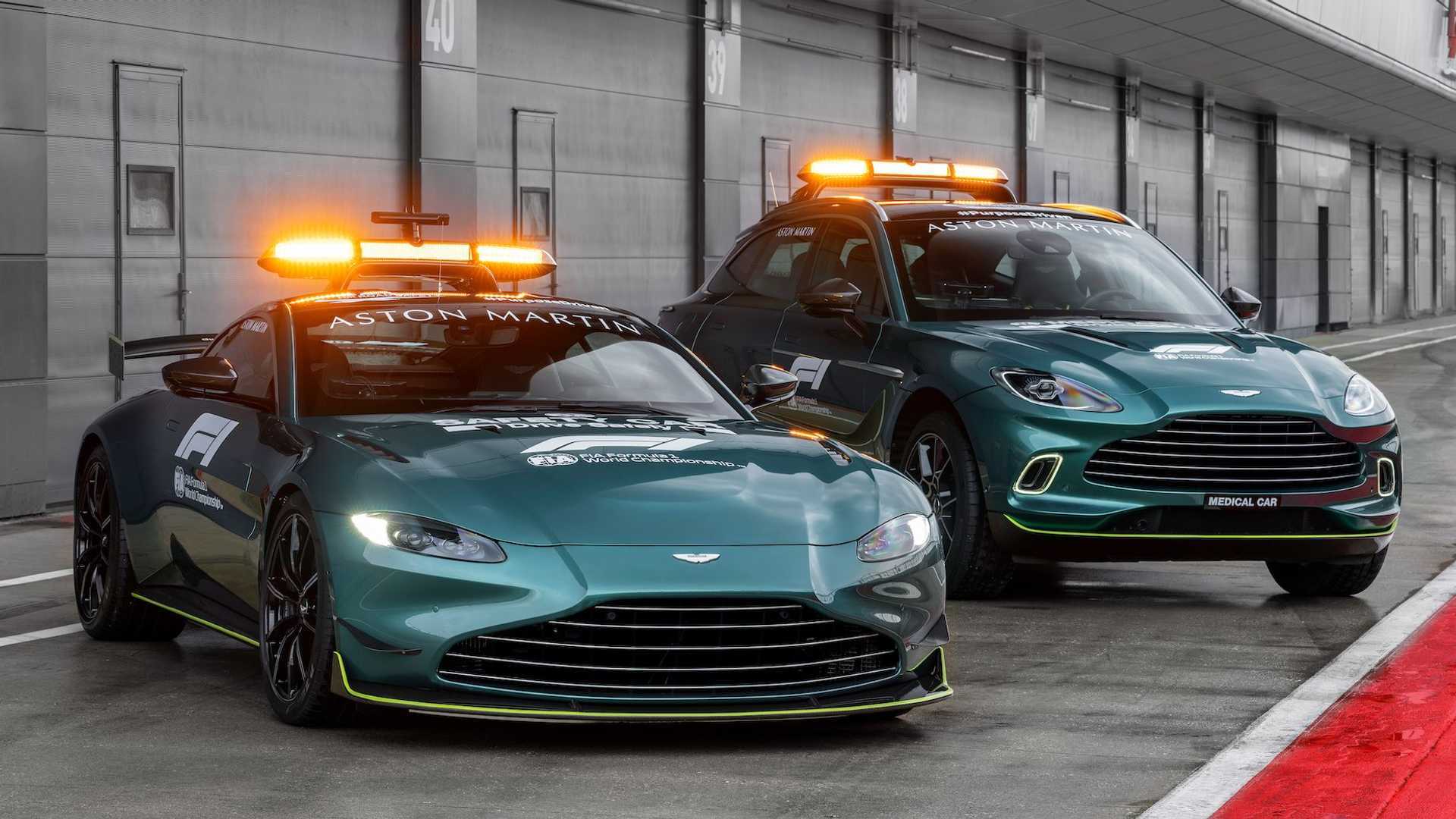 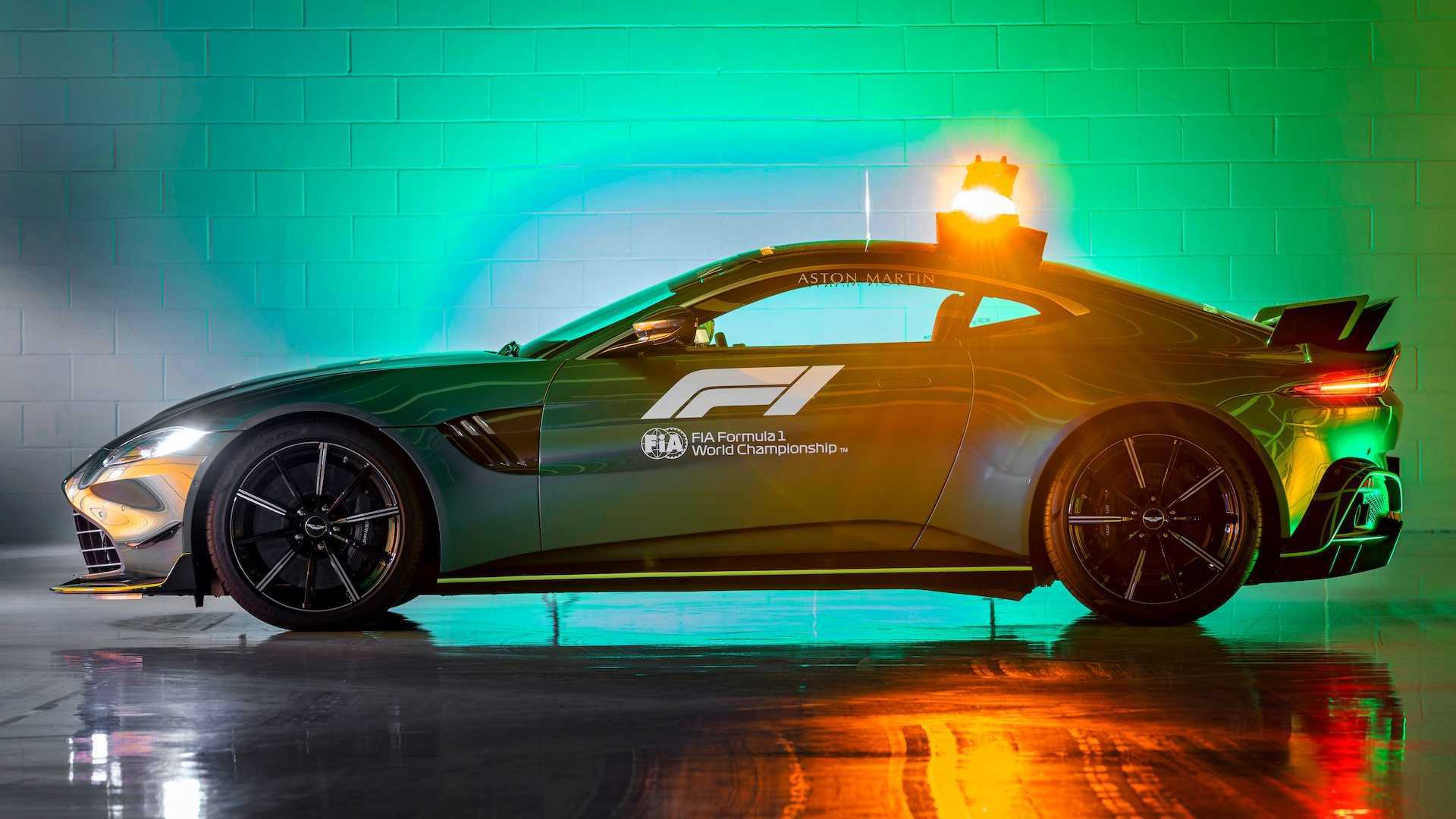 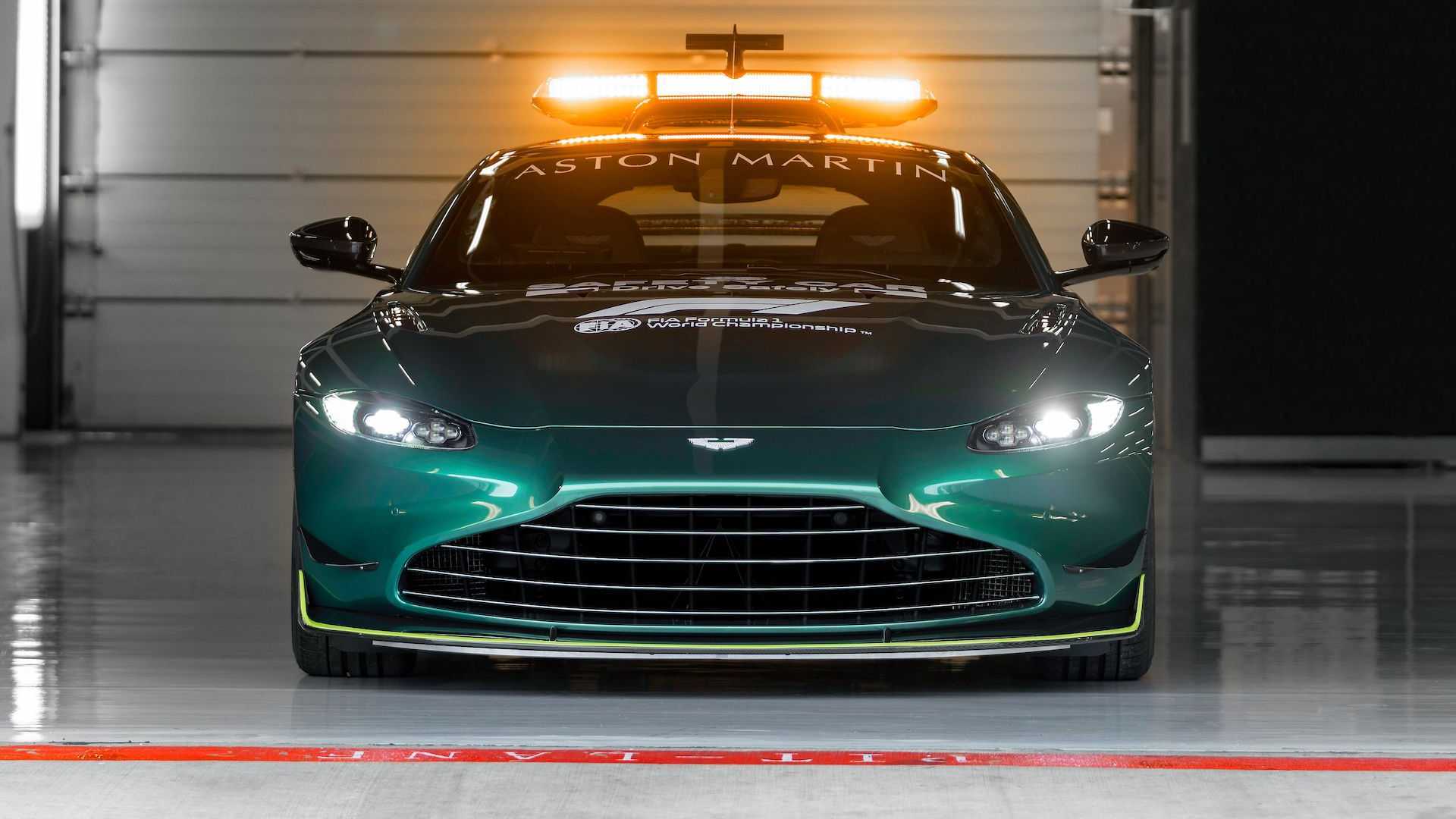 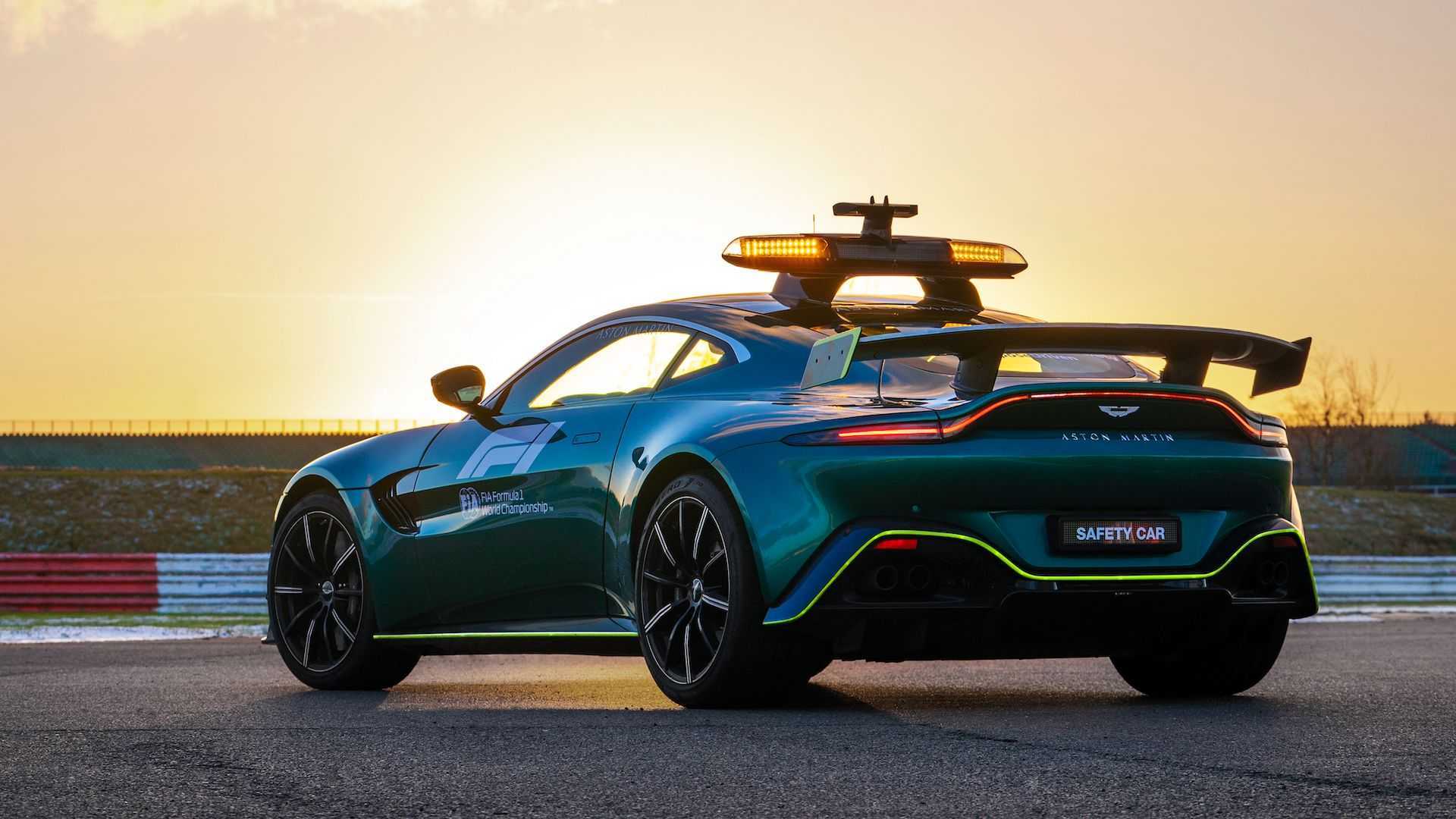 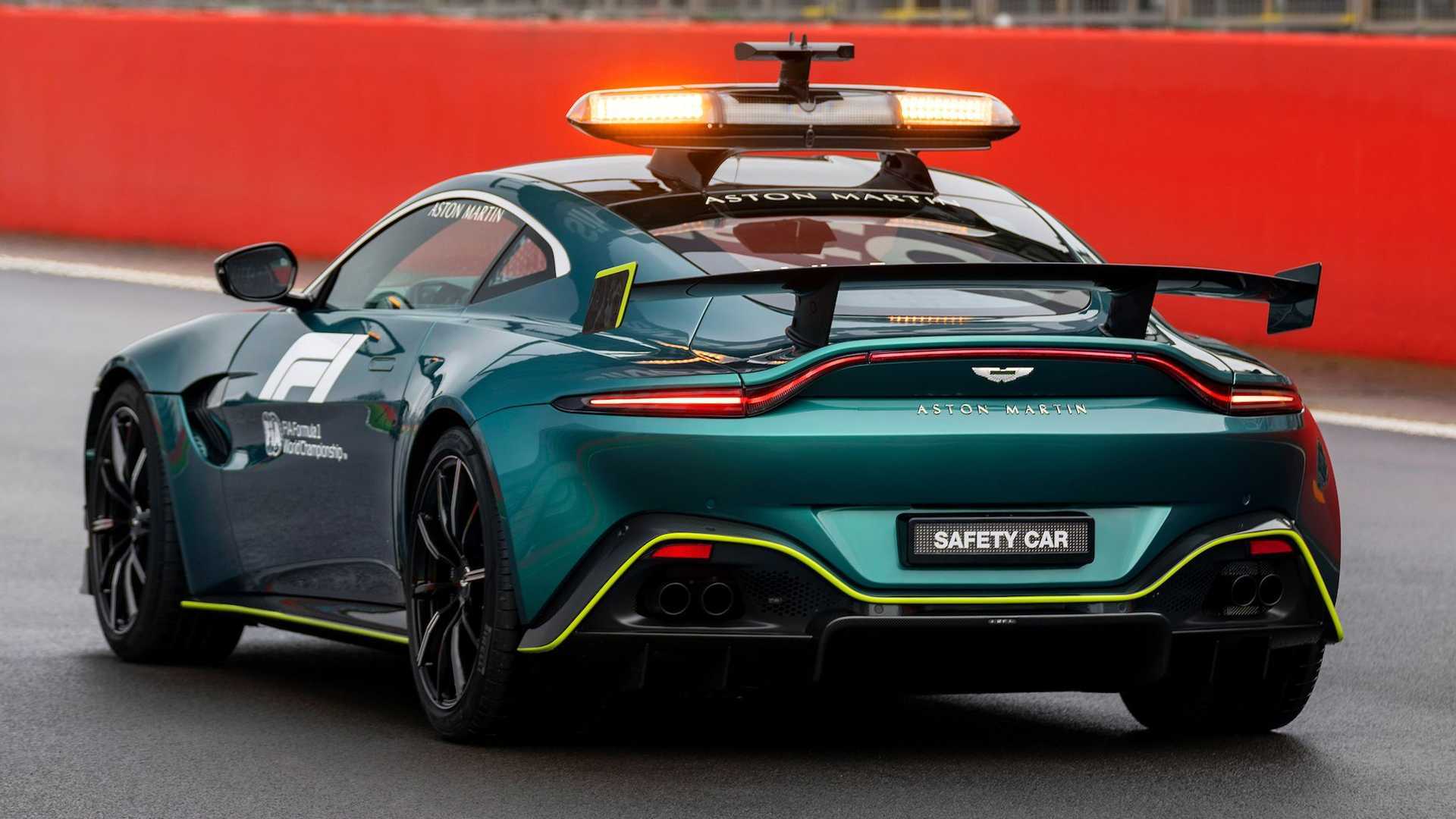 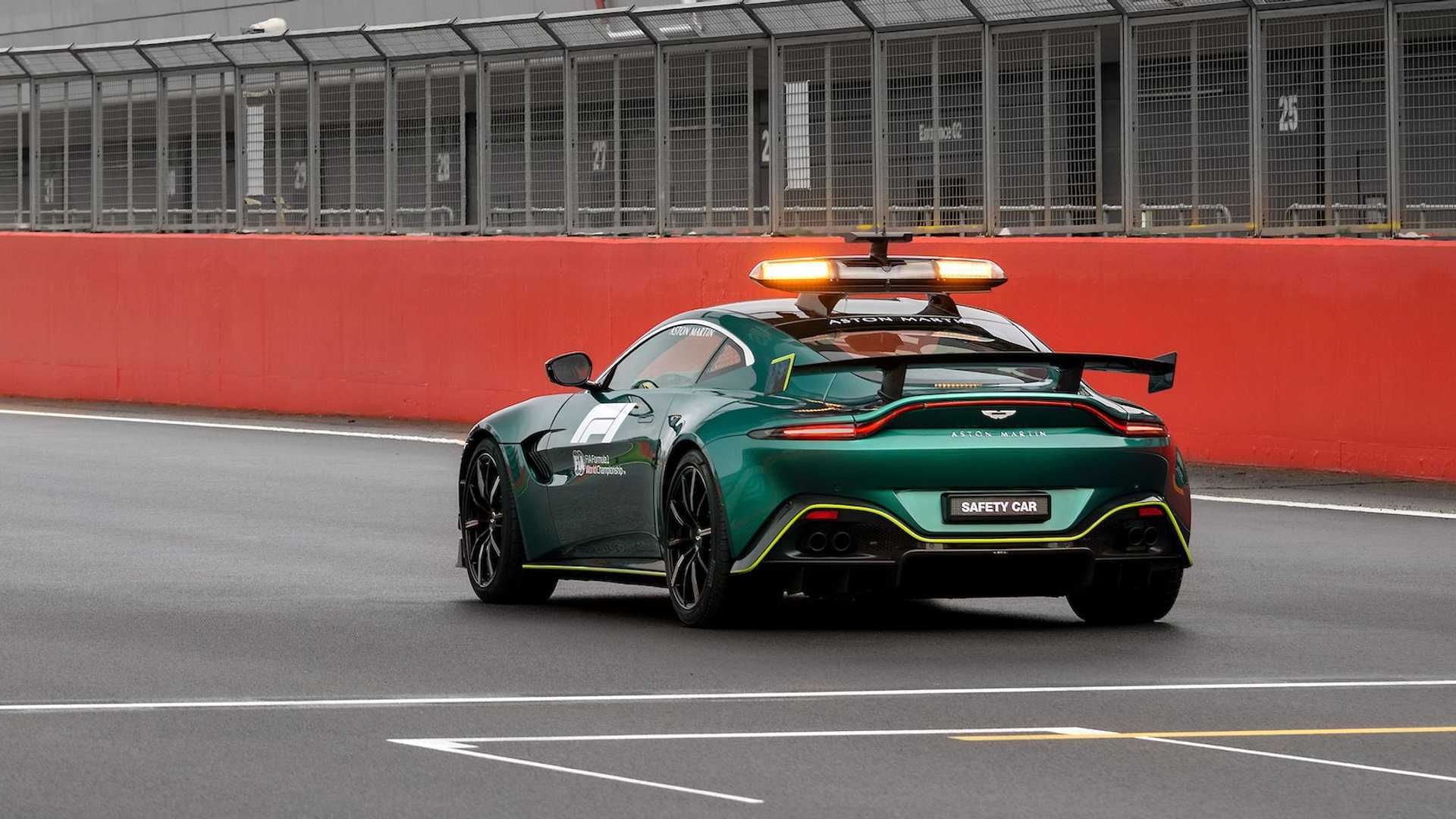 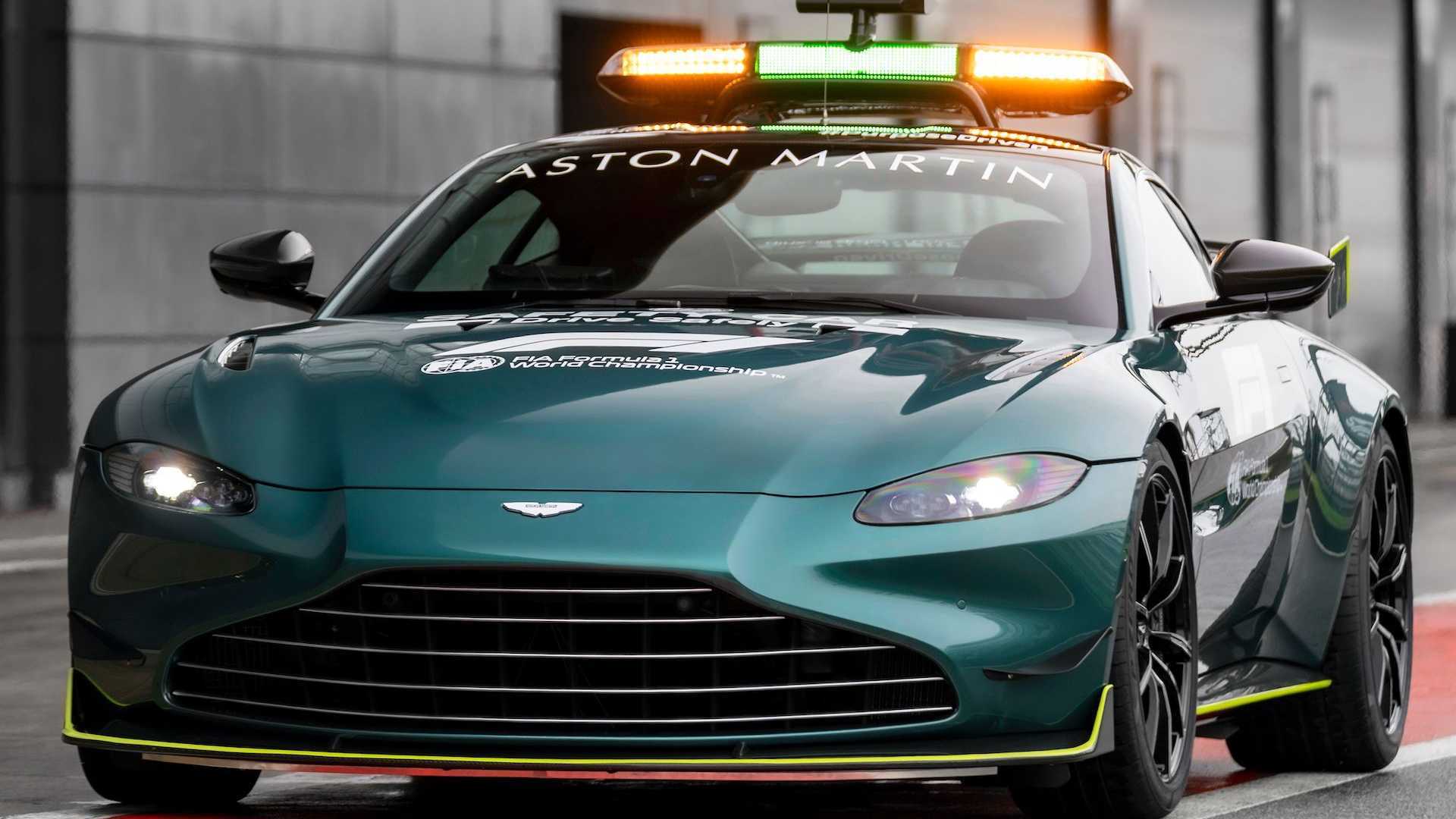 Besides the fact that the two cars could use Mercedes-sourced tech, little else is known at the moment. Stroll said the sports car will be a “front-engine version of a DB11/Vantage,” though the final design and naming haven’t been confirmed yet. Interestingly, Aston Martin might ditch the famous DB prefix for this car, though it will use “our beautiful body, our suspension, our vehicle dynamics, our bespoke interiors.”

The Financial Times via Autocar 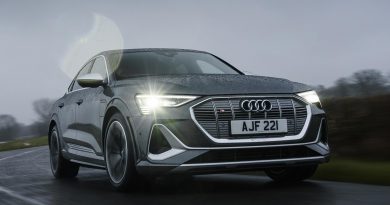 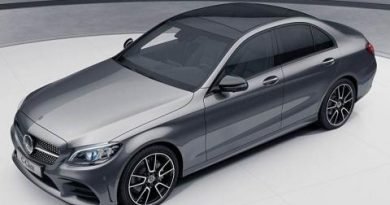 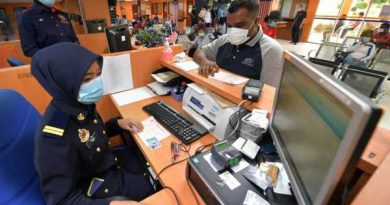