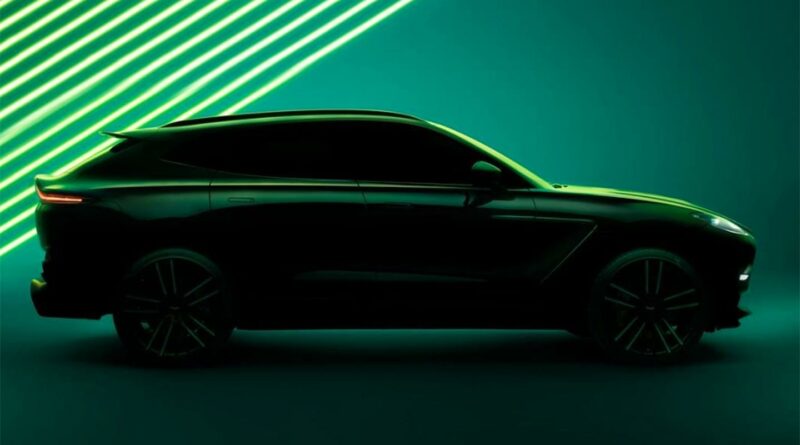 Even when Aston makes something monstrously powerful, it doesn’t tend to go OTT with the styling. Only those in the know are aware that a DBS Superleggera has more power than a McLaren 720S, and even the one-off Victor – with the One-77’s V12 – wasn’t festooned with add-ons. Unless it’s a track focused special, wild aero isn’t really the Aston way – and it seems like the same will happen again with the upcoming DBX.

Revealed for a second time on Instagram ahead of its full debut next week, the new and more powerful Aston SUV (it doesn’t yet have a name, but adding a familiar ‘S’ to proceedings would fit nicely into the manufacturer’s naming convention – remains recognisably a DBX in profile. There’s a new wheel design, the inevitably chunkier rear diffuser and what seems to be a front splitter jutting out a little further on the nose – but nothing drastic. From where we’re sitting It isn’t suddenly a whole lot lower than the current model. Or sporting a whale-tail wing on the back.

As we noted last week, the current DBX has been made to look bizarrely underpowered with ‘just’ 550hp from the 4.0-litre twin-turbo V8 – that’s almost 100hp down on both the Cayenne Turbo GT and Urus, while both Audi RSQ8 and AMG GLE have power outputs starting with a ‘6’. Even the outgoing Range Rover Sport SVR nudged ahead with 575hp. And in the world of the super SUV, power matters.

For now there is nothing more to report in terms of spec – ‘power takes shape’ was the caption for this teaser – but we’re still expecting the new model’s output to dramatically exceed 600hp. Early word suggests that it ought to at least measure up to the 639hp generated by the AMG GT 4-door – perhaps even overshadow it. If you haven’t heard the V8 in the preview video, it’s worth clicking on again; otherwise, you only have till next week to wait for the full lowdown on Aston’s uber SUV. 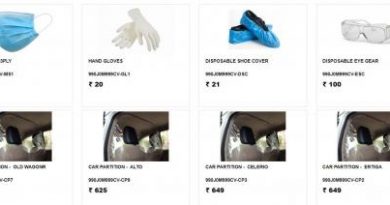 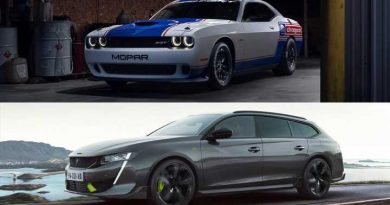 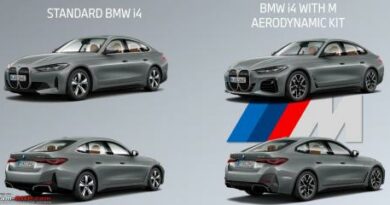