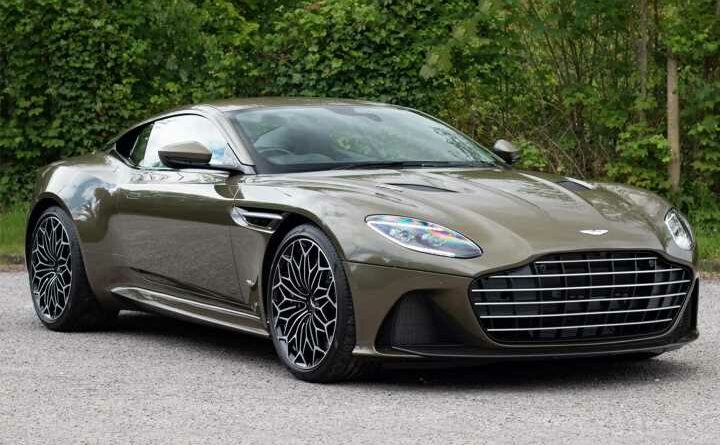 Movie homage cars can be a bit naff; then there's the On Her Majesty's Secret Service DBS…

So it’s finally here. Tomorrow sees No Time To Die open in British cinemas after what’s felt like a never-ending delay. We can’t wait to see it; you probably can’t wait to see it, either. Nothing quite draws people to the pictures like a 007 caper, and at least cinemagoers will get their money’s worth after the wait – at 163 minutes, NTTD is the longest Bond movie ever.

It’s impossible to talk about Britain’s favourite secret agent at any time, leave alone premiere week, without mentioning his cars. And you’ll know the same vehicles get mentioned every time there’s a new flick: DB5, Esprit, Z8, the one-off 2000GT Convertible and so on. When Aston Martin has reached the point of selling £3m Goldfinger cars that can’t be road registered, it can sometimes feel like the obsession with James Bond cars has gone a bit far.

But don’t forget the DBS. Unlike the Silver Birch DB5, you could drive one of those around as a 007 and Aston fan and not look painfully obvious. Driven by Lazenby in On Her Majesty’s Secret Service, in dark green and without many gadgets, it’s one of those seldom seen Bond cars – one that remains very cool to this day.

So, to mark 50 years since the release of OHMSS back in 2019, Aston Martin paid homage to one of its lesser-known Bond cars with the DBS OHMSS Edition. Lacking as the original did smokescreens and ejector seats, Aston didn’t have to go over the top with the Superleggera-derived remake. It painted the cars Olive Green, reworked the grille to make it look more like the ’69 DBS, fitted some stunning new wheels and offered buyers the option of a bespoke drinks cabinet for the boot. Just 50 were made, priced at £300,007 each. A bargain next to a £3m DB5…

This is one of them, a UK-supplied OHMSS Edition that’s covered just 80 miles since first registration at the start of last year. As such it’s in brand new condition, with a price that reflects that – the asking dealer wants £306,000. Which makes it the most expensive DBS in the classifieds by tens of thousands. Even special editions made in similarly limited runs – admittedly the TAG Edition isn’t quite as evocative as a Bond tribute – can’t get near £250k.

A 4,000-mile Superleggera is well under £200,000. So you’re going to have to really want the 007 link, particularly as it’s mechanically standard to the rest. But you don’t need us to explain the enduring appeal of the James Bond association, not least when it looks as good as this and is based on a car as wonderful as the DBS. Don’t be surprised if there’s some more interest once we’ve all seen the latest film. 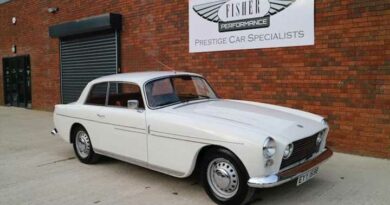 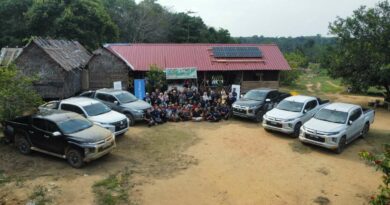 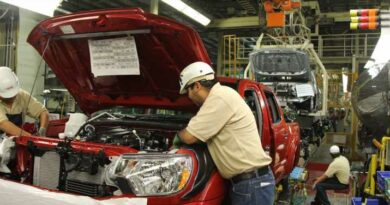 Toyota to Cut Output by 40% Due to Chip Shortage, Report Says