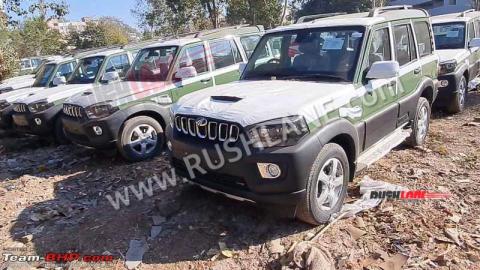 The army-spec Scorpio Classic is equipped with four-wheel drive, a touchscreen ICE and automatic climate control.

It seems the Indian Army will soon receive a new batch of Mahindra Scorpio Classic 4x4s. The SUVs are likely to be inducted into the fleet to ferry army personnel.

The army-spec Scorpio Classics have been spotted at a stockyard ready for delivery. The SUVs look similar to the civilian version, except for the green paint job. They are equipped with side steps, roof rails and a tow hitch.

The Scorpio Classic is powered by a 2.2-litre diesel engine that makes 128 BHP and 300 Nm. It is paired with a 6-speed manual gearbox, and the Army version gets 4×4, unlike the standard car. 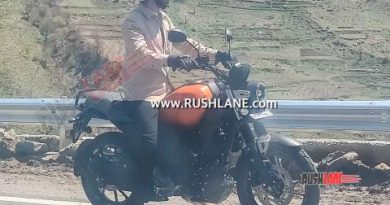 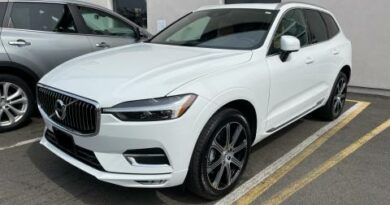 Owning a Volvo XC60 in the USA 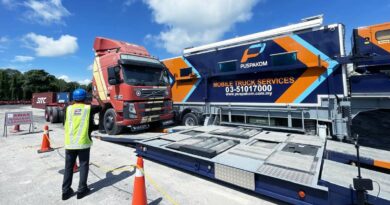