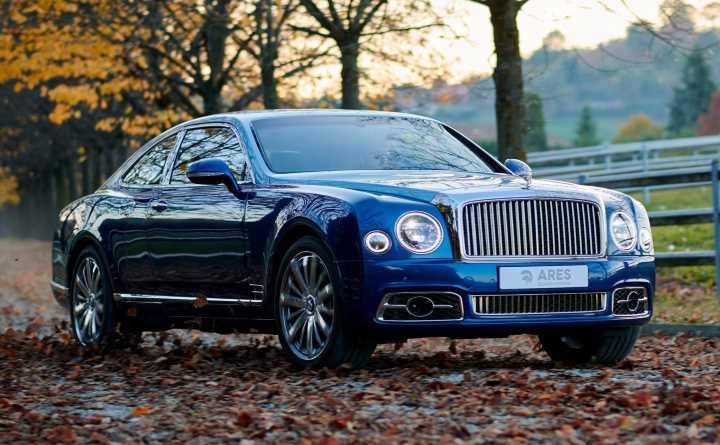 The modern day Brooklands that never was, brought to life by Dany Bahar's Ares

Cast your minds back, if at all possible, to 2018; back then, when overseas travel was like getting on a bus and the world was – relatively speaking – brimmed with optimism, PH visited Ares Design in Modena. It was to get a more detailed look at its future in coachbuilding, what it aimed to achieve and how it would go about getting there. In among many interesting projects detailed three years ago was the brief mention of a Bentley Mulsanne coupe – it can be seen in one picture at the bottom of the story in prototype form.

And here's a completed one, the Ares Design Coupe described by its maker as possessing "imposing beauty, graceful lines, and [a] sumptuous interior." A two-door above the Continental GT hasn't existed in the regular Bentley range since the demise of the Brooklands in 2011; given how cohesive this Coupe looks, it seems even more of a pity that Crewe didn't take the idea on in the Mulsanne's decade-long production run.

In making the Bentley icon a two-door coupe from a four-door saloon, Ares removed the roof (replacing it with a new aluminium section) and moved the B-pillar back to allow the fitment of larger doors. To ensure the Coupe obtained TuV approval, additional impact protection was fitted to the doors and rear quarter panels as part of the conversion.

Though a Bentley interior is typically best left alone, Ares has reworked the cabin both to better accommodate the new layout and further the opulence. So, all of the conversions will get new front seats and rear panels where there were once doors, all finished "to the highest standards befitting the timeless classic". This specific car features crème leather and Italian wood.

And, without wishing to put too fine a point on it, doesn't the Mulsanne look great? You'd struggle to tell it as an aftermarket project, given how well the old stager suits half as many doors as standard. Ares says that the Design Coupe is produced "in strictly limited numbers" at its Modena HQ, which doesn't make it clear if new commissions are being accepted now or not. It's easy to imagine plenty more requests going in once the world's wealthy get to see this – and especially so when they realise that an early Mulsanne can be bought for £55k. Just be prepared to spend a lot more than that to make a coupe of it… 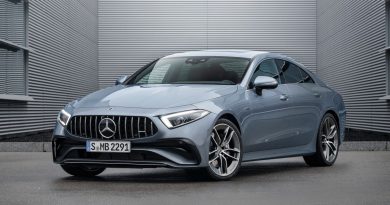 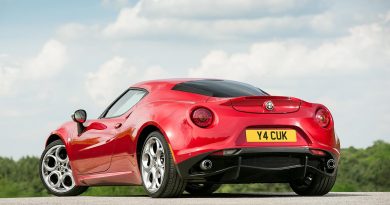 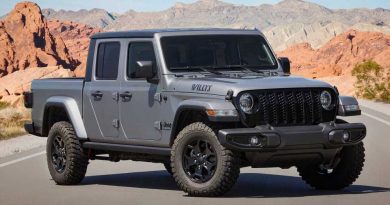 Jeep Gladiator V8 And PHEV Models Not Being Considered… For Now