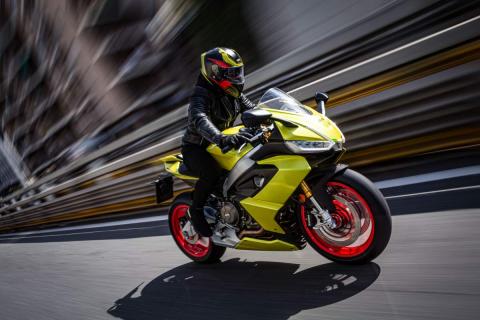 According to a media report, Aprilia has started taking bookings for the RS 660 and Tuono 660 in India. The bikes will be imported as completely built units (CBU) and are likely to be launched in the second quarter of this year.

The Aprilia RS 660 and Tuono 660 share the same 659cc, parallel-twin engine. In the RS 660, the engine is tuned to produce 99 BHP and 67 Nm, while in the Tuono 660 it makes 94 BHP. Both bikes come with a 6-speed gearbox and have five riding modes – Commute, Dynamic, Individual, Challenge and Time Attack. 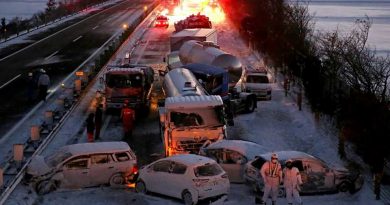 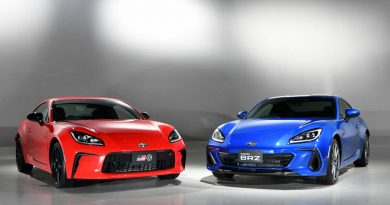 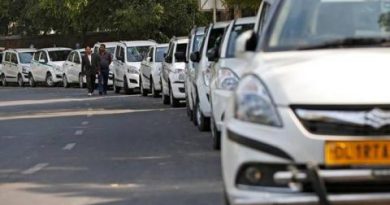