Home » News & Features » Apple Might Be Trying Again With An 'Apple Car.' It Ended In Disaster Last Time 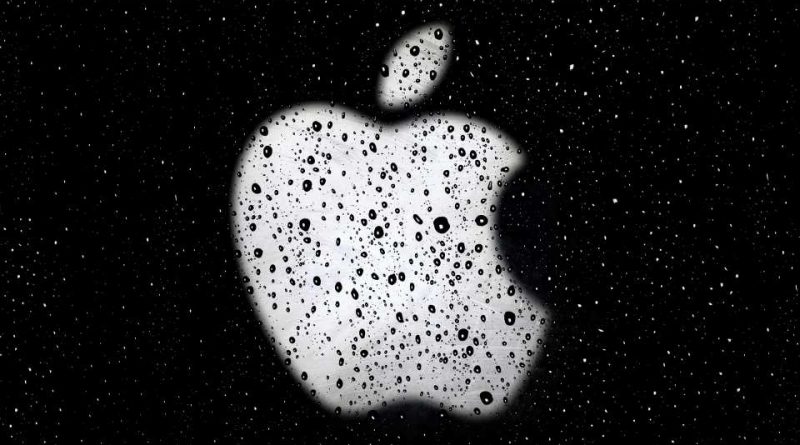 As exceedingly weird as 2020 has been, it’s unlikely that anyone had “The Apple Car might be making a comeback” on their bingo card. And yet, here we are. Project Titan, the codename for Apple’s disastrous automotive project from four or five years ago, is making headlines today as Reuters reports that maybe, just maybe, the tech giant isn’t ready to call it quits with cars just yet.

If you’re greeting this news with a great deal of skepticism, you are justified in doing so. But before we dive in, it’s worth noting that the way the story emerged indicates at least some level of seriousness here. Word of the Apple Car’s potential resurrection first arrived on Sunday night by way of Tawian’s Economic Daily News, citing supply chain sources who claim an Apple-branded electric vehicle will debut next fall followed by a worldwide release in 2022. That story was in turn surfaced by MacRumors, which quickly tossed cold water on the news, particularly the car’s aggressive release timeline amid a pandemic and the fact that “Economic Daily News has a mixed track record with Apple rumors.” 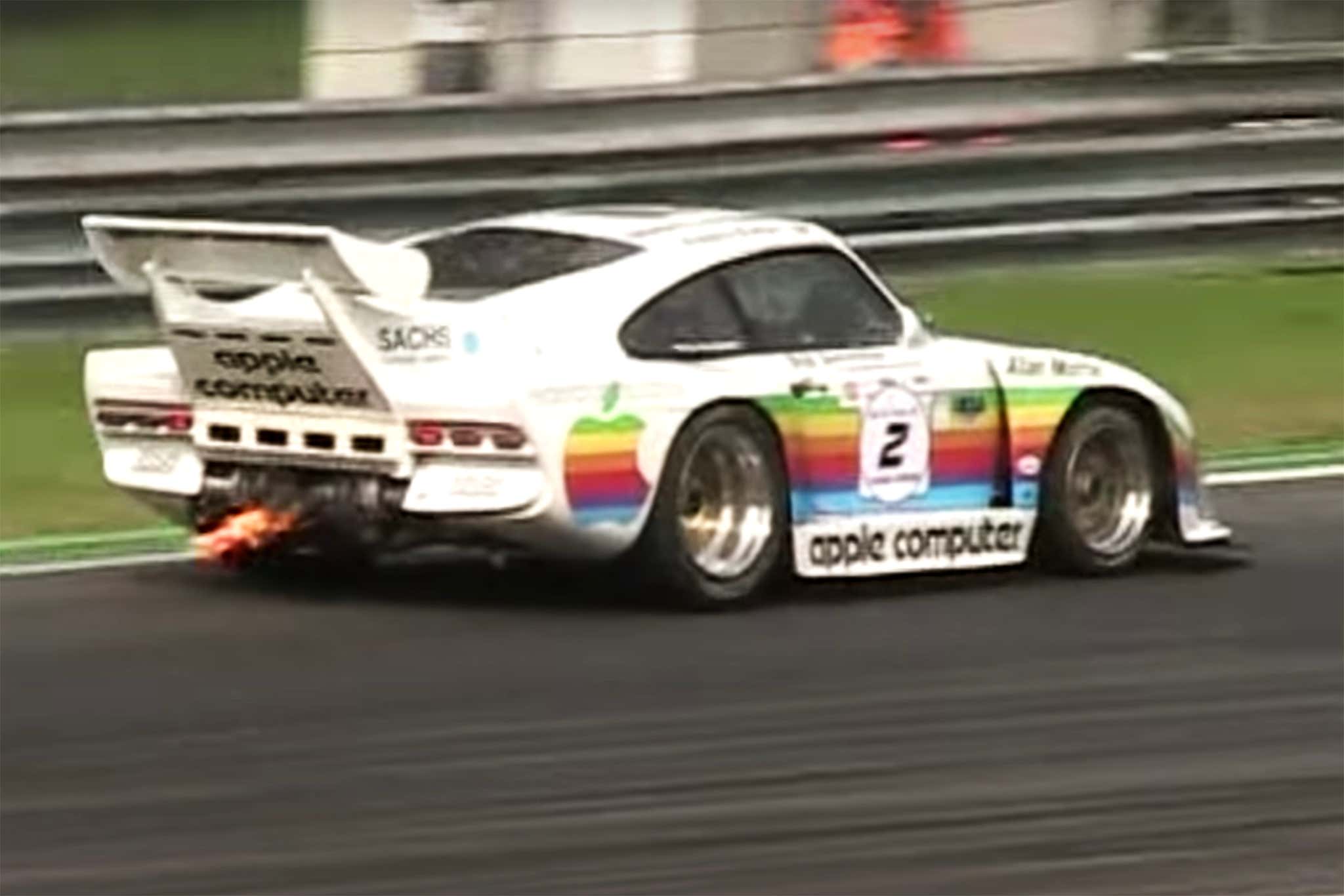 However, fast forward a few hours and Reuters published a lengthy report apparently confirming the Apple Car’s continued development with a number of in-depth details and a somewhat more realistic timeline. The wire service claims Apple is now targeting 2024 “to produce a passenger vehicle that could include its own breakthrough battery technology.”

So, in the span of 12 hours the story went from supply chain rumor to an exclusive report from one of the world’s most respected news agencies. Someone at Apple’s been chatty lately.

The Reuters story claims that technology is a technological quantum leap on the same level as the original iPhone, something that will “radically” reduce the cost of batteries and increase the vehicle’s range. The report also claims that Apple is indeed seeking to make a consumer-focused, personal vehicle—not a robo-taxi like Google’s Waymo, or something meant for a ride-sharing service.

As has long been the question, it’s unclear who Apple would tap to actually build such a vehicle, but sources say the company is likely to rely on an outside partner for manufacturing and the supply of components like lidar sensors. And the pandemic, which has caused supply chain issues for every car company this year, could force its debut back to 2025 or later.

If, at this point, you pause to express some deep skepticism about what you have just read, you’re not alone. Apple’s poor track record with cars so far—and by that I mean cars themselves, not systems like Apple CarPlay, which have proven quite successful with consumers—is worth examining again. Project Titan was a rare and very public misfire for Apple, an effort dogged by skyrocketing costs, an unclear mission, failures of leadership and deep internal disagreements over what it should even be.

Project Titan started in 2014 with the ambitious goal of redefining the auto industry the way the iPhone transformed the consumer gadget market. It poached top talent from the automotive and tech sectors, moved trusted Apple veterans inside, deployed sensor-covered minivans out for testing, developed relationships with suppliers and even got attention for “weird noises” from a shell company thought to be developing such a vehicle. (A Fiat Multipla 600 was said to be a possible design inspiration for the car.) At one point, it was said to ship by 2019.

But things fell apart quickly. As with many “mobility” startups, Project Titan felt like an idea in search of a business model. Among other factors, news reports at the time indicated that Apple’s leadership couldn’t decide if they wanted to take on Tesla (to say nothing of General Motors, Toyota and the rest) with a passenger car, or develop an autonomous taxi service of some sort like Google. One report even said the Project Titan team examined replacing the car’s wheels with spherical ones, “like a globe.” (Then there was a big Motor Trend feature that imagined what the car might be, a feature that did neither the car nor the magazine any real favors.)

Similarly, engineers disagreed whether the vehicle should be fully autonomous or offer the option of human controls—something that feels laughable today, given the way driverless car tech has been chastened following several high-profile crashes and continued legal and regulatory gray areas.

By 2017, Project Titan was scaled back dramatically, and more than 200 people were laid off another two years later. While news about the project would pop up from time to time, making cars is exceedingly difficult, and Apple seemed to have learned that the hard way. The massive overhead and development costs, regulatory issues and challenges around a sales and distribution network—you know, the usual stuff—were compounded by the fact that no one seemed sure what an Apple Car should be, besides just a car that happens to be made by Apple.

That question still hasn’t been answered yet. But it’s easy to understand why Apple maybe hasn’t given up on this idea yet, and it has less to do with cars and more to do with batteries and pleasing investors. As of today, Tesla is on the S&P 500 and valued more than just about every other car company put together. Every industrial conglomerate on earth would like a piece of that action, especially Apple, an entity that already deals heavily in battery-powered devices. And Apple’s certainly not alone in chasing longer-lasting, cheaper battery cells, a technology that could be a game-changer in the years to come. There is a reason that Reuters story says more about batteries than it does about actual cars:

“As for the car’s battery, Apple plans to use a unique ‘monocell’ design that bulks up the individual cells in the battery and frees up space inside the battery pack by eliminating pouches and modules that hold battery materials, one of the people said.

Apple’s design means that more active material can be packed inside the battery, giving the car a potentially longer range. Apple is also examining a chemistry for the battery called LFP, or lithium iron phosphate, the person said, which is inherently less likely to overheat and is thus safer than other types of lithium-ion batteries.

‘It’s next level,’ the person said of Apple’s battery technology. ‘Like the first time you saw the iPhone.'”

Perhaps that could finally be the way Project Titan succeeds: not as a consumer car, even as reported here, or even as an autonomous ride-hailing taxi service, an idea that feels decidedly passé in our post-Uber pandemic landscape. Instead, this could be how Apple unleashes its own potential in the coming battery revolution, maybe even by developing packs it can license to other OEMs for use in their own electric cars.

But all of this should be taken with about a gallon of salt, or maybe two. Apple’s given us all plenty of reasons to be doubtful about its future in the car business before. 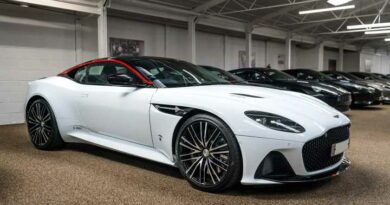 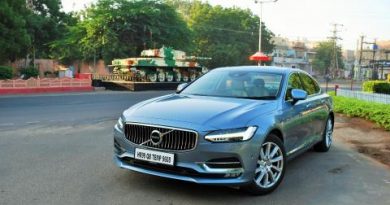 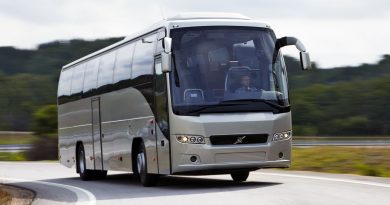