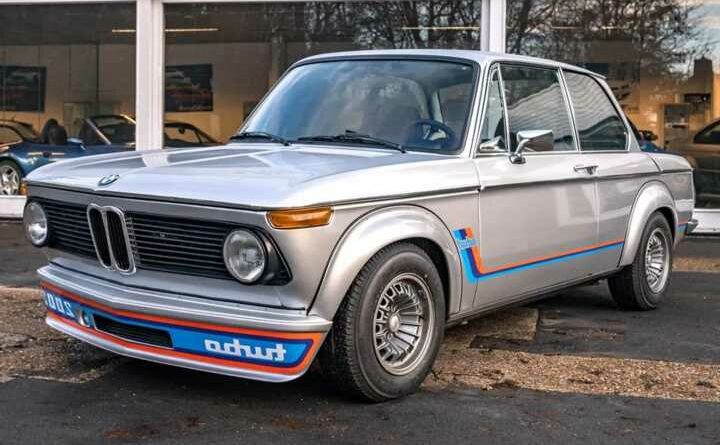 Because not all the iconic BMWs are naturally aspirated M cars…

With one big 50th anniversary for BMW now behind us, 2023 marks another one. The 2002 Turbo may not be as significant as the entire M Division, but it remains a hugely important little car for something without an official M badge, that didn’t sell in huge numbers and that did have a turbocharger (where is it written that all collectable BMWs must howl past 7,000rpm?).

Of course, the little 2002 has always been a very fast, very interesting, very cool little car, but this year’s big birthday focuses even more attention on what an achievement it was. To think of 50-year-old cars (that aren’t supercars) typically means conjuring up slow, odd-looking, antiquated machines appreciated nowhere beyond owners’ clubs. Yet here is a BMW two-door saloon with a 2.0-litre turbocharged engine – rather like a current 2 Series, in fact – that still looks superb and once claimed a 130mph top speed. Half a century ago! This is to say nothing of it being Europe’s first turbocharged production car, making the 2002 innovative as well; the M10 four-cylinder was hardly the peak of modernity, even then, but it was tough, and therefore perfect for a KKK turbo to be thrown into the mix – and an icon created.

To this day, the appearance of the 2002 Turbo is unmistakeable. It’s easy to imagine, in fact, this being as controversial as the new M2 is today; graphics and wild arch flares simply weren’t the done thing in the early 1970s. Bear in mind the Mk2 Cortina Lotus was being made until 1970, and we weren’t even on Mk2 Escort by the BMW’s arrival – they were the two-door saloons people were familiar with. The Turbo’s look is even more remarkable given BMW’s standing at the time, with M only formed as a motorsport offshoot the year before. The firm was not an established player in the sports saloon segment – or not in the way it would become – so offering up something this punchy was a statement of intent. No toe-in-the-water attempts here, BMW was all in.

As we now know, however, 1973 was not the time to be all in on such a performance-focused car. This was when turbos were for speed (and cool graphics), not efficiency, so when the fuel crisis really took hold the 2002’s popularity was savaged. If you had the money to spend on a BMW that could reach 62mph in just seven seconds, it would be easy to argue yourself out of it with a Sunday driving ban – as well as a 62mph autobahn limit – imposed by the German government.

In total, just 1,672 Turbos were made. With production having finished such a long time ago, and with the 2002’s famously lairy character having surely claimed a few, good cars are now very thin on the ground. This stunning example was delivered new in Holland (all Turbos are left-hand drive, don’t forget), brought over to the UK a few years ago by a collector. An extensive restoration is said to have taken place between 2015 and 2019, and from the photos it looks pretty glorious, like 1974 in high definition. There doesn’t seem to be an imperfection inside or out, the Turbo surely as good now as it’s ever been.

Accordingly, with all 2002s having been highly prized for a while now, it shouldn’t be too much of a shock to see a six-figure price tag attached. Especially with the anniversary year now upon us, and January surely set to end soon after what feels like six weeks already. It’ll almost be 2002 weather soon. And if £118,000 seems a lot, it’s only as much as the finest M3 CSLs now cost as well; we best all get looking for the next collectible (and vaguely affordable) BMW… 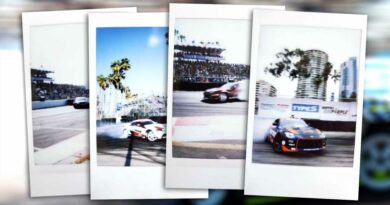 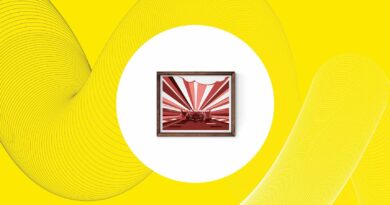 Refresh Your Room with Car-Themed Wall Art from Blipshift