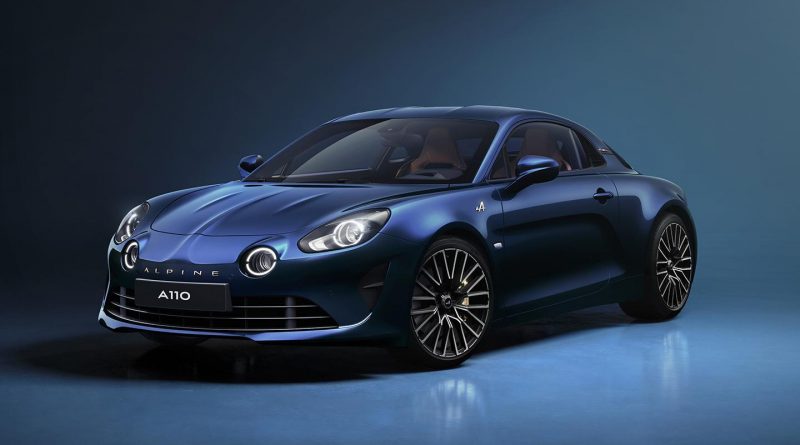 It was only a matter of time before Alpine filled this gap. It’s fair to say everyone liked the more powerful A110S when it launched in 2019, but by far the most common issue was with its sportier chassis settings. They were all well and good in isolation – yet made to look a bit try-hard by the effortless way the standard model sliced and diced your average B road.

Having doubtless read many reports to that effect, Alpine has launched the remedy: the new A110 Legende GT, a limited-edition variant which combines the A110S’s 292hp output with the ‘grand-touring luxury’ of the previous Legende GT. ‘Grand-touring luxury’ stretches the A110’s description to breaking point; nevertheless it’s conceivable that the model might prove to be the range sweet spot.

Quite why it’s necessary to limit the car to 300 units, it’s hard to say. Although that does rather help justify the £61,655 asking price, which positions the GT terrifyingly close to the £65,390 that Porsche asks for the decidedly lovely Cayman GTS 4.0. The option of a 718 for similar money has undoubtedly swayed more than one prospective A110 buyer – Alpine is likely counting on exclusivity to sweeten the deal.

The car itself sounds plenty sweet enough. Alongside the carried over output for the 1.8-litre turbocharged engine, you also get the A110S’s sports exhaust and uprated braking system. Alpine says the GT is good for 0-62mph in 4.4 seconds – precisely what it claims for the S version.

Elsewhere you have the choice of two design combinations: Mercury Silver in matt finish that comes with black leather Sabelt ‘Comfort’ bucket seats or Abyss Blue with Amber Brown leather. All examples will feature pale gold Alpine monograms and 18-inch diamond cut Grand Prix alloy wheels, plus gold brake calipers and translucent LED rear lights to differentiate it from any other A110.

Inside there are a host of design touches including a numbered plate on the centre console and a predictably high level of standard kit. The A110 Legende GT is available to order now and can be reserved via the Alpine App, which will issue a full deposit refund if you change your mind. Given the car’s established reputation as the connoisseur’s choice, expect a queue to promptly form. 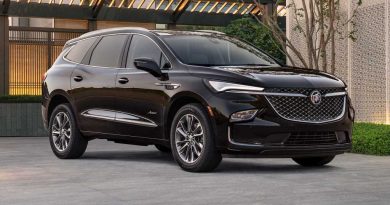 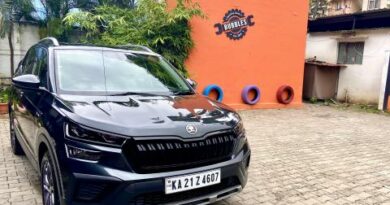 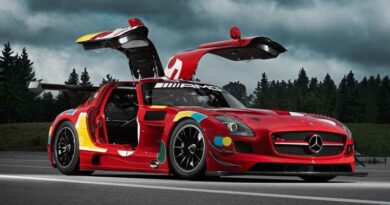