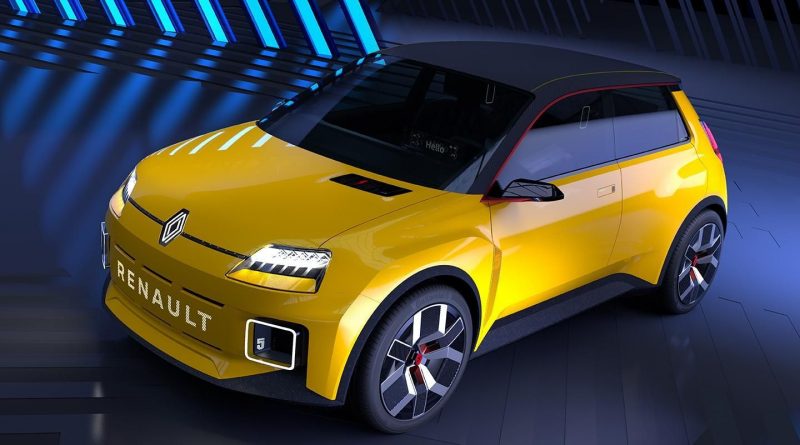 The announcement of an impending partnership with Lotus was not the only thing on the Alpine slate today. As part of a far-reaching revision of Renault strategy, the firm also highlighted its future product ambitions as it outlined plans to absorb Renault Sport and Renault Sport Racing into its brand. For the manufacturer, the new combined entity "will combine high-tech excellence and passion for racing to develop high-performance, authentic and exclusive sports cars."

Sounds pretty good, no? And doubtless prudent on the branding front, particularly as far as motor racing is concerned. Of course, practically speaking, there is an element of Renault rearranging the deck chairs here. Where Renault Sport stops and Alpine starts in Dieppe has always been a bit hazy; not so long ago a senior engineer bemusedly confirmed to PH that the A110 had simply been built by Renault Sport technicians wearing different polo shirts. Announcing officially that they are to be one and the same thing is probably not going to entail much desk-moving, let's put it that way.

The more important element is the idea that Alpine will now focus its attentions on plans to develop a fully electric line-up, as it strives for profitability by 2025. Obviously the new arrangement with Lotus is intended to replace the current A110 with a battery-powered sports car. The challenges for meeting this objective are numerous, and 'the comprehensive feasibility study' which is due to result from the Memorandum of Understanding will make for interesting reading.

But whatever new model emerges from that fledgling relationship will be a niche item. It will be the job of its other future products to supply the volume. Accordingly, Alpine has confirmed that it will also target an electric hot hatch and 'sports crossover'. The former will be a B-segment product and based on the CMF-B EV platform, meaning that it will Clio-sized (tantalisingly, its parent manufacturer today revealed the new prototype Renault 5 – an electric supermini you'd imagine would fit the bill quite nicely).

The crossover, predictably, will be a C-segment proposition – meaning it'll need to elbow itself some space in the ultra competitive compact SUV market. It'll be built on the all-new CMF-EV platform which is currently earmarked for concepts like the Nissan Ariya and Megane eVision, both slated for near future production. Alpine claims that all next generation products will make use of Renault's latest innovations, as well as expertise derived from its Formula One team.

Commenting on the announcement, Laurent Rossi, CEO Alpine, said: "The new Alpine entity takes three brands with separate assets and areas of excellence to turn them into an empowered, fully-fledged business. The craftsmanship from our plant in Dieppe, the engineering mastery from our Formula One and Renault Sport teams will shine through our tech-infused, 100% electric line-up, taking the beautiful Alpine name to the future. We'll be on the tracks and on the roads, authentic and high-tech, disruptive and passionate". 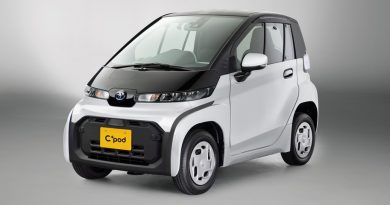 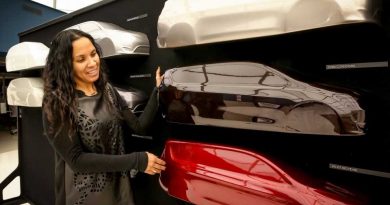 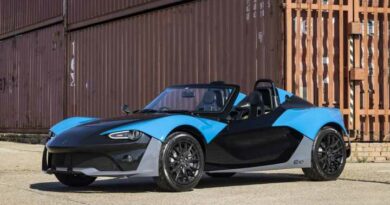