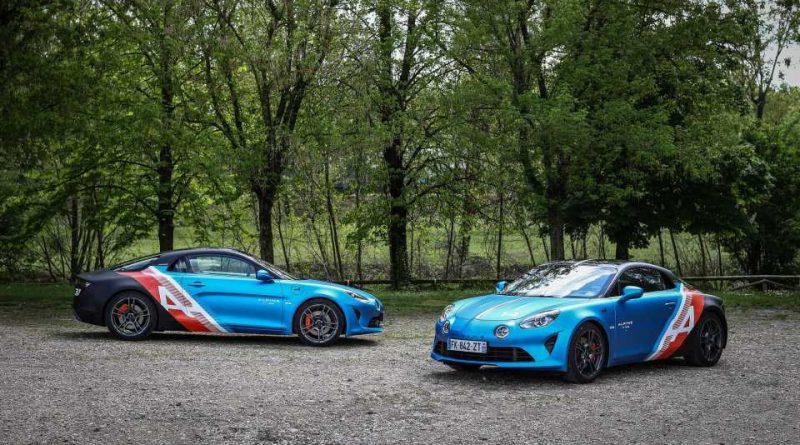 The Alpine F1 team is on a mission to build a brand. Alpine is a new player in the world of performance coupes with big ambitions to build upon its early success with the A110 sports coupe. To double down on its Alpine performance brand Renault even changed the name of its Formula One team, which switched out its familiar yellow and black color scheme for Alpine blue. To help build the brand even more Alpine F1 drivers Esteban Ocon and Fernando Alonso will drive to European Grand Prix in custom Alpine A110s that share a livery with their F1 cars.

The Alpine A110 is the lightweight driver-focused mid-engine sportscar that relaunched the classic Alpine brand. This driver-centric vehicle wasn’t built to set lap times but rather bring joy to its pilot and passenger. 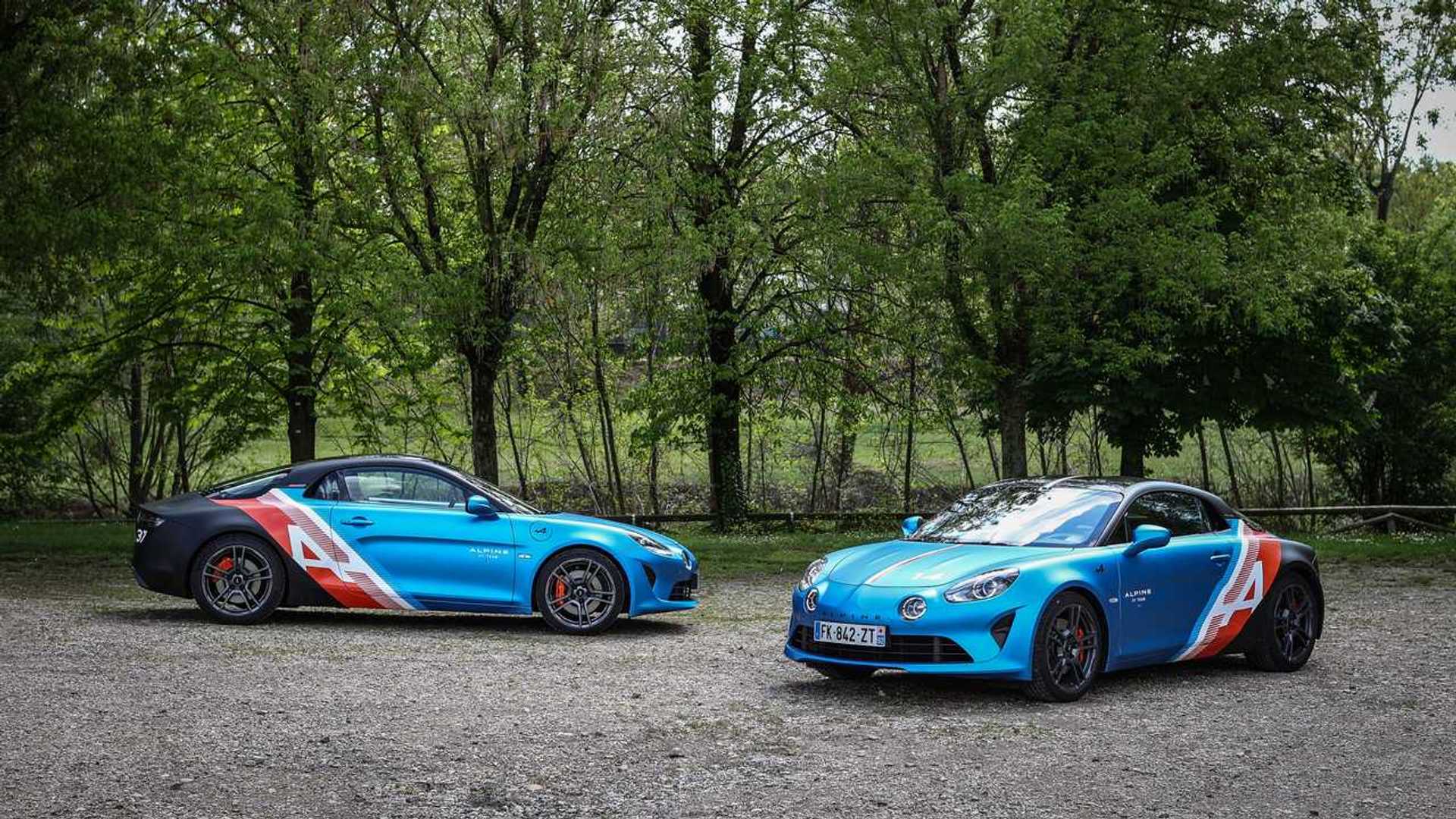 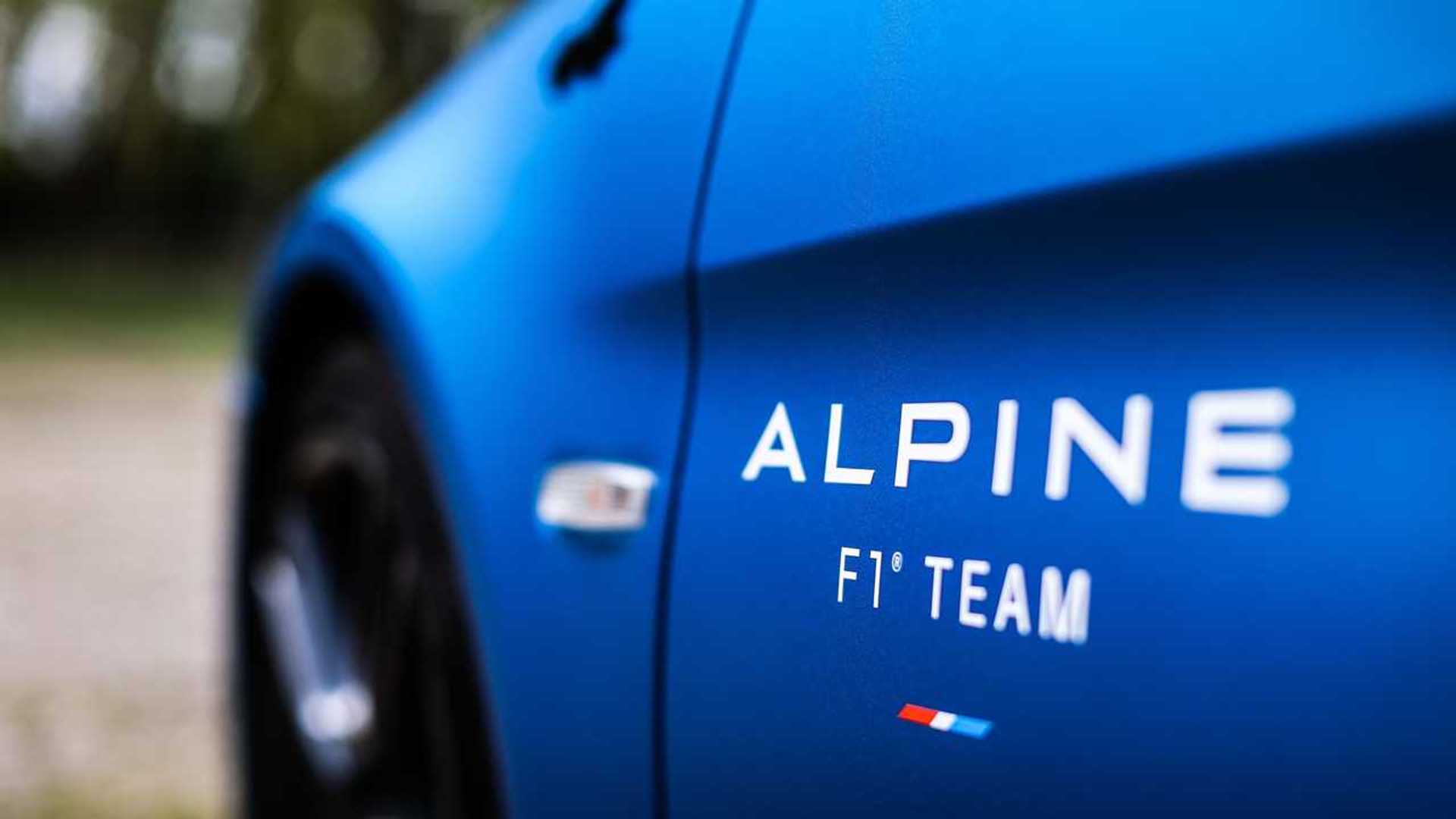 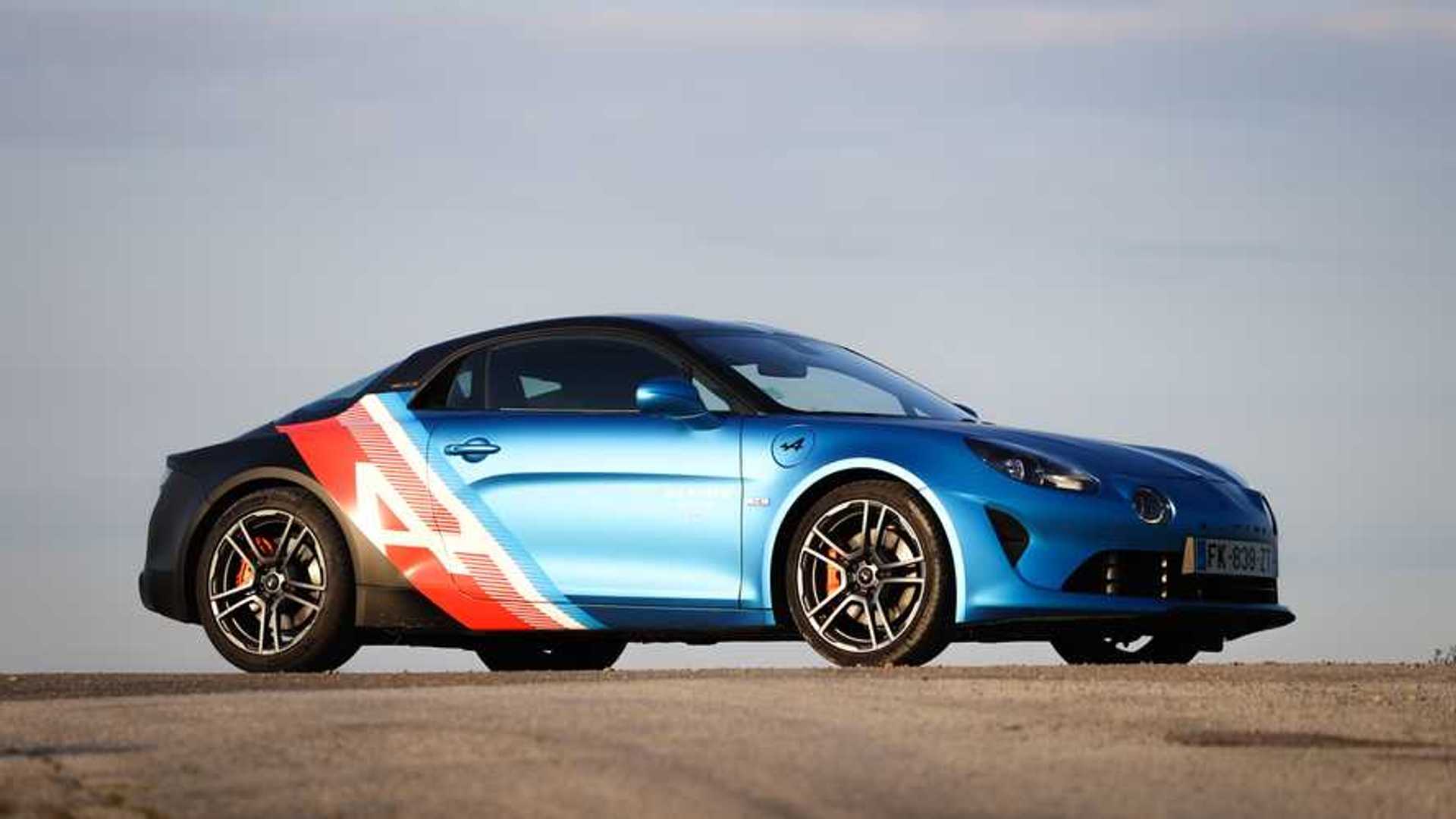 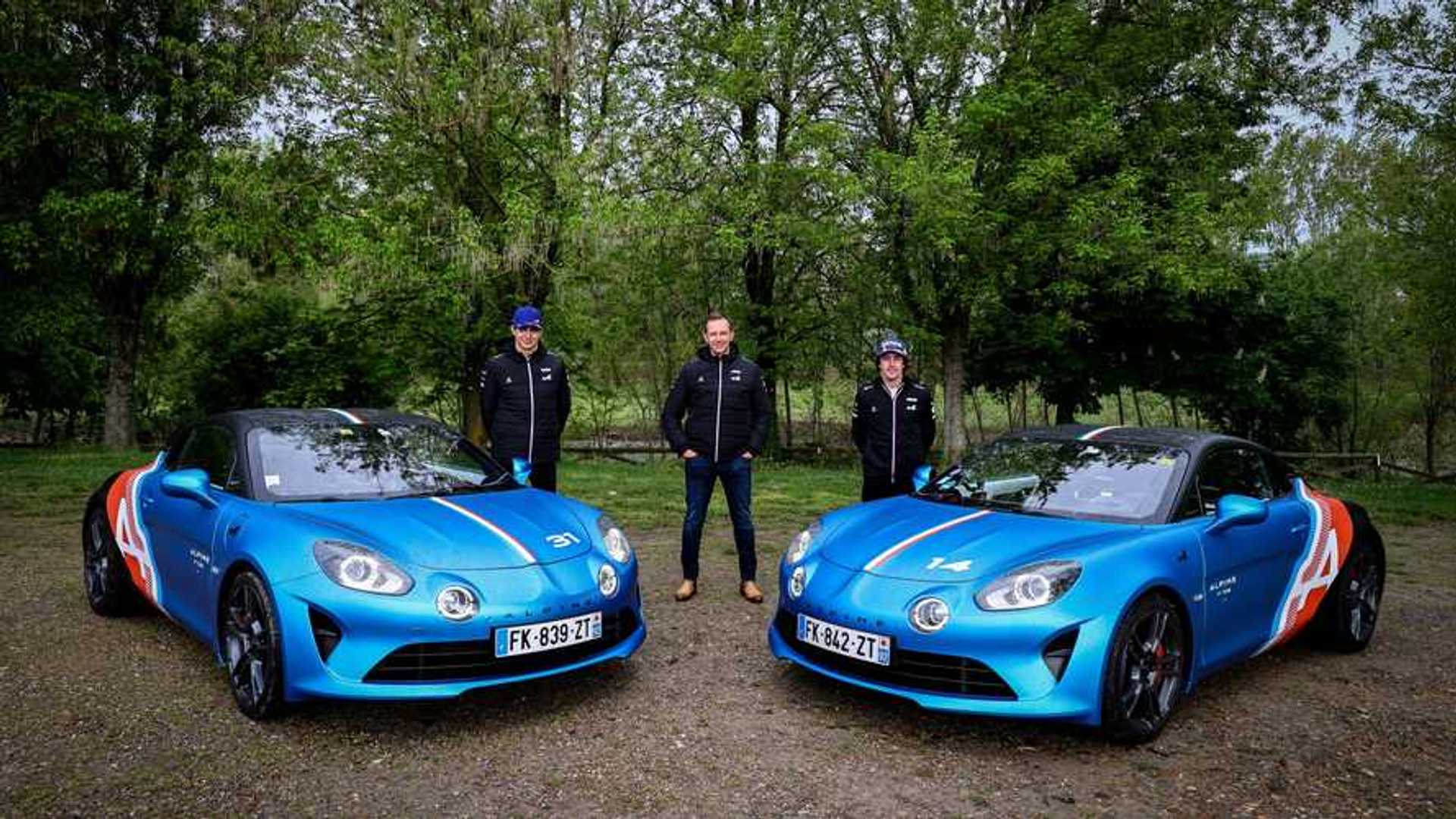 The Alpine A110s driver by F1 drivers Esteban Ocon and Fernando Alonso is based on the top trim A110S. The A110S is powered by a turbocharged inline-4-cylinder engine that produces 288 horsepower (214 Kilowatts) and 236 lb-ft (320 Newton Meters) of torque. The featherweight A110S weighs in at only 2455 pounds which makes it a nimble driver’s car capable of impressive performance. The A110S can sprint from 0 to 60mph in only 4.4 seconds with a top speed of 155mph.

Unfortunately, the only way to get an A110S in this unique livery is to become an Alpine Formula One driver. That means there are only two cars like this in the world which makes them very special and rare. 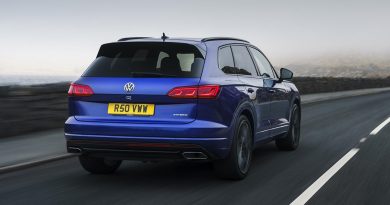 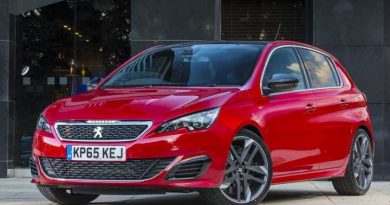 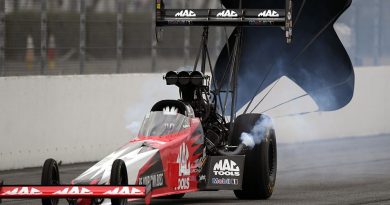