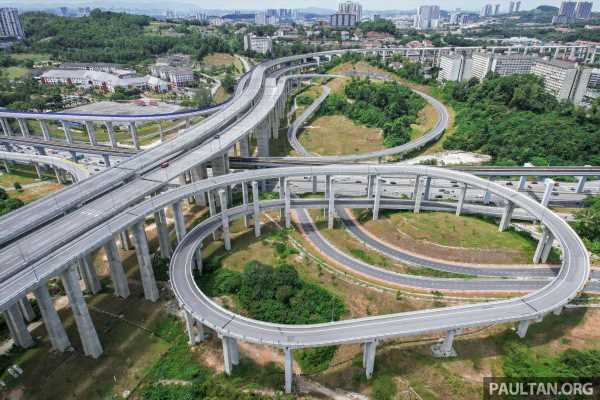 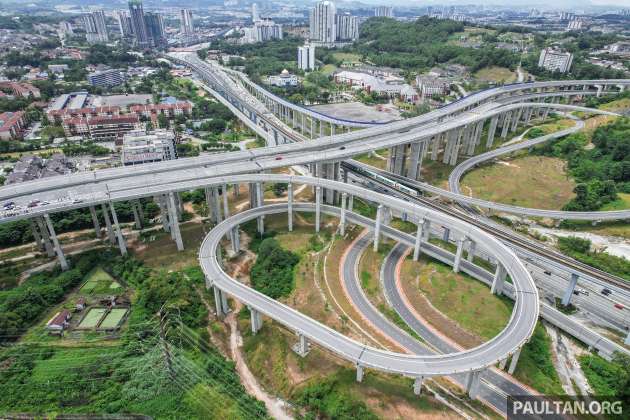 Nearly 100,000 vehicles were recorded entering the Sungai Besi-Ulu Kelang Elevated Expressway (SUKE) in the first 24 hours after its opening to the public, which was at noon on September 16.

Concessionaire Prolintas said that motorists formed queues as early as 11.30 am at every SUKE entrance, eager to be among the first to sample the 16.6 km Phase 1 of the SUKE, which is from the Cheras-Kajang Interchange near Plaza Phoenix to Bukit Antarabangsa. There’s no toll for one month.

“Most of the early birds are locals from the neighbourhood who use the opportunity of public holiday in conjunction with Malaysia Day to experience the journey on the newest elevated expressway in the Klang Valley. Thank you to all users of SUKE Highway for your support and feedback,” said Prolintas group CEO Datuk Mohammad Azlan Abdullah.

The SUKE operator is aware of people stopping on the emergency lane to take in the sights, and is reminding user to refrain from doing so.

“We completely forbid users from stopping their vehicles at the roadside for no emergency reason because it is very dangerous to do so, not only to themselves but also to other highway users. Safety aspects have always been the priority of Prolintas. We are very pleased with the response from users. However, we hope that everyone can take highway safety seriously to avoid any unwanted incidents,” Mohd Azlan added.

The first accident involving SUKE tourists has already happened – here’s hoping that there won’t be more. By the way, Prolintas will not be “wasting” its commanding view and will be building an R&R facility near the Tasik Tambahan Interchange in the future. The hillside rest area will have F&B outlets to go along with the panoramic view of the KL city skyline.

The SUKE – which is projected to relieve traffic on the MRR2 by 30%, Jalan Ampang by 36% and Jalan Loke Yew by 12% during peak hours – isn’t just scenic; it’s also an impressive engineering feat – details and our experience here. 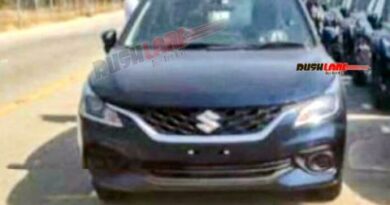 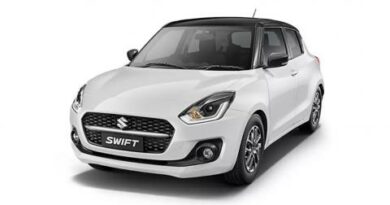