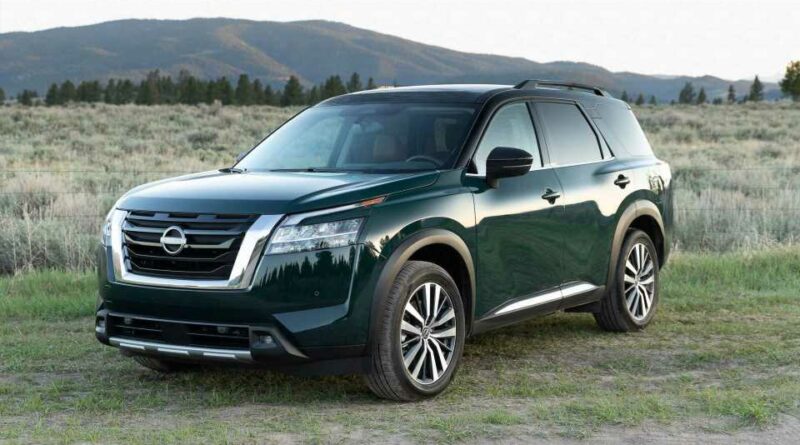 That’s an increase of $1,430 from the last midsize SUV, but there’s more standard safety and onboard tech.

Nissan recently announced a four-year restructuring plan in 2020, which aims to revitalize the business before the tail end of 2023. Part of the initiative involves the introduction of 12 new models, which thankfully includes the Pathfinder SUV. As such, the Japanese automaker recently announced a more detailed pricing rundown on the latest variant of the four-door people carrier.

While the new vehicle – starting at $33,410 MSRP – receives a completely redesigned exterior and interior, many components under the skin remain largely unchanged. Under the hood, you’ll find a reworked variant of the same 3.5-liter V6 engine from its predecessor, which puts out the same 284 horsepower (212 kilowatts) and 259 pound-feet (351 newton-meters) of torque.

One of the biggest advancements over the previous vehicle involves the stronger chassis. Built using high-strength steel, Nissan says the new frame is 50 percent stiffer. The new Pathfinder also comes with a nine-speed automatic transmission that replaces a lethargic continuously variable unit, improving both driving behavior and towing capacity (now up to 6,000 pounds properly equipped.

The 2022 Pathfinder also comes with a joint-strike force of safety features including front and rear automatic emergency braking, lane departure prevention, and blind spot monitoring, as well as ProPilot Assist adaptive cruise control that’s standard starting with the SV trim level. The more luxurious SL and Platinum trim levels include a system that can link the onboard navigation with the ProPilot cruise control.

While it’s not the most value-oriented vehicle in its class – a fully loaded model will cost you in excess of $50,000 – the 2022 Pathfinder includes accoutrement that will sate just about any buyer’s needs. Pricing aside, it’s clear that the Pathfinder can talk the talk and walk the walk. 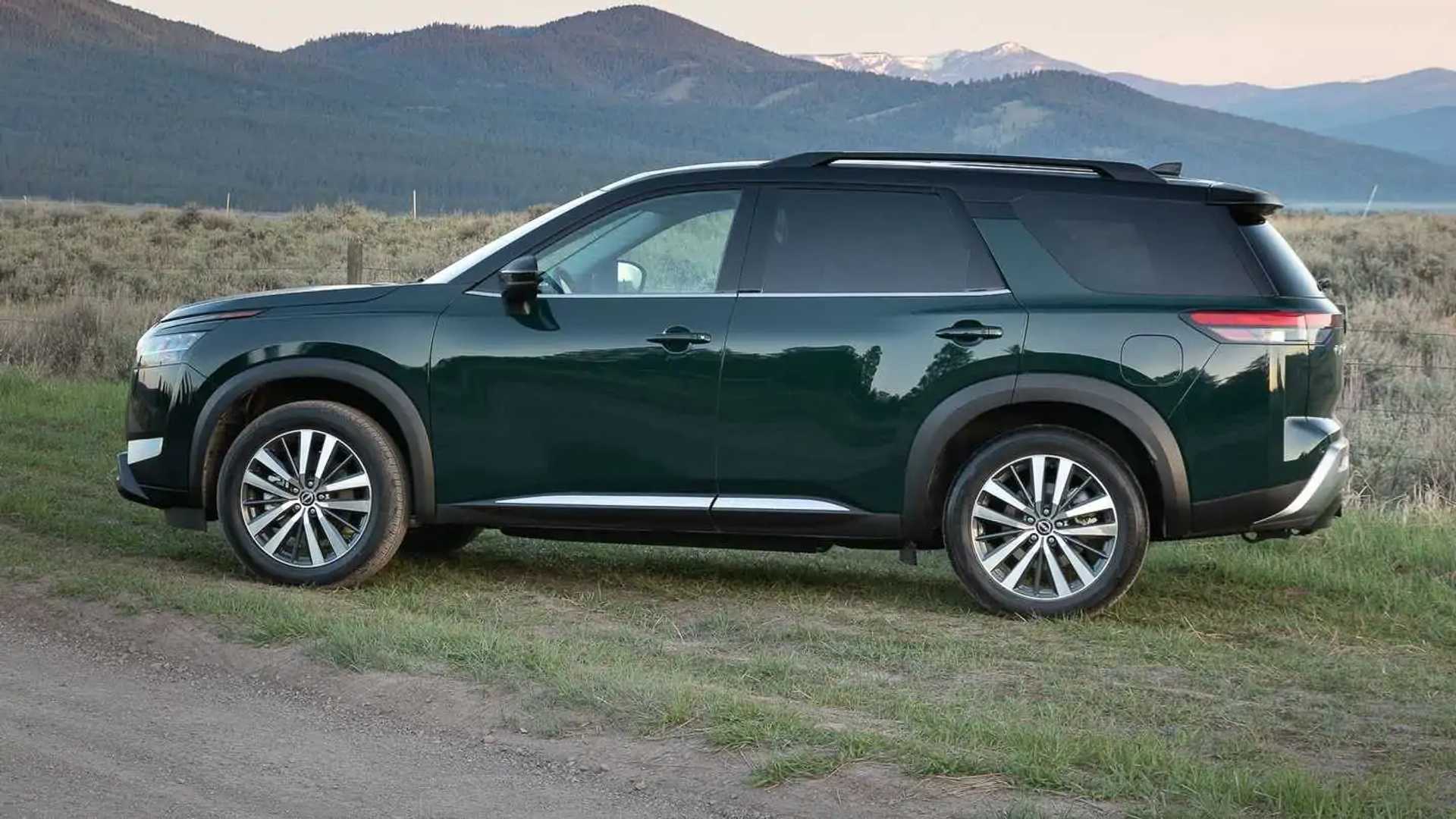 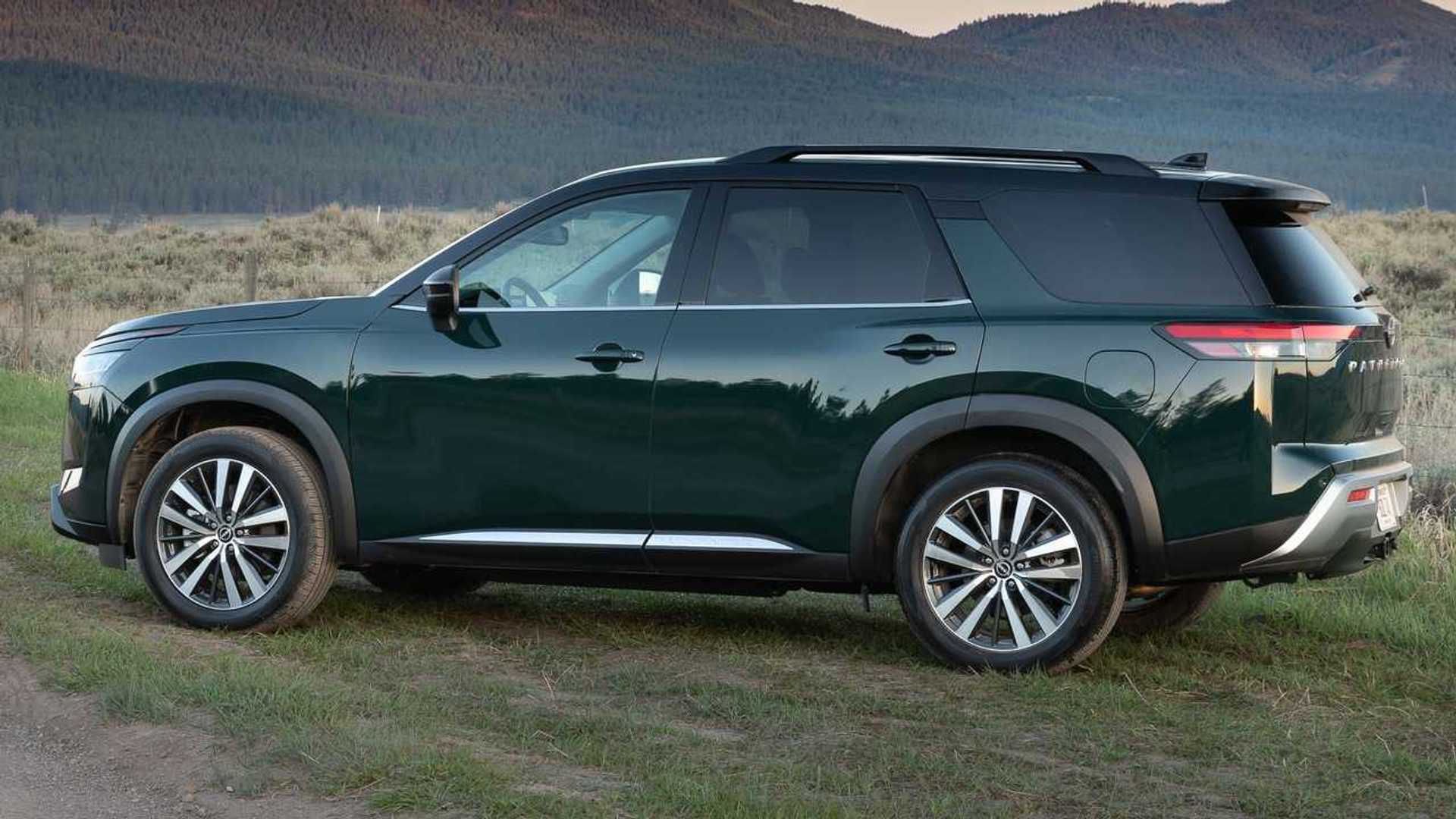 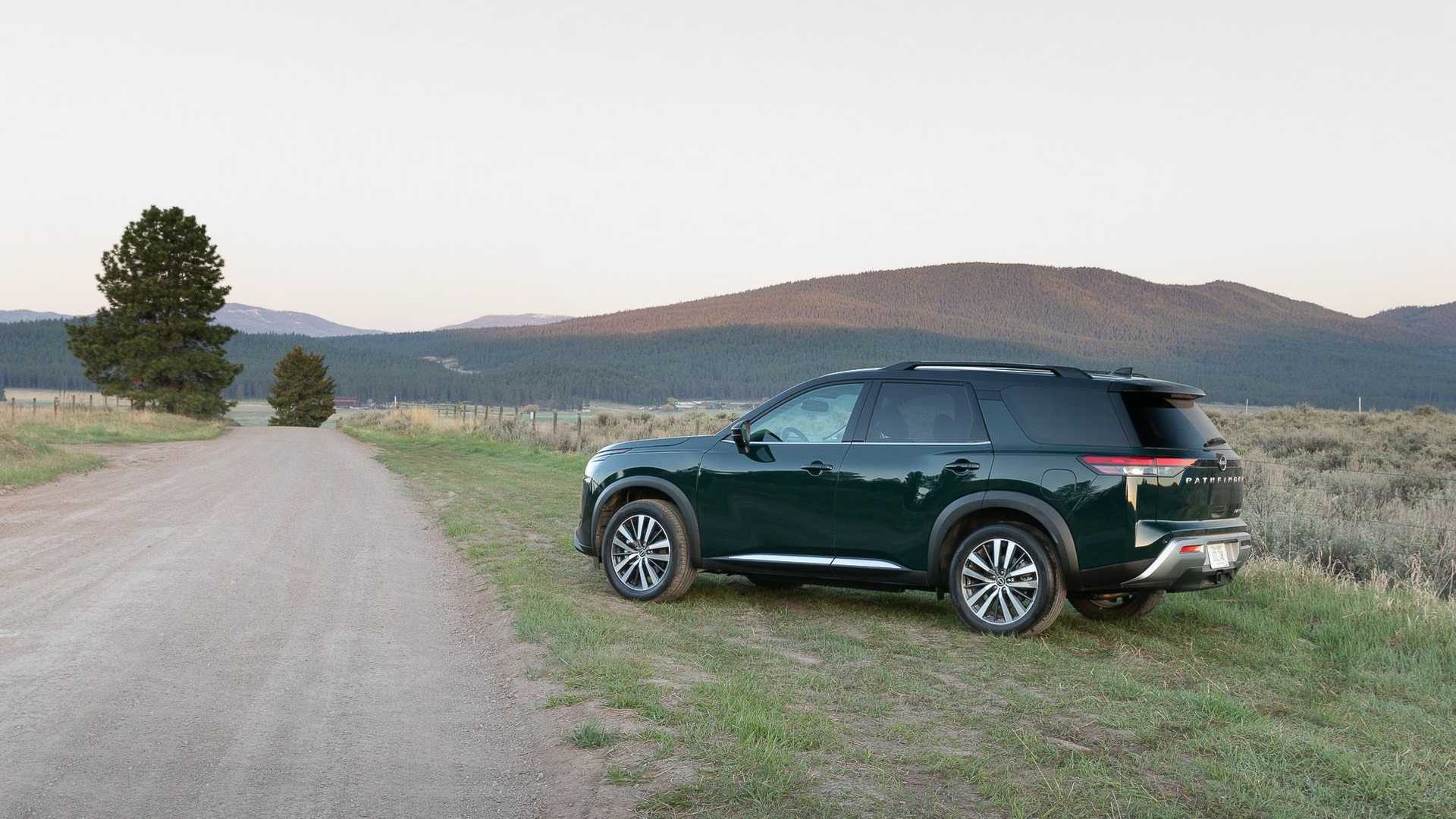 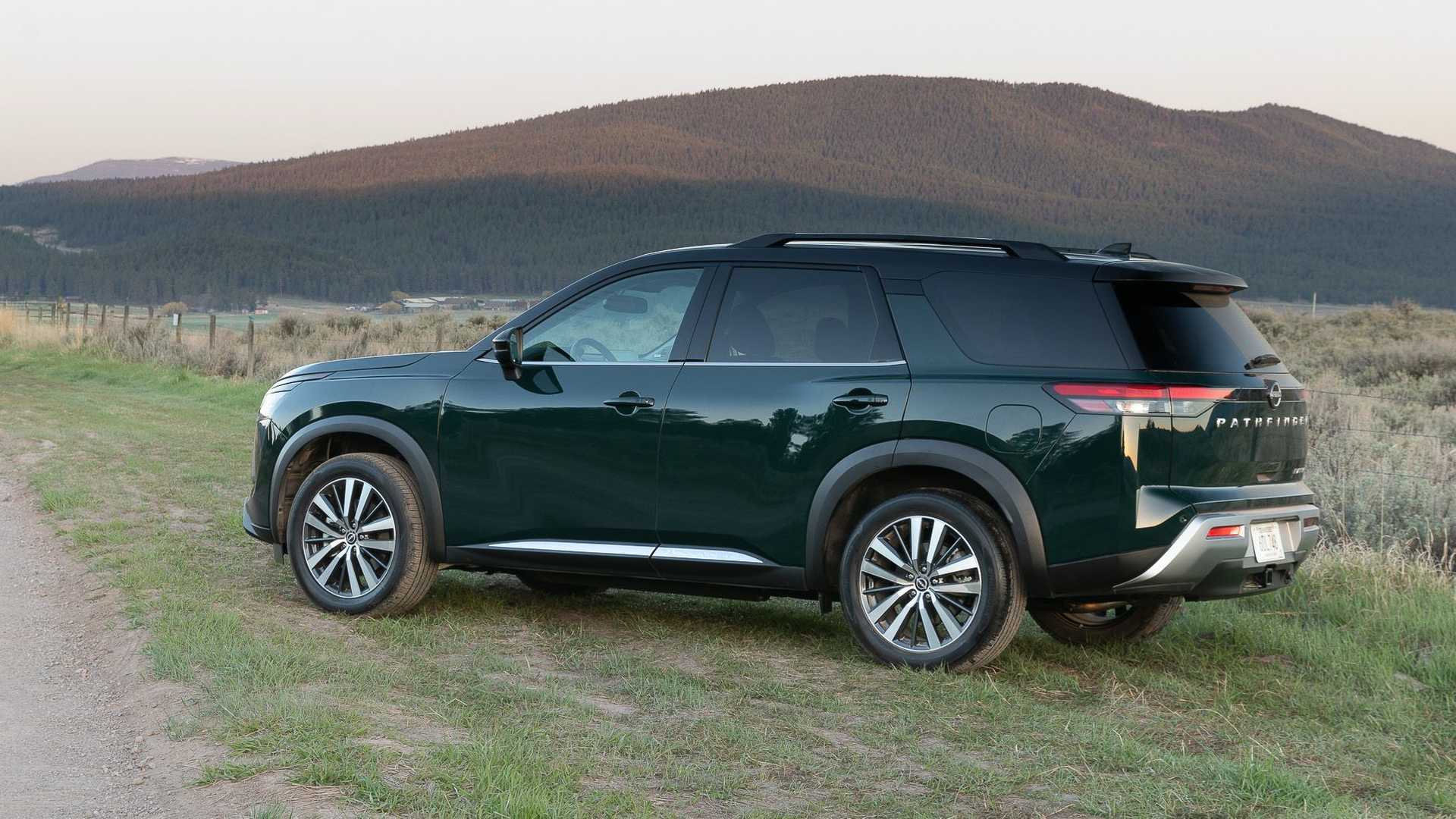 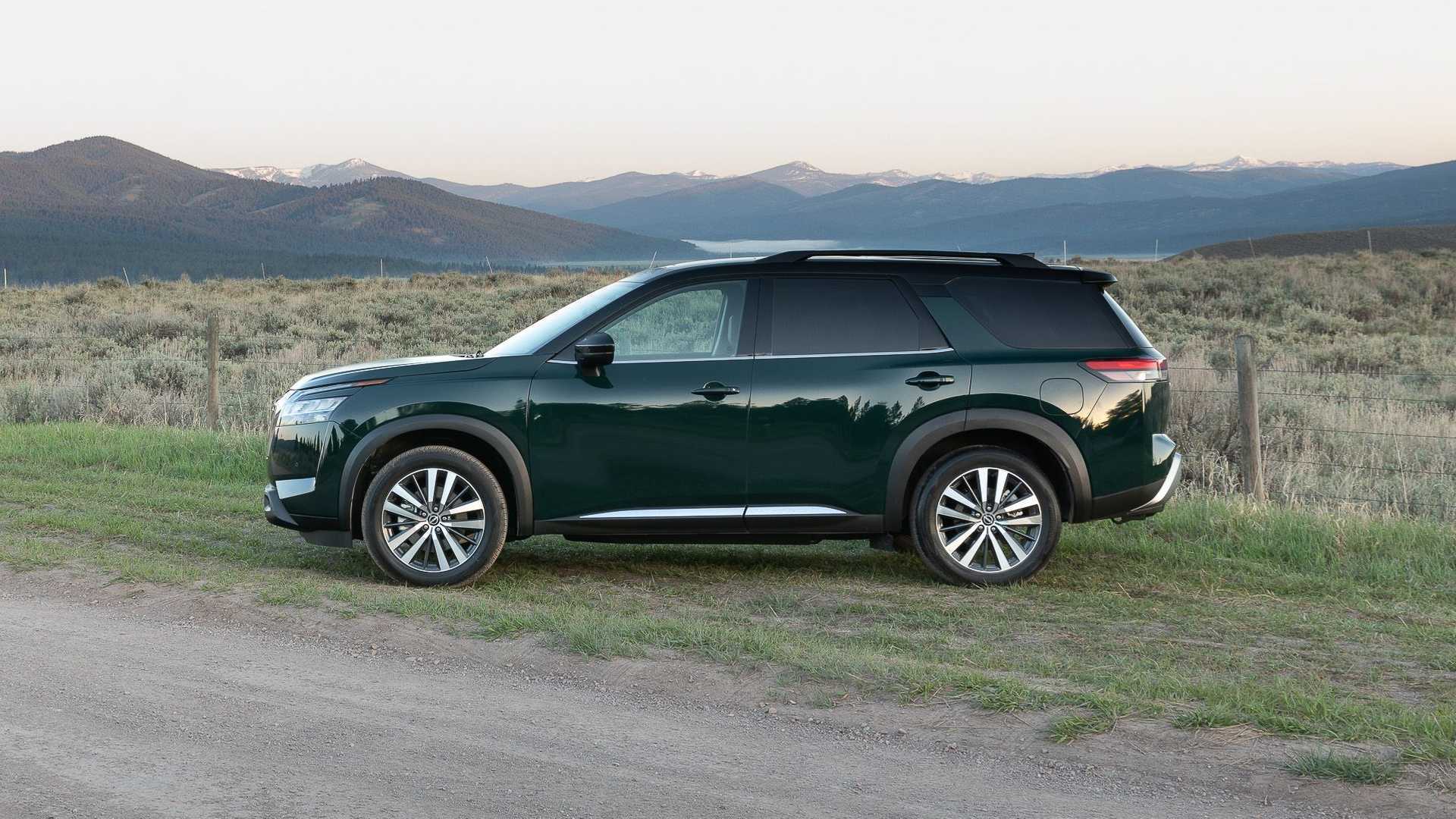 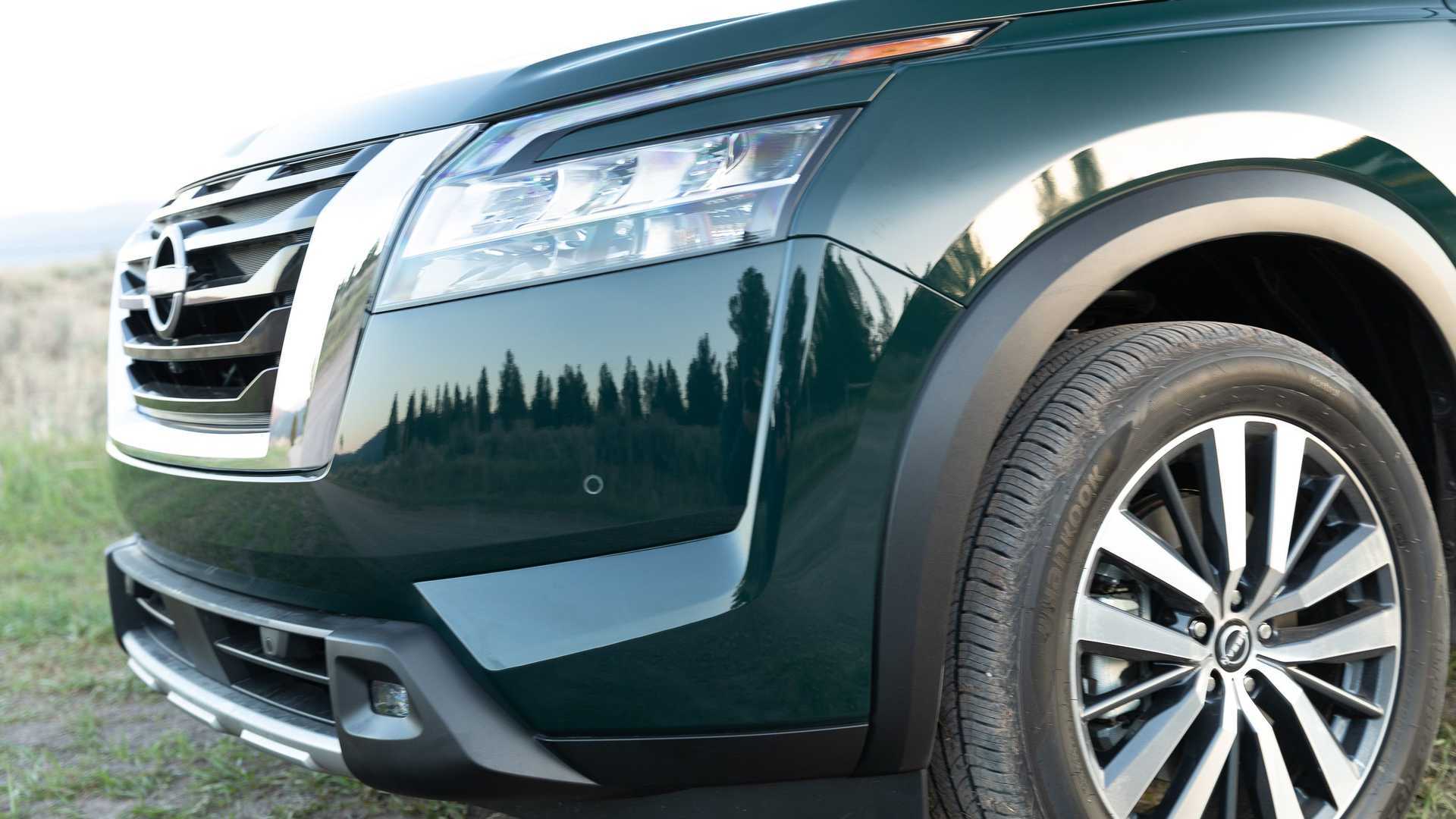 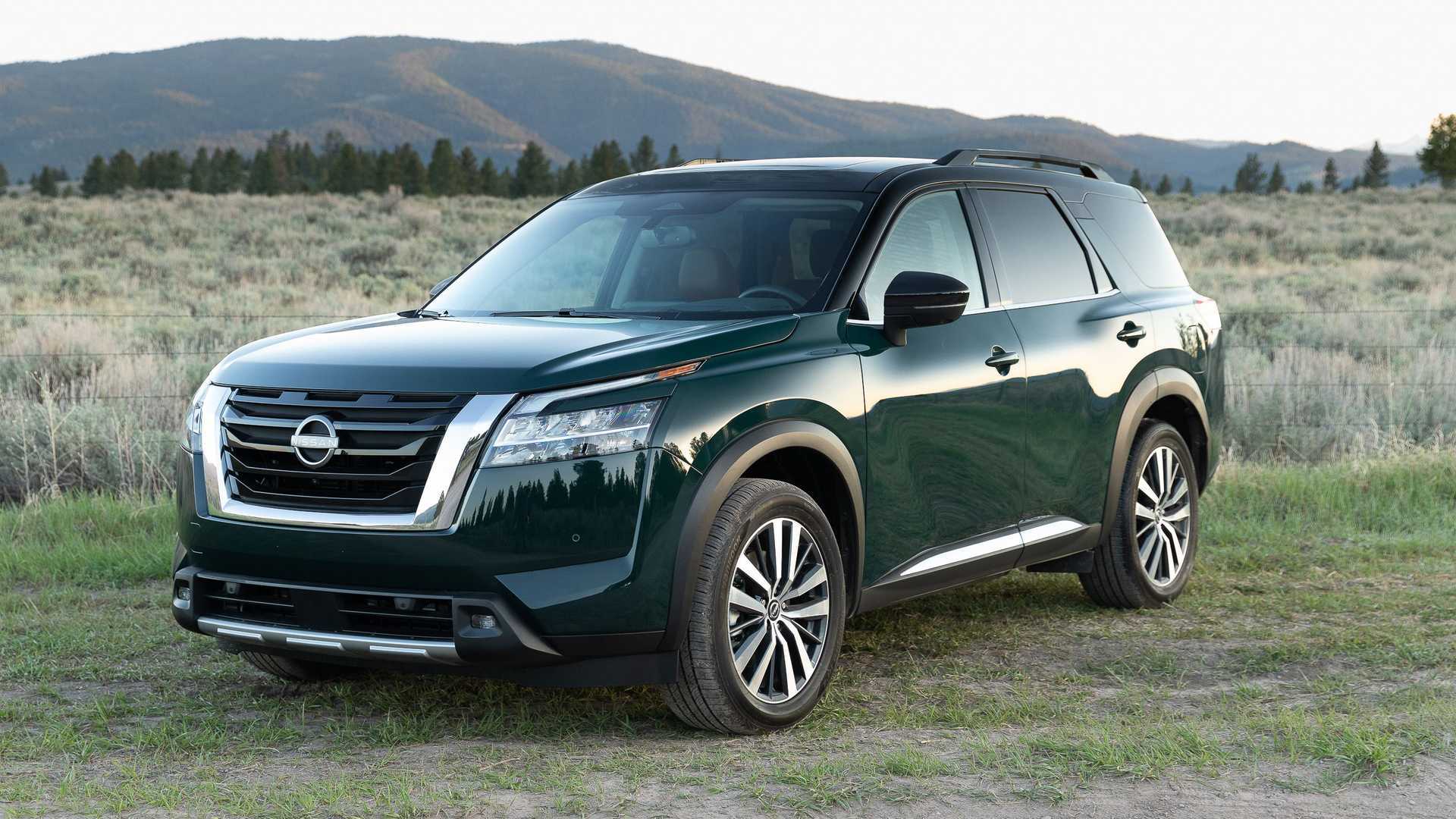 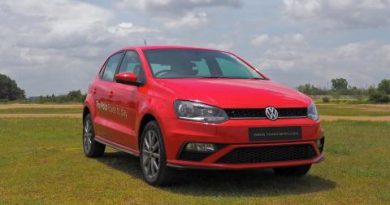 Fastest hatchback in India for under Rs. 7 lakhs 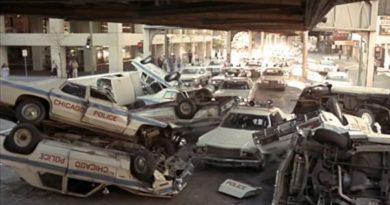