The electric version of the XUV300 is expected to debut around 2024.

According to Rajesh Jejurikar, Executive Director, Mahindra Group, the electric version of the XUV300 could be named XUV400.

Initially, Mahindra had planned to use the XUV400 name for a new 4.3 meter SUV (codenamed: S204). It was supposed to be positioned between the XUV300 and the now-discontinued XUV500.

The S204 project was part of the Ford and Mahindra partnership that was called off late last year. The SUV was supposed to be co-developed with Ford using the B-platform.

The electric version of the XUV300 was showcased at the 2020 Auto Expo as the eXUV300. The all-electric sub-4 meter SUV is based on the Mahindra Electric Scalable and Modular Architecture (MESMA) platform. It uses a 350 V powertrain, while a more potent 380 V version is also said to be in the pipeline. 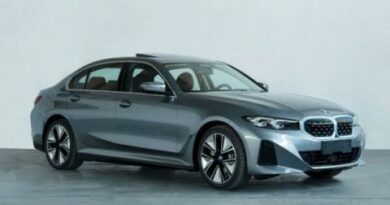 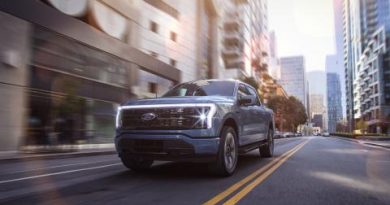 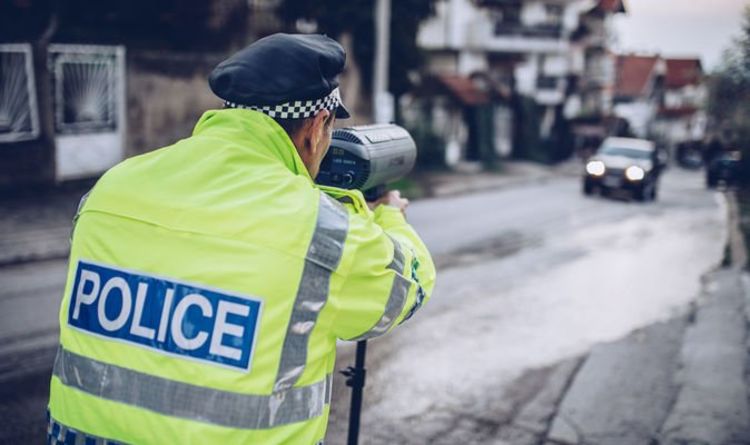 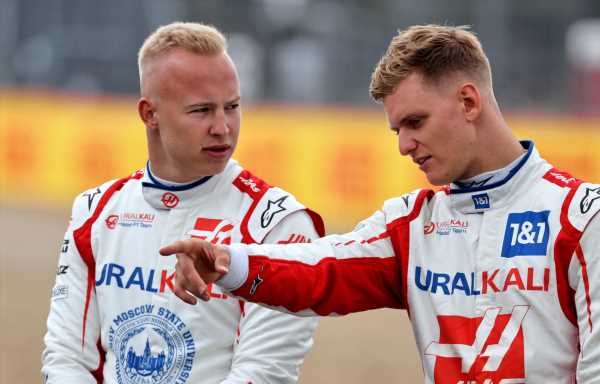