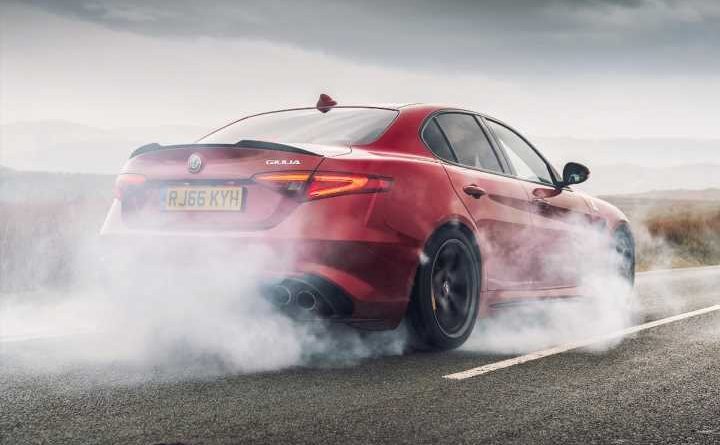 The Giorgio platform that helped rejuvenate Alfa Romeo’s reputation is due to be scrapped under plans laid out by the brand’s new parent company, Stellantis. It’s been six years since the Giulia first used what was then an €800 million platform development, engineered under the leadership of late FCA boss, Sergio Marchionne – but somewhat surprisingly, it is said not to have been designed to work with electrified powertrains. With its eye on long-term bets, Stellantis has deemed the architecture surplus to requirements and set out plans for a new, electrified-focused replacement that’ll be used more widely across the group.

The shortening of Giorgio lifespan is a blow to fans of the present Giulia and Stelvio models (which includes this website) with the former responsible for returning Alfa Romeo to its rightful position as a challenger to BMW and Mercedes. The Quadrifoglio was effectively David to the F80 M3’s Goliath, and doubtless its triumph spurred BMW to do better with the G80 follow-up. Nevertheless, the wider plan to use the platform in many more models never really materialised.

Granted, it will go into the upcoming Maserati Grecale SUV, and is being used by Jeep’s Grand Cherokee, so isn’t quite done yet. But as major manufacturers prepare for new EU regulations, it seems this platform has failed to make an extended business case for itself. Stellantis, like all global manufacturers, will be forced by regulations to cut as much as 60 per cent of CO2 from its range 2030, while providing cars capable of selling in countries where new petrol and diesel cars are to be banned outright. As such, leading officials revealed in a virtual roundtable for Italian journalists that the group planned to replace Giorgio with a new STLA Large platform, borrowing only a small number features from the existing design.

The new architecture will be spread across the Stellantis group in a manner similar to VW’s ubiquitous MQB base, underpinning Maserati saloons and SUVs, and probably more. Speaking to Forbes, Alfa Romeo’s new CEO Jean-Philippe Imparato, said his brand is “working on the Large platform of Stellantis” and that it “will no longer use the Giorgio”. He said the move is intended to “take advantage of the volumes to take all possible opportunities and bring an EV range to Alfa Romeo”. But he promised the cars wouldn’t just be badge engineered offerings, always having “the touch of Alfa Romeo”.

Whatever levels of customisation are possible under the new strategy, it seems a safe bet that the Giulia and Stelvio won’t be getting pure combustion-powered successors. How that will affect future Quadrifoglio versions – which we’re at least hopeful are in the pipeline, not least because of the boost they’ve provided to Alfa’s image – is obviously not clear yet. The twin-turbo V6 engine and eight-speed automatic gearbox they both use makes for a fabulous layout, so here’s hoping it can be used beyond the Giorgio years with electrified assistance, rather than being replaced by something battery-powered alone. Long term, though, the configuration obviously has no more future than the fantastic lightweight platform that Alfa built to round it. 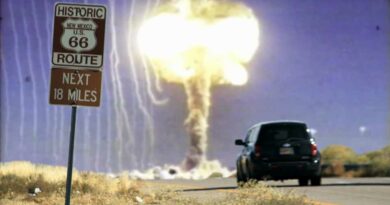 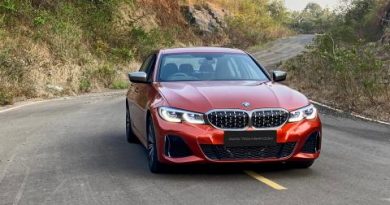 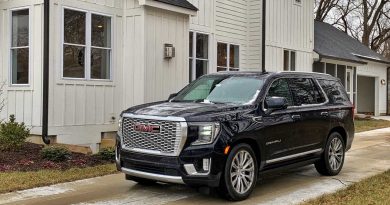