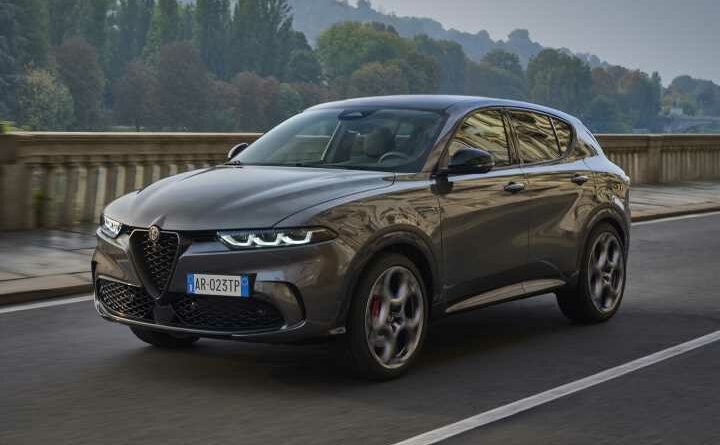 Another day, another vaguely sporty SUV enters our midst. But it always feels a little different when Alfa Romeo is involved, not least because its first go at a performance 4×4 – the fabulous Stelvio Quadrifoglio – was an instant classic. The Tonale Plug-In Hybrid Q4 may not have met with quite such a rapturous reception just yet, but it’s nothing if not a little different to the norm. And that’s got to be a good thing.

Now price and spec have been confirmed for the 280hp car, which kicks off at £44,595 in Edizione Speciale launch trim. Or, alternatively, £445 a month for 48 months with a £9,899 deposit, 8,000 miles a year and 7.9% APR. Standard kit includes 20-inch wheels, a gloss black body kit, metal pedals and red calipers as well as ‘enhanced contents and connectivity’.

If you miss out on one of those cars, the Veloce is £48,495 or £545 a month, bringing with it Alfa Dual Stage Valve suspension, black and red Alcantara upholstery, gloss black accents and aluminium shift paddles. A Ti spec will join the range later in the year.

Alfa Red is the only standard paint colour; the other five are solid Alfa Black or Alfa White (for £350), metallic Misano Blue or Vesuvio Grey (for £700) or the stunning tri-coat Montreal Green, made famous by the Giulia GTAm and available for £1,500. The standard 19-inch wheels can be upgraded to 20s for £750 and a Winter Pack – with heated washer nozzles, heated front seats and heated wheel – looks like £450 well spent at the moment.

As well as the 280hp and 6.2-second 0-62mph time, Alfa reckons the Tonale PHEV will be good for more than 49 miles of range in urban environments from the 15.5kWh battery as well as more than 370 miles in total. You can probably pay as much attention to 217.3mpg and 29g/km as you normally do to WLTP figures, but it’s nice to know there should be some usable EV range – and it increases the Tonale’s appeal to a company driver. The battery can be fully charged in less than 150 minutes from a 7.4kW charger, which is basically just Friday lunchtime.

Alfa Romeo says this plug-in Tonale opens a new chapter in ‘the metamorphosis’ of the company, bringing together as it does ‘maximum efficiency and sportiness.’ This really is a whole new start for the brand, as it embarks on a ‘zero to zero’ strategy; pre-Tonale PHEV, it didn’t offer a single electrified model, and by 2027 Alfa promises to be a 100 per cent electrified car maker. So there’s plenty more where this came from, basically. We’ll drive one in the UK very soon. 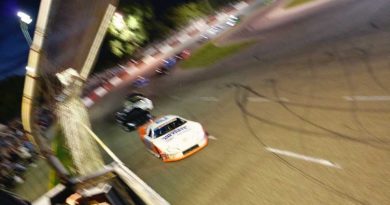 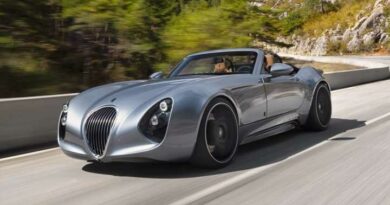 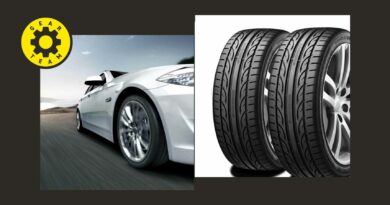