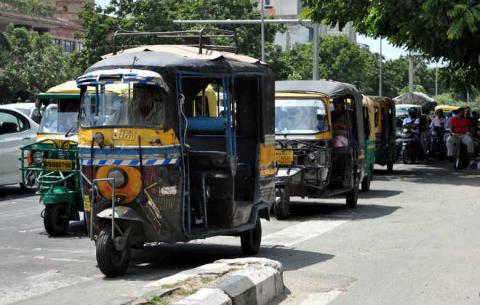 Uttar Pradesh, Rajasthan and Haryana to register only CNG and electric autos from January 1.

The Commission for Air Quality Management (CAQM) has ordered a complete phase-out of diesel autorickshaws in the National Capital Region (NCR) by the end of 2026. The air quality panel has also directed the state governments of Uttar Pradesh, Rajasthan and Haryana to register only CNG and electric autos from January 1.

The order states that diesel autos in Ghaziabad, Gautam Budh Nagar, Faridabad and Gurugram will have to be phased out by the end of 2024. The deadline for the same in Sonepat, Rohtak, Jhajjar and Baghpat is December 31, 2025, while the other areas in NCR will do so by the end of 2026.

There are no diesel-powered autos in service in Delhi at present, as most of the fleet was converted to CNG in 1998 itself. In October 2021, the Delhi Transport Department launched a scheme for the registration of over 4,000 electric autos.

The CAQM has also announced other pollution control measures like the ban on the use of coal in industrial applications from 2023. Also, vehicles without a valid PUC certificate will not be given fuel at fuel pumps from January 1. 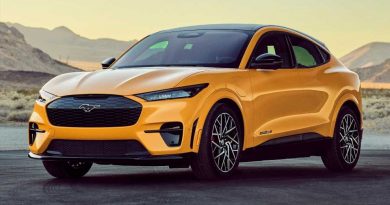 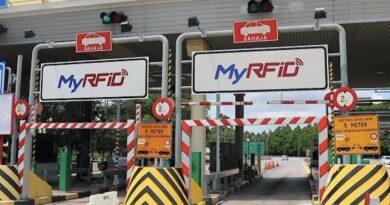 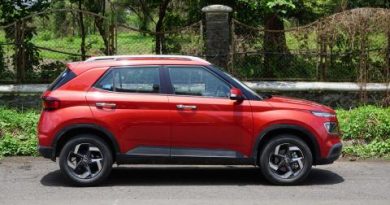