Home » News & Features » About Half of Car Shoppers Aren’t Buying Until the Chip Shortage Clears Up: Report

What’s up is down and what’s down is up in the car buying market lately. Old trucks with low mileage are selling for way more than they would have a year ago, rental cars are in short supply due to the selloff of vehicles, and potential buyers are thinking twice before plunking down any money.

In fact, Kelley Blue Book says that nearly half of car shoppers are likely to postpone a buy right now due to the semiconductor chip shortage. That, along with a mess of other factors, is causing massive headaches for the industry.

“With a large portion of the in-market population now saying they plan to delay their purchase given the current market conditions, it will be interesting to see how that could impact the ongoing delicate balance of supply, demand and pricing across the industry,” said Vanessa Ton, senior industry intelligence manager for Kelley Blue Book in a press release. “Long term, OEMs are likely experimenting with made-to-order deliveries for consumers.” 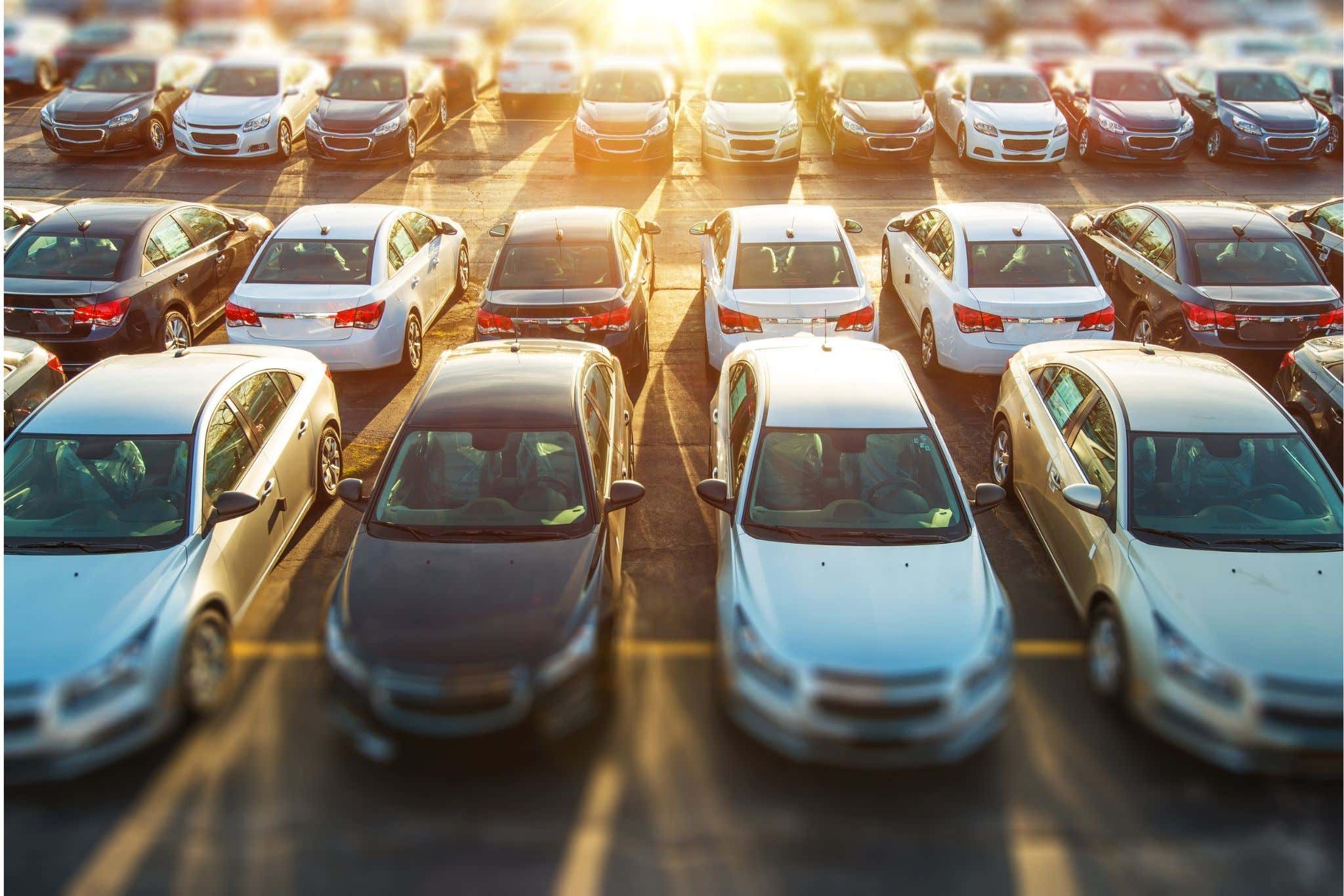 It may feel like you’re getting beat over the head with chip shortage news this year and it sounds like it’s all bad news, but Ford CEO Jim Farley told us just a few weeks ago that he is seeing improvements.

“First of all, the chip situation is getting better,” Farley said. “It’s very opaque, because if you read the announcements about this production going down, or this plant being idle for two weeks, it’s hard to see. But for sure, our wholesale is improving for this quarter versus second quarter.”

If Farley is right (and he didn’t get to his position at Ford by making wild guesses), then another shift is coming over the next several months. The industry is working double time to figure out how to alleviate the chip shortage, and as a result new technology will likely emerge; as it is, automakers are coming up with creative ways to shuffle and sell inventory and like Ford, rethinking how they want to sell going forward. In the meantime, working toward chip independence is going to take some time. 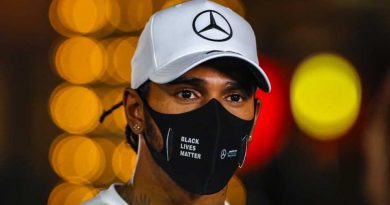 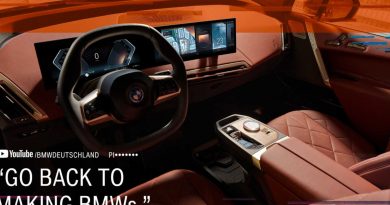