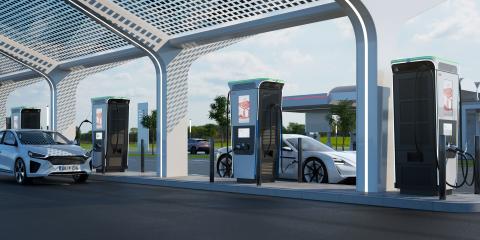 ABB fast chargers can deliver a range of 100 km in less than 3 minutes.

ABB has launched what it claims to be the world’s fastest electric car charger.

The ABB Terra 360 is a modular charger that can charge up to four vehicles at a time. It has a maximum output of 360 kW. The company claims that the vehicles can be recharged fully in just 15 minutes.

By the end of this year, ABB plans to set up fast chargers that can deliver a range of 100 km in less than 3 minutes in Europe and the United States. These will be introduced in Latin America and the Asia Pacific region in 2022.

The Terra 360 is also wheelchair accessible and features an ergonomic cable management system. These chargers can also be installed at commercial buildings, small depots or parking lots.

The Terra 360 chargers are customizable and have the option to integrate a 27-inch advertisement screen to play video and pictures. 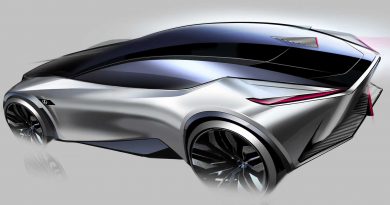 Lexus Pledges To Build Sports Cars In The Electrified Era

Video of a close shave: Almost ended up running over a careless biker

Different materials used in the making of our cars!