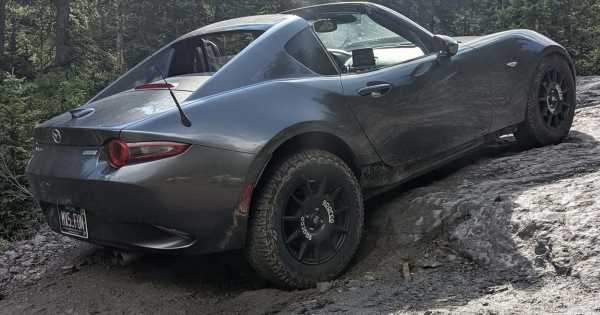 Gat said he was “wishing for AWD in a few spots”, and the challenge was made harder by him going solo. Normally you’d take a spotter with you, to make sure you don’t drive over a rock that’ll split your fuel tank in two. He added, “Turns out that despite all the Jeepers’ complaints, this part of the trail had two really tough obstacles for me, and the rest was just a little finesse.”

Judging by comments on the Facebook post, it seems the Mazda will soon have a set of Fox shocks to make it even more capable off-road.

The chunky tyres came about because Gat travels to a lot of mountain events. “I prefer to have something fun to drive… what good is a fun Miata for 90 percent of the trip if it won’t take me the last 10 percent of the way?”

Imogene Pass is far from America’s trickiest trail – it’s not the same level as the Moab area – but it’s far away from the Miata’s natural habitat. It shows what’s possible with just a set of suitable tyres and the right driver experience.

And maybe the answer really is always Miata. Tell us what you think in the comments. 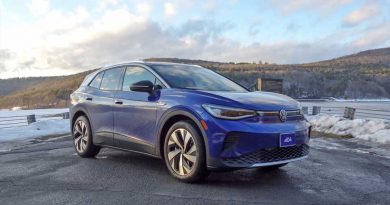 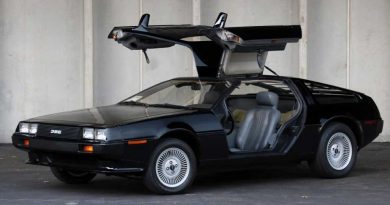 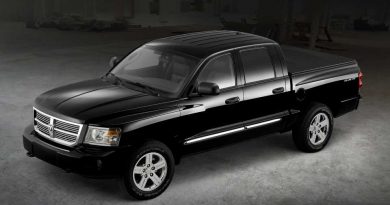 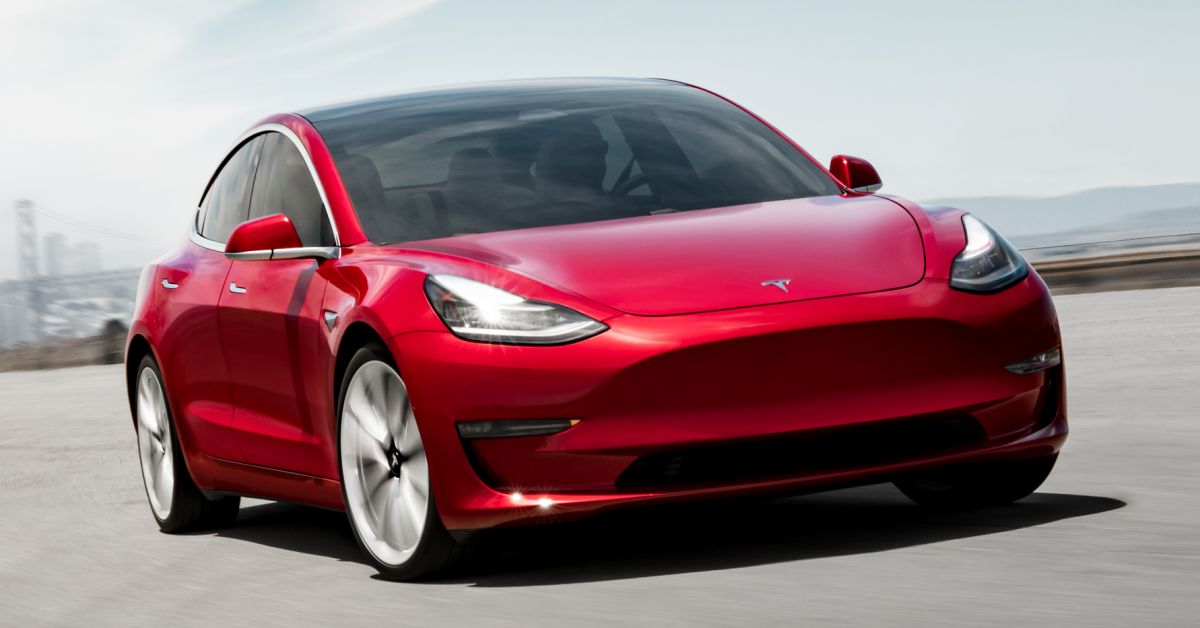 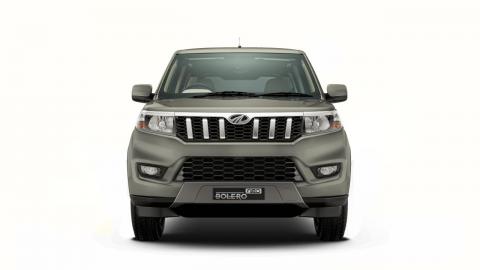