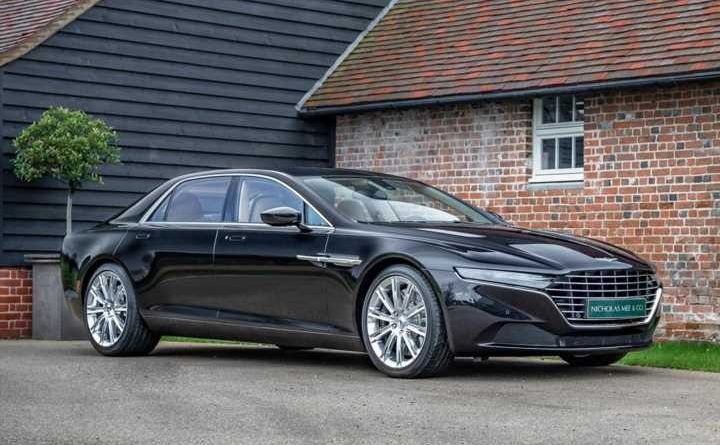 Once upon a time the Taraf previewed the future; now it might be Lagonda's last salute

Time moves fast in the automotive world, never more so than now. Legacy carmakers are being outmanoeuvred by upstarts, apparent dead-certs never materialise and the surprises seemingly never stop. Lagonda is the ideal case in point of just how quickly things can change.

In 2016, the £685,000, V12 Taraf – just like this one, in fact – was the new Lagonda, a plutocrat's paradise that aimed to make a Phantom seem low rent; just two years later Lagonda's all electric future was detailed, with wirelessly charging SUVs hogging the Geneva headlines. And now, just three years after that… well, when did you last hear about the Lagonda project? It would have to be assumed that Aston Martin has rather more pressing concerns for the moment than its mega luxury offshoot. Will cars like the Vision Concept ever see the showroom floor? Probably not.

Still, if we have really seen the last of the Lagonda experiment, what a spectacular way to bow out the Taraf was. Oh sure, there were significant bits of it familiar from a Rapide – rather more than is probably acceptable for the best part of £750k – but what a spectacular thing. Longer by 200mm than the Aston four-door, with styling neatly paying homage to Lagonda's past and a fabulously opulent interior, the Taraf really was a saloon without rival. Probably handy, given the money being asked.

Once upon a time the Taraf was to be only for the Middle East, but was then offered further afield; initially 200 were to be made, then a limited production run of 150 was announced. Turns out the Lagonda was even rarer than that; the advert for this left-hand drive car (apparently a couple of UK RHDs were sold) suggests that fewer than 60 of them were eventually delivered. So the story gets more interesting.

As you might expect from a car that once cost as much as four Maybach S600s and has only covered 94 miles since being built, this Lagonda Taraf is impeccable. The advert states the car is "indistinguishable from new", and the condition of everything – upholstery, champagne glasses, stitching – gives no cause to refute that claim. The exact spec, in case you were wondering, is Onyx Black with Winter Wheat and Obsidian Black Caithness hide; the wood is Tamo Ash veneer.

The Taraf was a million-dollar car when new, and it's hard to imagine it being worth any less than that a few years down the line. Indeed, with only about a third of the intended production run completed, and the future of Lagonda cars in some doubt, values may well have strengthened since launch. This one doesn't have a price listed, but it's hardly likely to have plummeted in value like a Mulsanne. You can but dream.

What could the next owner do with it? Drive it would have to be one hope, given how well it was said to reward the person behind the wheel. (The use of carbon in the Lagonda's construction meant it only weighed as much as a Rapide S, despite being much larger.) Add into that the fact it wasn't actually the best limo – "it's short on waft, without the bump-pillowing abilities of its air-sprung rivals" was the 2016 verdict – and it's surely begging for a European tour when conditions allow.

Who are we kidding? Obviously whoever purchases the Lagonda will have other road trip cars. It's a mint-condition collector's piece, one for the gallery alongside the old Aston Martin Lagonda wedge and whatever else has appealed over the years. Given where Lagonda finds itself now, we should probably be grateful that the Taraf happened at all – as a preview of what might have been, it's fascinating. Let's hope Aston's new future looks half as good. 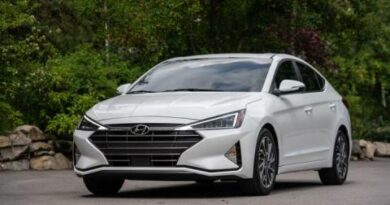 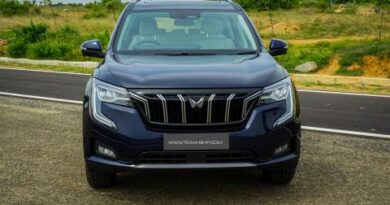 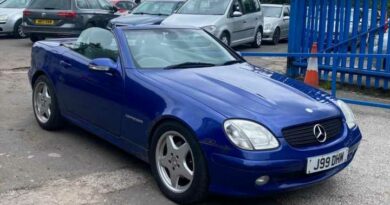 Mercedes SLK | Shed of the Week