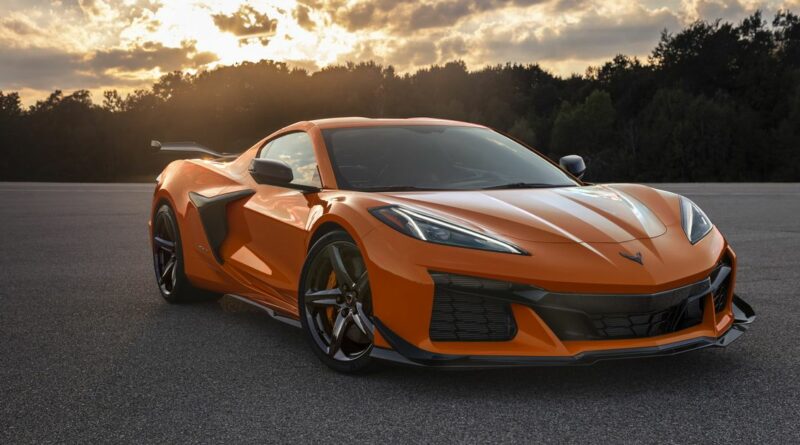 You’ve already seen the new C8 Chevrolet Corvette Z06, as General Motors revealed the styling last month – even though it’s only been officially revealed today. But now we have all the details, plus pictures of the car with the optional carbon-fibre package that adds a larger splitter, a massive rear spoiler and canards.

The first mid-engined Z06 uses a nat-asp 5.5-litre flat-plane crank V8, with some 670bhp and an 8600rpm redline. Called LT6 internally, the DOHC engine was chosen for its responsiveness and track performance, which has been improved by fitting a dry sump. The engine is made of aluminium, with forged ally pistons and titanium conrods.

If you’ve got a few seconds, the official launch video has plenty of glorious V8 noise to enjoy. The Z06 is also available as both a hardtop and a convertible, with the latter giving you full access to the midship small-block.

The Z06 shares much of its suspension with the standard C8 Corvette, albeit retuned to cope with the extra power. Chevy’s latest Magnetic Selective Ride Control system comes as standard, though, while you also get launch control, torque distribution and an electronic limited-slip differential. Chevrolet says the Z06 can pull 1.22G in the corners. The brakes are from Brembo, with 370mm discs and six-piston calipers up front and a 380mm/four-piston setup at the rear.

Inside, you’ll find more carbon fibre than in the standard ‘Vette, like on the steering wheel and the shift paddles. More can be added optionally, or you can choose more leather instead. There are also six colour choices for the brake calipers, seven wheel designs (including a carbon set) and three types of seat.

It’s reported that Z06 production will start at the Bowling Green factory, Kentucky, in the middle of 2022. Apparently, both left- and right-hand drive configurations will be available, so we may yet get it in the UK. 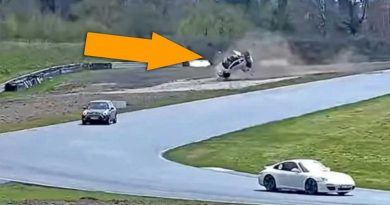 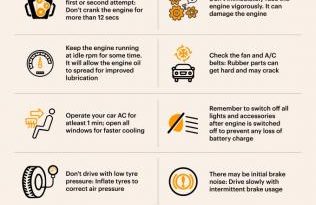 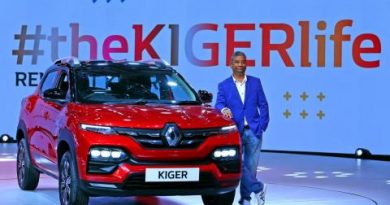 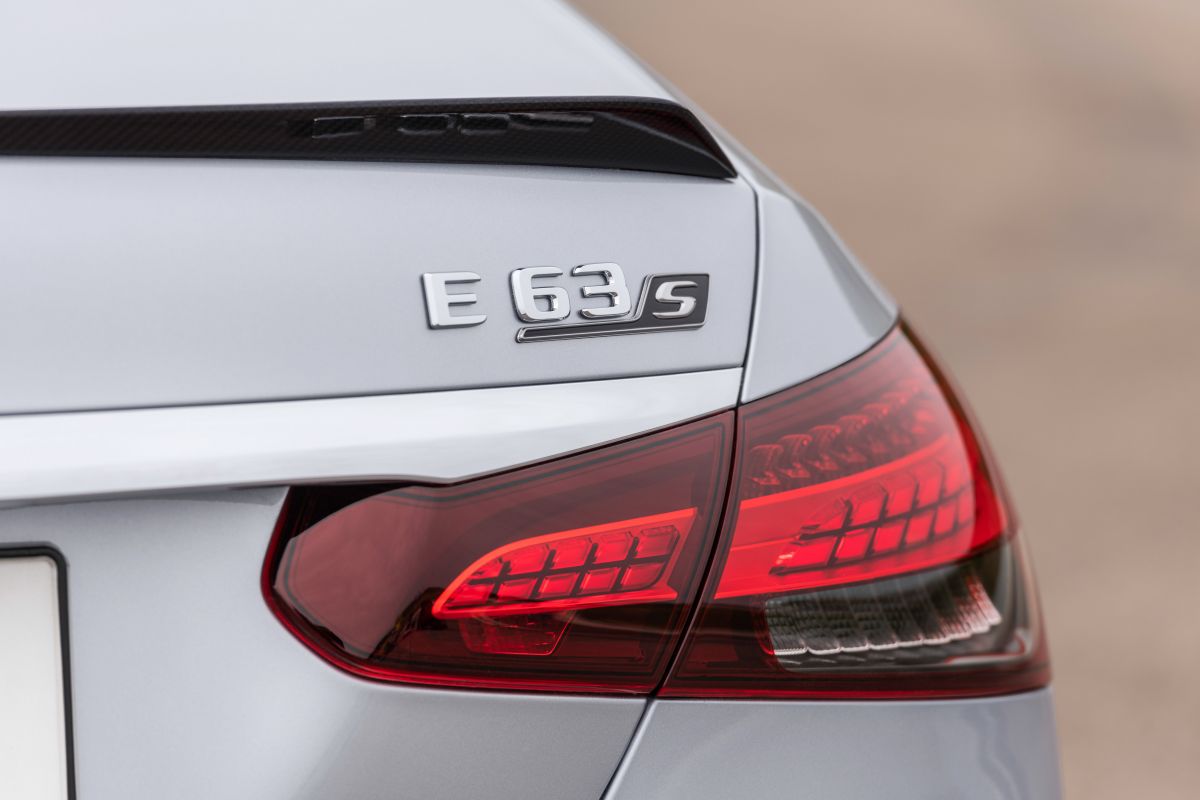 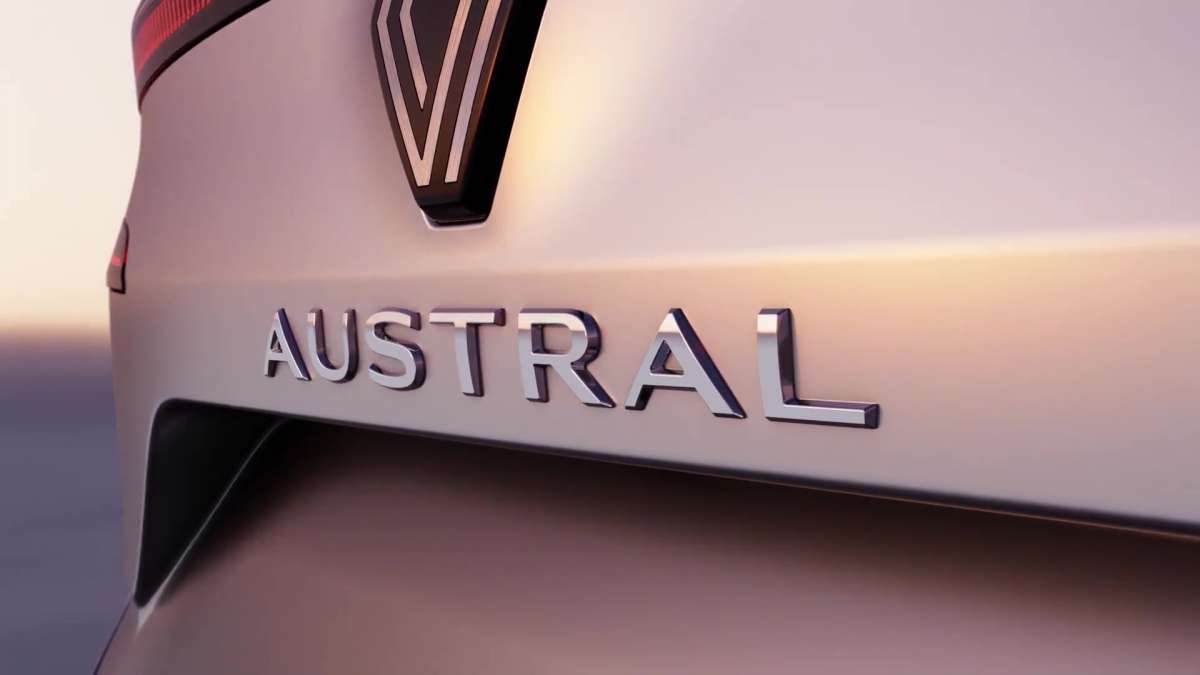 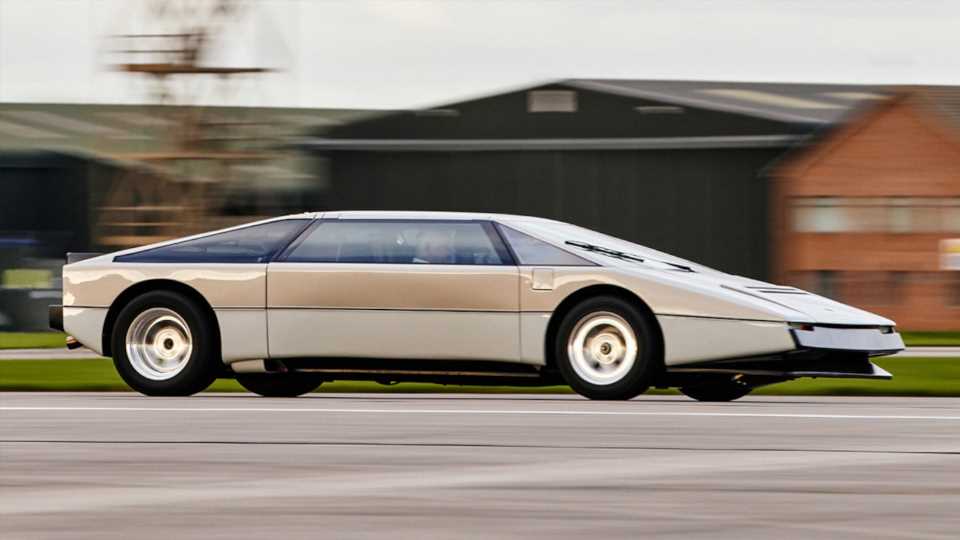