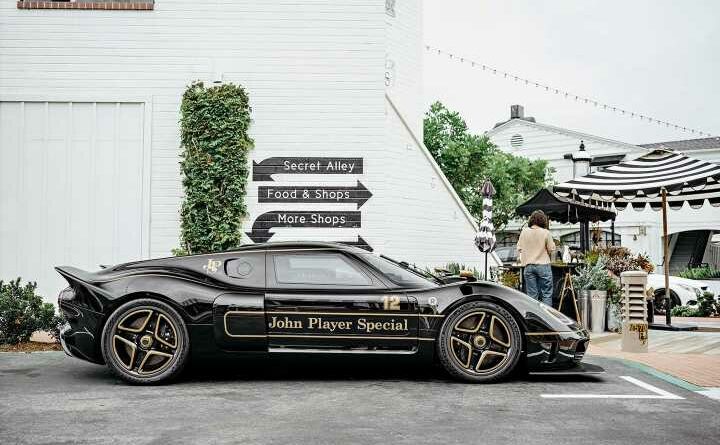 The most hardcore Radford yet will debut at Goodwood next week

If you’ve lost track of the Radfords before one has even been made, you’re not alone. What with Quail Editions, Gold Leafs and the standard cars, it’s easy to be confused. And while seeing another – this is the John Player Special – won’t help that predicament, as the 600hp flagship, this should be the Radford Type 62-2 to be really excited by.

The black and gold beauty (presumably other colour schemes are available for those less keen on tobacco) is “the most extreme version of the world’s first modern Radford”. Like the Quail Edition announced a few weeks back, just 12 of the 62 Radfords will be JPS cars. And while that car featured many of the upgrades intended only for the John Player model – the carbon aero bits, the Dymag wheels, ceramic brakes, and Michelin Cup 2 tyres – it kept the 500hp of the Gold Leaf model. The JPS will get 20 per cent more power, with weight sticking around 1,000kg…

To get the Lotus 3.5 V6 to 600hp, the Radford engine receives a bigger supercharger and ECU calibration work, plus new cams, pistons and con-rods. Given how fast an 1,100kg Exige feels with around 400hp, the Type 62-2 promises to be phenomenally fast. Jenson Button has said the car “is even more dynamically focussed and extremely capable on both road and track. It’s very light, very fast and nimble – a proper assault on the senses that will hold its own among even the most accomplished track cars.”

Which is certainly encouraging, though there remains plenty more to know about the Radford Type 62-2. Even with a Goodwood Revival debut coming, there still isn’t an interior for attendees to look at. And we’ve still not seen this car on the move, which is a shame given what’s promised. It would be nice to look at more than one car, too, to really assess the differences between the three Radford models.

But it’s still early days, of course, and just to have a Radford in the country is exciting for British sports car fans. As a modern celebration of classic motorsport, Revival seems the perfect place for enthusiasts to get eyes on the Type 62-2 JPS. Maybe one day soon it’ll be seen lapping the iconic Motor Circuit. Until then, drink in the details and cross fingers for a Euromillions win – orders are being accepted now, with first cars due in 2022. 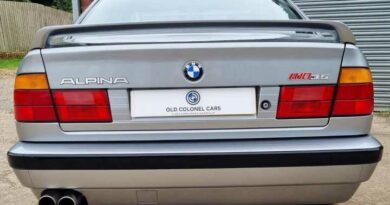 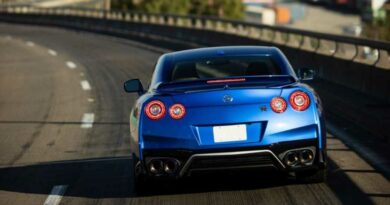 Your Questions About the 2021 Nissan GT-R, Answered 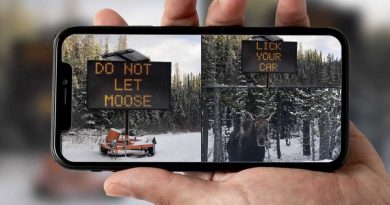