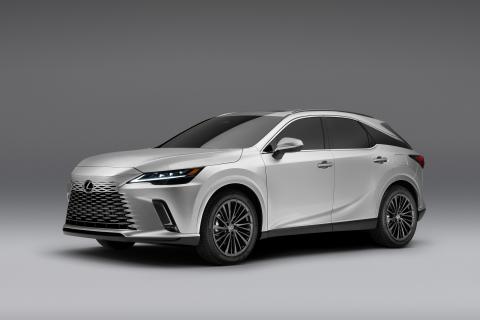 Lexus has showcased the fifth-generation RX SUV at the ongoing Auto Expo 2023. The carmaker has also announced that bookings are now open, and deliveries will begin in April.

The all-new Lexus RX is based on the TNGA-K platform. It has a longer wheelbase and weighs 90 kg less than the outgoing version.

In terms of its design, the new RX features the typical Spindle Grille and the brand’s signature LED headlamps at the front. The SUV has a coupe-like roofline that blends into a steeply-raked rear windshield. The car gets sleek LED taillights with a light bar in the centre.

Inside, the RX comes equipped with a 14-inch touchscreen infotainment system and a digital instrument cluster, among other features. 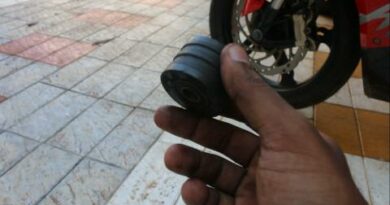 DIY: Repairing the chain roller on a TVS Apache RR310 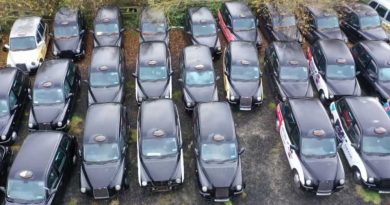