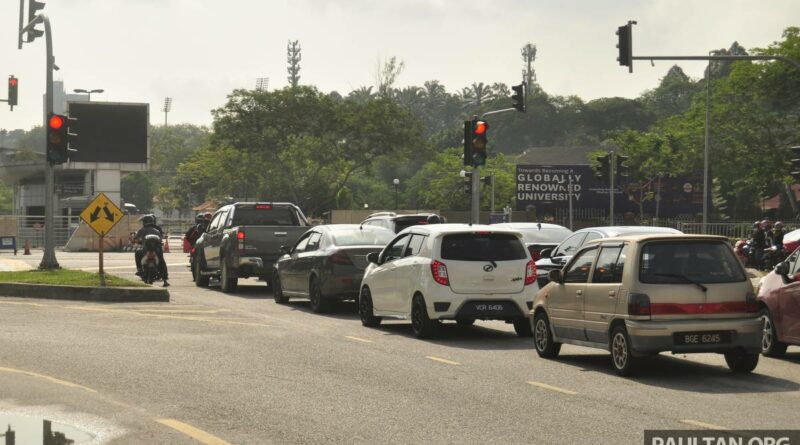 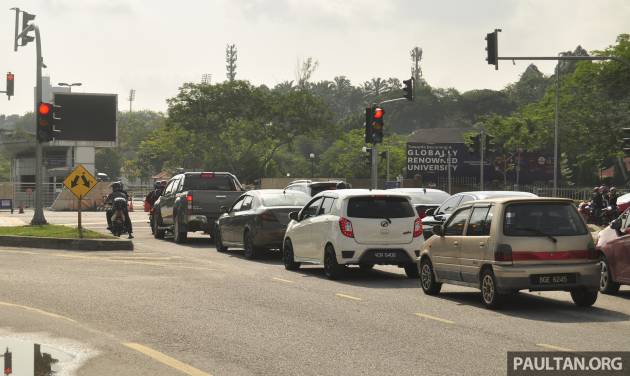 The emergence of 5G, or fifth-generation broadband cellular technology is aimed at offering even quicker operation of networked devices, and the construction of infrastructure in support of 5G in Malaysia stands to improve operations in several sectors, among them traffic flow as well as public transport, according to Universiti Teknologi Malaysia School of Electrical Engineering lecturer Bruce Leow.

Issues such as traffic jams, inefficiencies in public transport and more are to be addressed by 5G technology, using a central system that uses artificial intelligence, Leow said in an interview with SAYS. 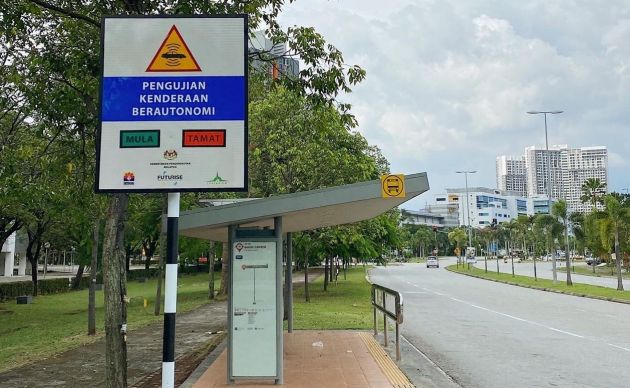 Located in Cyberjaya, this test route was developed by Cyberview subsidiary Futurise in collaboration with the ministry of transport and the Sepang municipal council under the National Regulatory Sandbox initiative, and is one of two routes earmarked for this purpose. Part of that endeavour involved the development of urban mobility, including autonomous vehicles and unmanned aerial vehicles (UAVs).

At the time, eMoovit Technology was announced as the first company to gain approval to use the route for the testing of its autonomous vehicle testbed, a self-driving Proton Exora. eMoovit Technology operates under Singaporean firm Moovita, which specialises in providing driverless software solutions for urban environments. 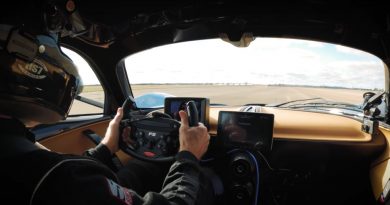 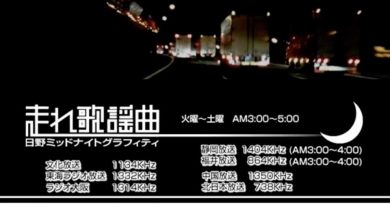 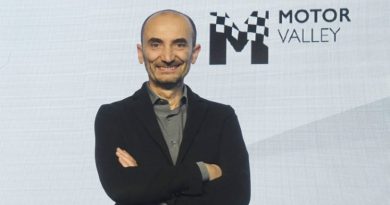