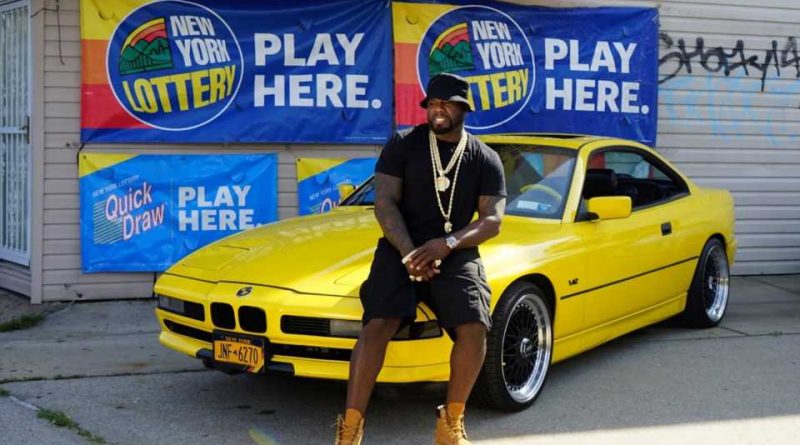 Rapper 50 Cent was tasked with coming up with the music for the upcoming Starz series, Power Book III: Raising Kanan, and his video for one of the singles off the soundtrack, “Part of the Game,” is full of legit, classic ’90s metal. Truly, there’s something for everybody to like. There are BMW E30s and E36 3 Series, and even a bright-yellow E31 8 Series. Also included is at least one Toyota; a second-generation A60 Supra, and a positively-mint Saab 900 Turbo in the opening shot as well.

Many of the cars came from a local Queens enthusiast group BBS Boys, which was founded in Newark, New Jersey in 2018. They even rent out their collection of classic ’80s and ’90s cars to events, movies, and music videos like this one. Needless to say, the stuff they got is in great condition, and it really makes this video stand out. 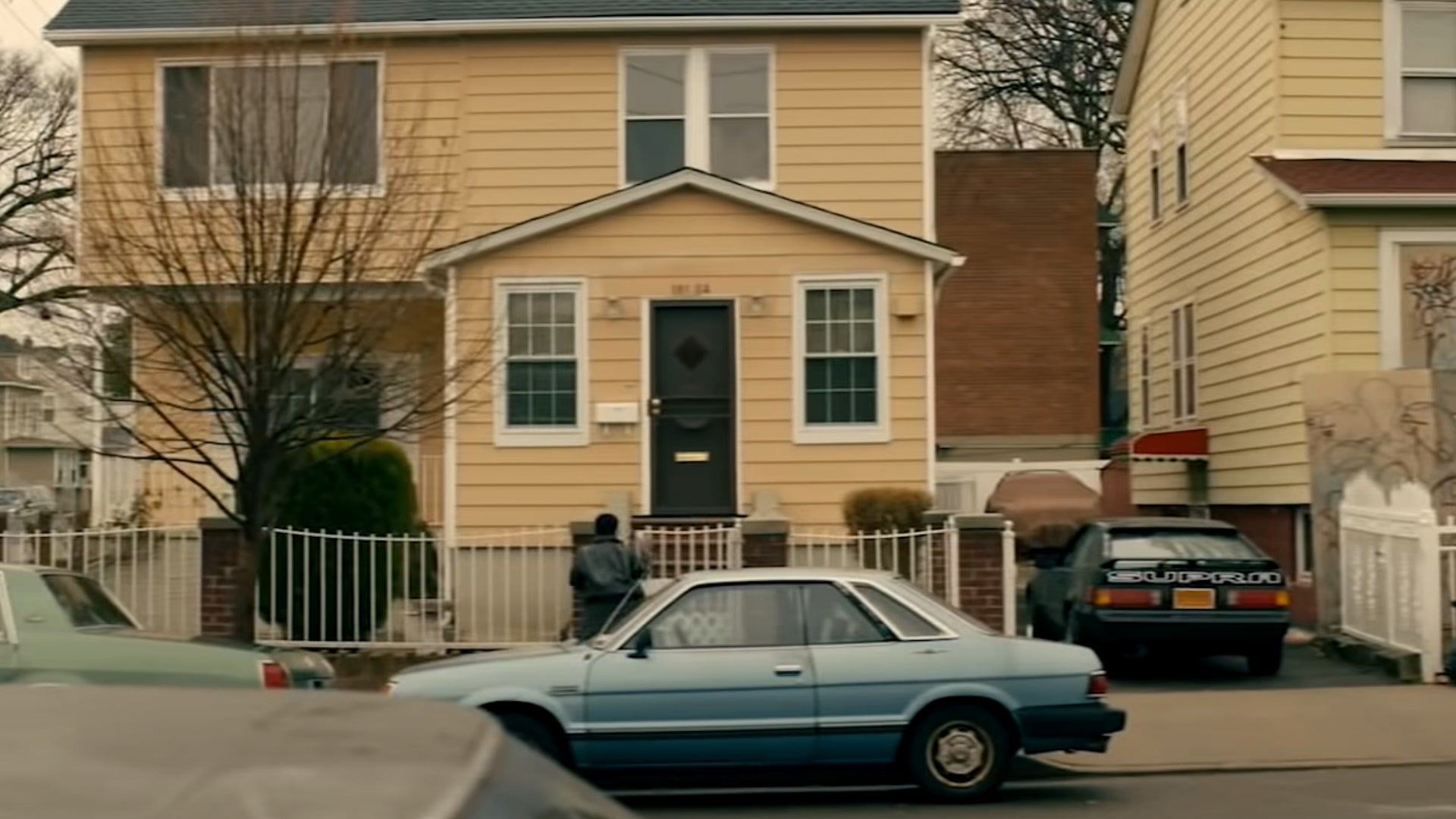 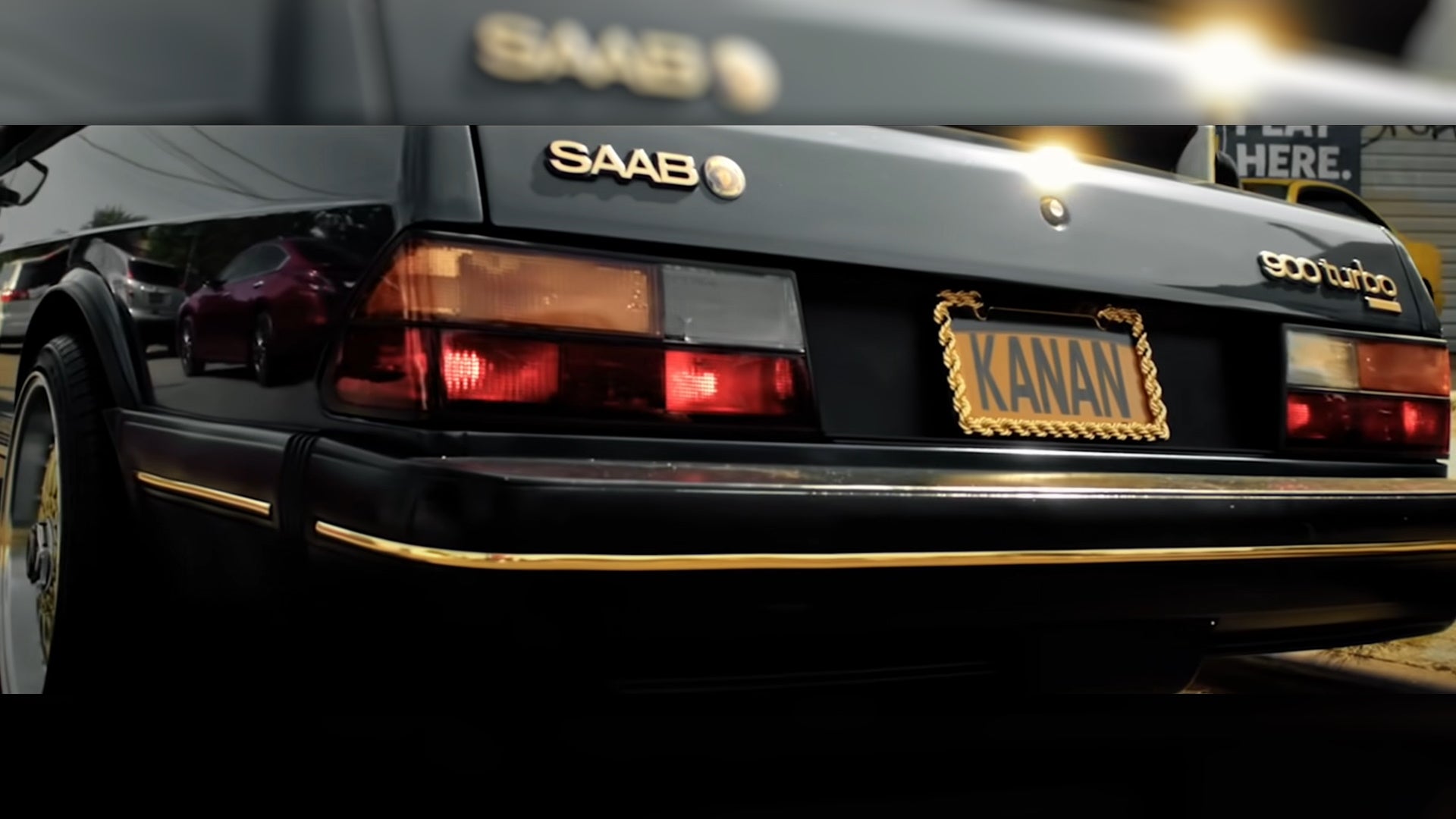 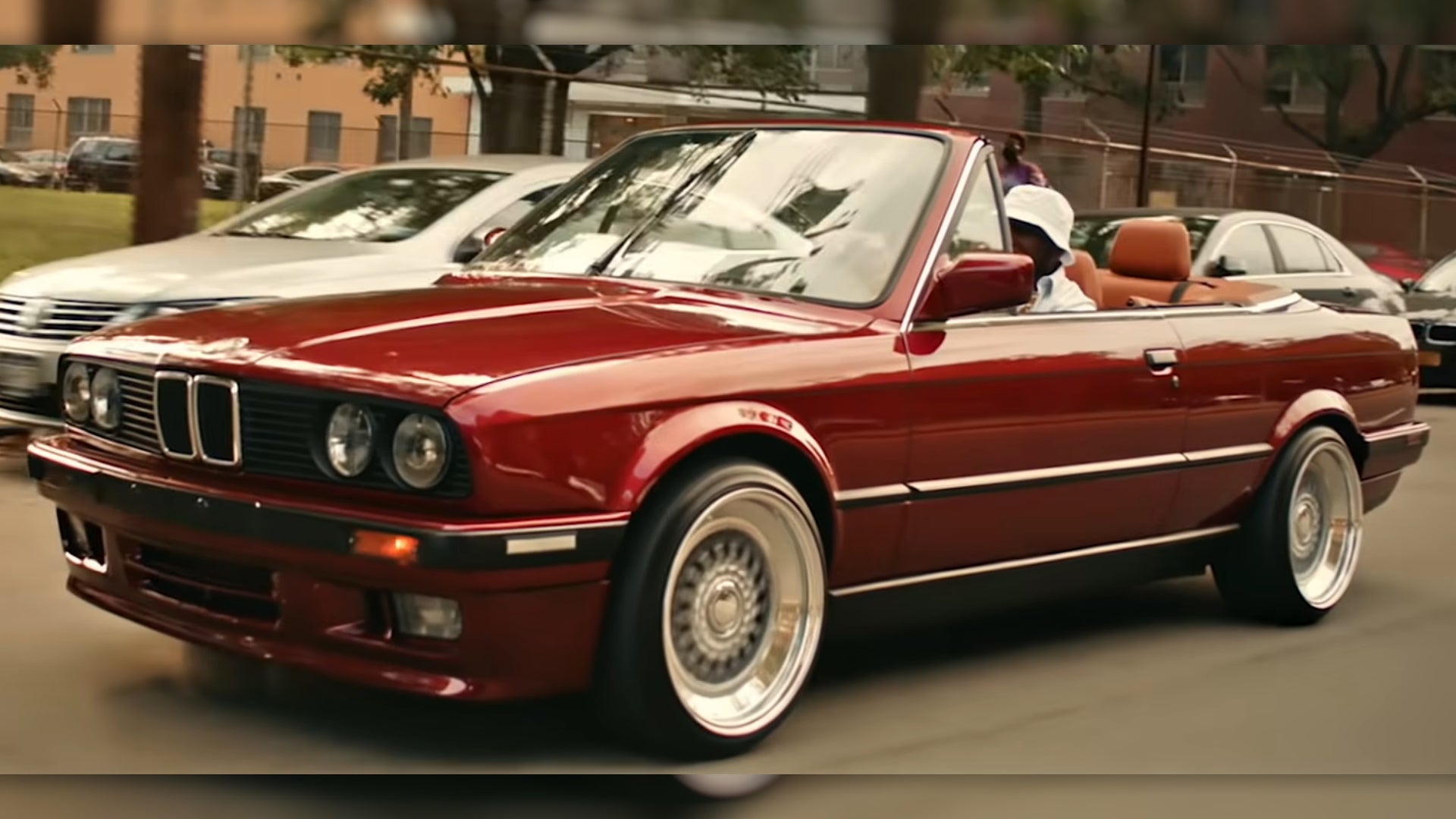 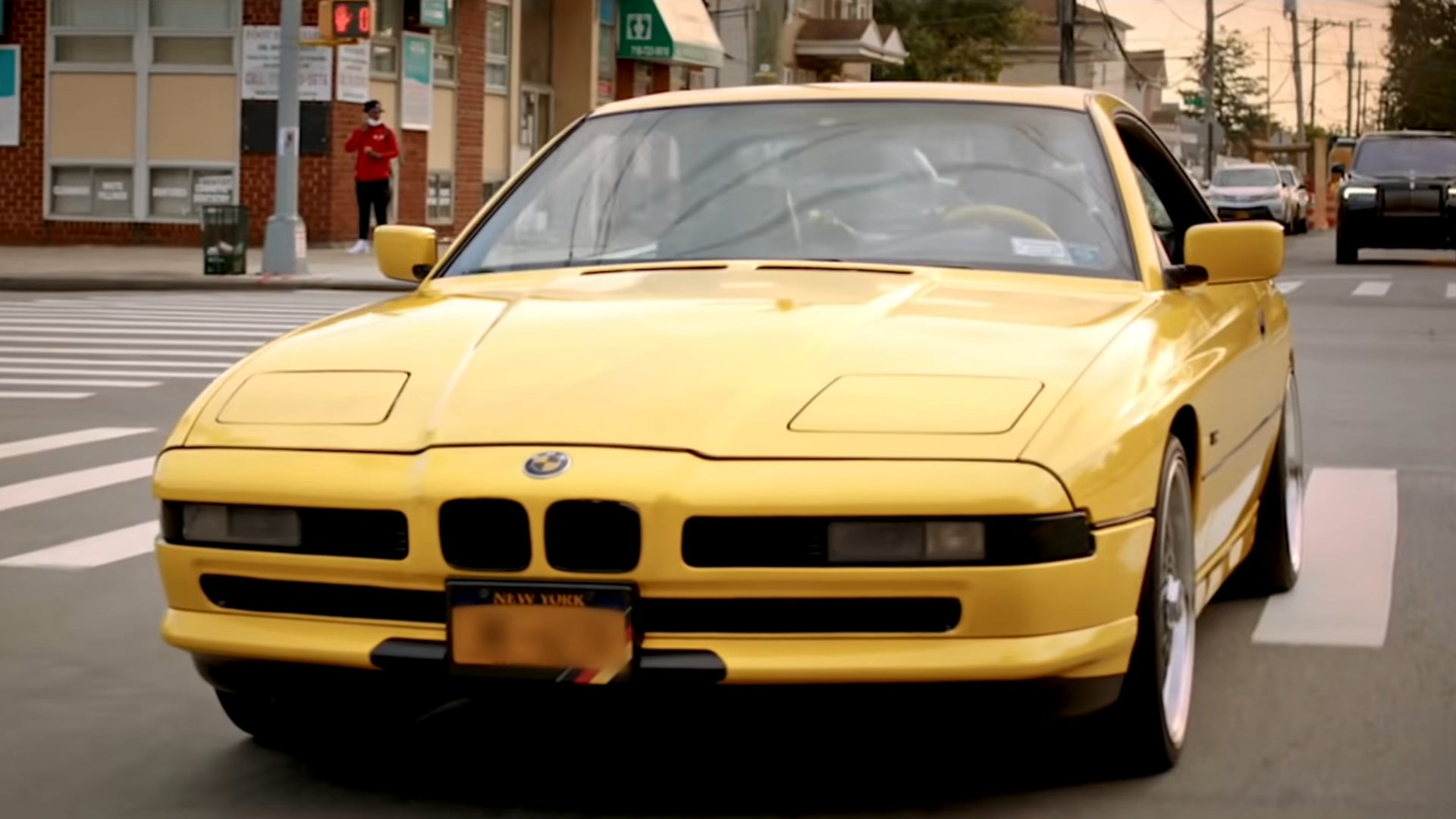 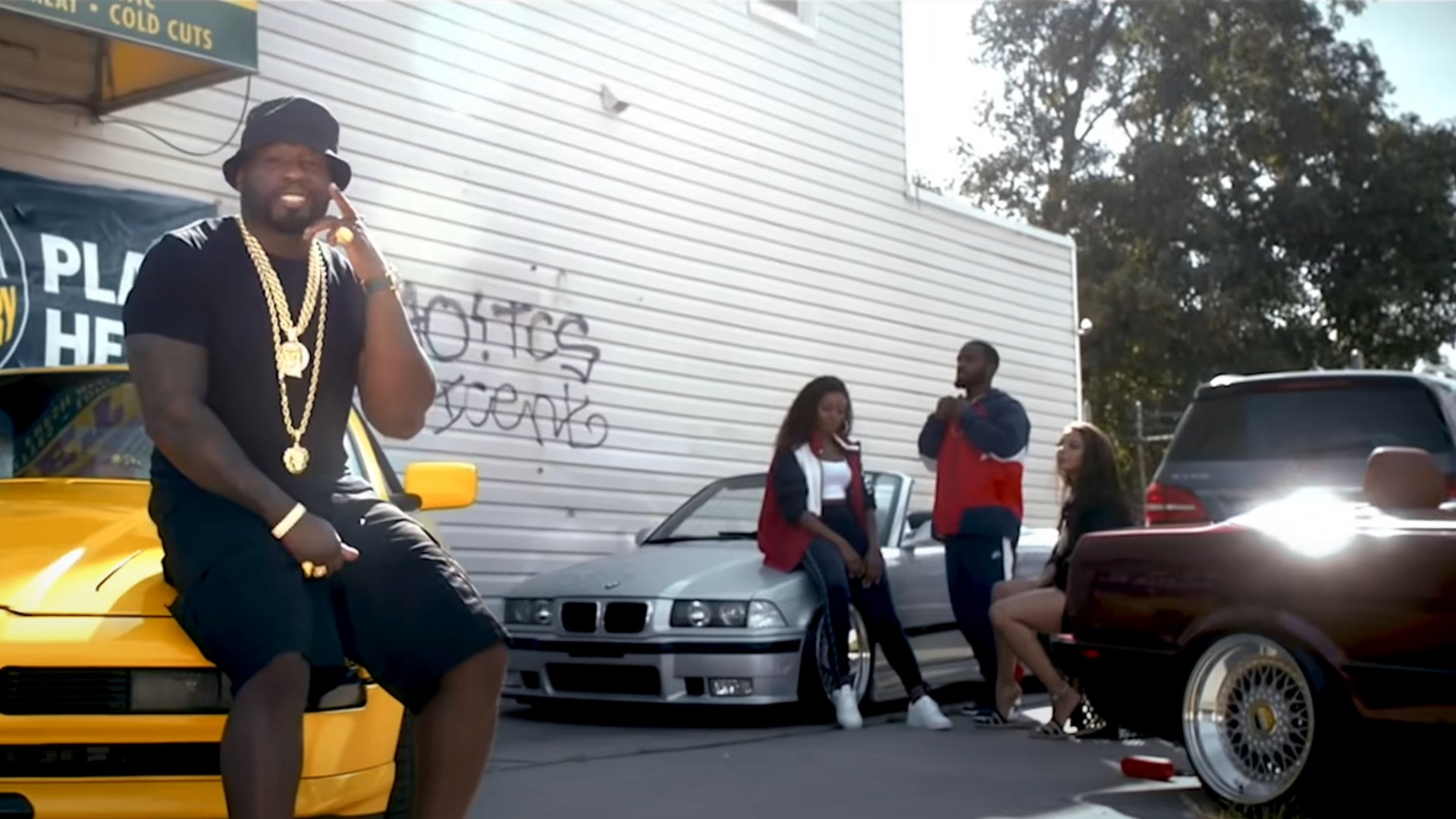 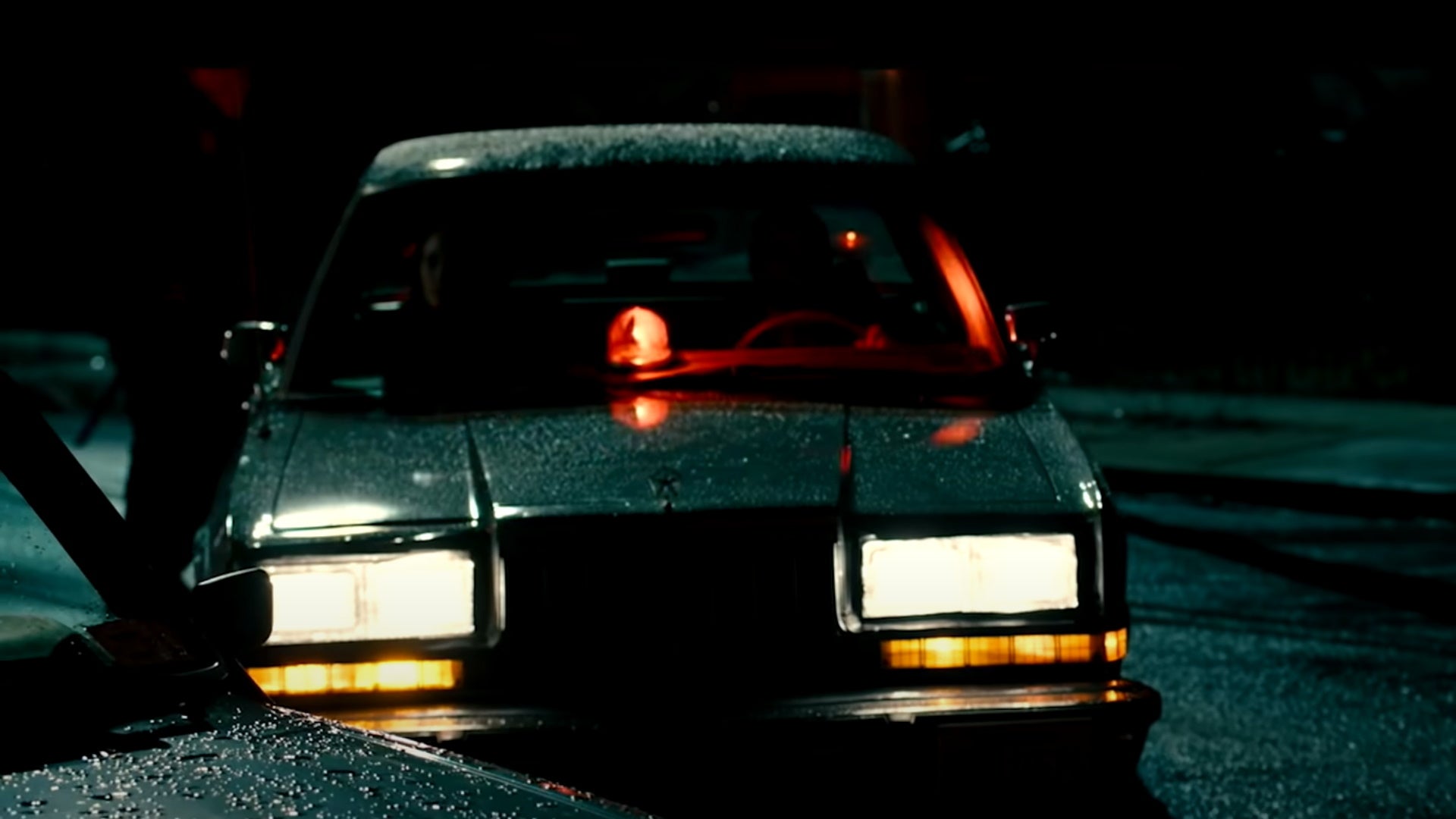 As you can guess by the group’s name, all of the cars are fitted with BBS wheels. Basket-weaves to be precise. There are a few different styles fitted to the cars, but the peek of gold coming from the wheels on the Saab 900 Turbo combined with the gold trim on it really looks cool. That’s not to say the convertible E30 doesn’t look good either, because it does, especially with the near-perfect paint it sports. There’s also a Dodge Diplomat mixed in there for good measure if you’re into that kind of thing.

Other cars not pictured in the video that the BBS boys have in their collection include Nissan 300ZXs, several old-school Benzes, and a few other BMW E30s. They also have a Lexus SC—first generation of course—but it’s not clear whether it’s 2JZ-powered or if it has Toyota’s 1UZ 4.0-liter V8. In any case, they got some cool stuff, and it’s great to see it in a music video like this.

If you wanna see more, you can check them out on Instagram. 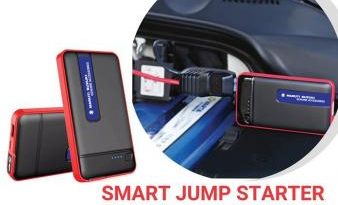 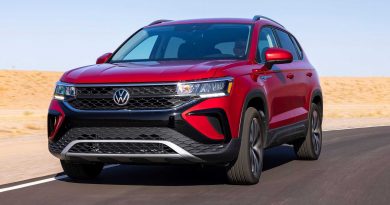 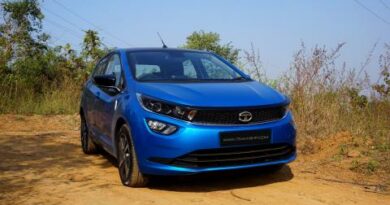 Which petrol manual hatchback to buy under Rs. 10 lakhs