Home » News & Features » 2nd thoughts about Virtus due to Bangalore floods: Get XUV700 instead? 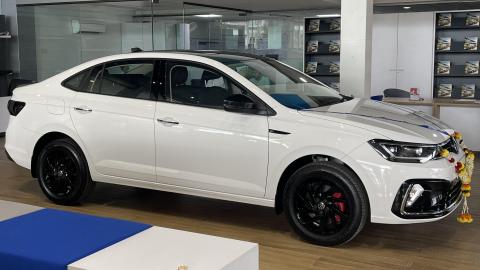 I wanted to upgrade from my old i20 to a powerful sedan & hence chose the Virtus but this water situation got me thinking, should I get an SUV instead?

BHPian vidyanand recently shared this with other enthusiasts.

Anyone in Bangalore contemplating getting an XUV 7OO instead of Virtus GT after the water situation?

So I have been running my 2013 i20 so far and will continue to keep it. Sent my 2008 i10 to my parents a few years back as an additional vehicle and is used occasionally when more members gather. Both times in past settled for reliability against power (in my budget).

As the 10th year started for my i20, had this itch to somehow upgrade to a powerful Sedan so chose Virtus GT (still in waiting). XUV 7OO also serves the power need and can stretch the budget but that killing wait time simply removed it from consideration. Better to have a fun car now rather than wait for 1 year for the extras that XUV has. Also did not consider any other CSUVs as I prefer Sedans.

BUT suddenly this water situation in Bangalore has had me thinking if I should better get an SUV (very specifically XUV 7OO). Because if I get the Virtus now, I would not be getting a big car/SUV for some time in this price range. So wanted to see if a few other forum members have this change of thoughts and maybe some suggestions on these two.

Some other idea that I can’t predict for now is to get the Virtus now and later replace the i20 with Thar (love it) to take care of the water wading.

Here’s what BHPian TechnoBloop had to say about the matter:

With all due respect to the XUV 700, by the time you get the car, most probably the roads will be repaired!

So I guess Thar would be a better option?

On a side note, the roads in Bangalore are in a really bad situation, I hope it improves soon!

Here’s what BHPian vijaykr had to say about the matter:

Given the extent of flooding in specific pockets in the city, it might not make a difference whether you have a sedan or SUV. Also, I’m sure you realise these extreme rains are for a few days/weeks in a year only.

So if I were you, I’d pick the car that tugs at your heart. All the best for your next ride.

Here’s what BHPian bijims had to say about the matter:

Stay with VW Virtus GT, it’s a great fun-to-drive sedan and has got most of the bases covered, you will get it much earlier than the XUV700 too.

Here’s what BHPian k491 had to say about the matter:

The flood situation is not as bad as everyone (news and social media) makes it seem. Areas which are built on closed lakes are facing that issue, Bangalore ORR and nearby areas.

Without getting too political about the matter, there is no quick solution for that matter as the water simply doesn’t have anywhere to go.

If I were you I would just go for Virtus, it’s a far more pleasurable car to drive and easier to navigate the horrendous Bangalore traffic. 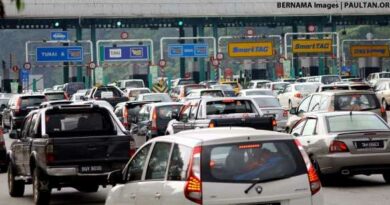 PLUS expecting 2m vehicles a day on the highway during Raya season, balik kampung earlier if possible – paultan.org 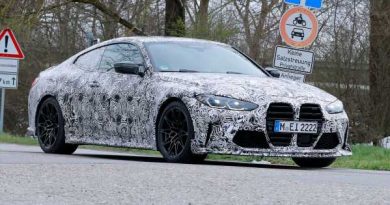 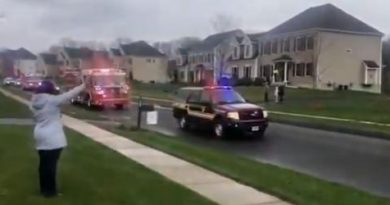