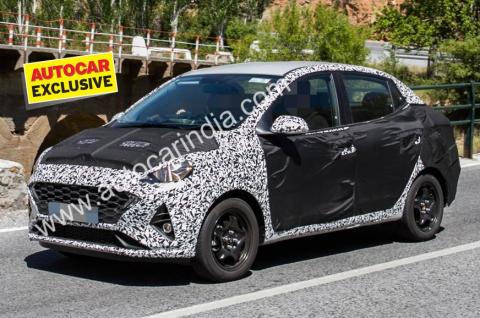 A test mule of the second generation Hyundai Xcent has been spotted testing. The compact sedan was spotted somewhere in Europe.

According to the spy images and a media report, the new Xcent is likely to get a re-styled cascade grille with triangular fog lamp pods on either side and boomerang-shaped LED daytime running lights. The car appears to have sweptback headlamps, while the front bumper has a trapezoidal air dam. The report suggests that the higher trims could also get LED projector headlamps.

The side profile of the new sub-4 meter sedan looks similar to the current model. It has blacked-out B-pillars and triangular rear quarter glass. The car is likely to get redesigned tail lamp clusters and the license plate holder is now positioned on the rear bumper. The test car is riding on steel wheels and has a shark fin antenna.

On the inside, the report says that the new Xcent could get an updated dashboard with an 8.0-inch touchscreen infotainment system with Android Auto, Apple CarPlay and BlueLink features. It could get the steering wheel from the Venue. While the rear seat adjustable headrests can be seen in the images, the report suggests that the Xcent could also get a rear centre armrest and different colour options for the seats.

It has been reported that the next-gen Xcent could be sold under a new name in India. The badge could be placed in the centre of the boot lid as seen in the Venue. The existing model is expected to be retained for the fleet and taxi market.

In India, the second generation Xcent is likely to be offered with BS-VI compliant 1.2-litre petrol and diesel engines. Rumours suggest that the 4-speed automatic transmission that is offered on the petrol version could be replaced with an automated manual transmission (AMT). 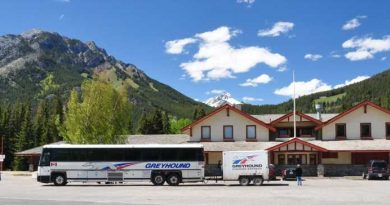 Greyhound Shuts Down Permanently in Canada 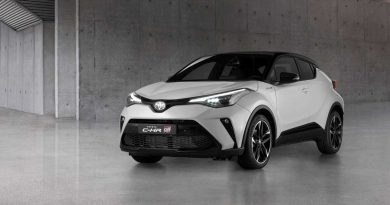 Toyota\u2019s C-HR Gets a Performance Version