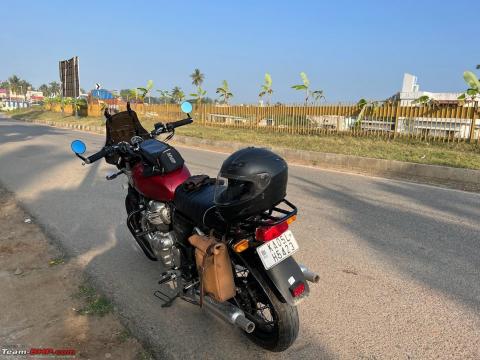 90 km/h seems to be a good speed for me in terms of wind blasts as well as safety on our roads and not to mention better fuel efficiency.

BHPian tharian recently shared this with other enthusiasts.

Hit the 5,000 km mark on the odo on a short highway ride. I was heading to Tumkur to drop off a package and decided to ride up to Sira and return since I had the time.

Sira is a place I have in memory as the Kamat Hotel beside the highway nearing Sira used to be my pitstop whenever I used to do a ride on that route. The first ride I did on this route was on my 2002 Bullet when it was new and I went up to Chitradurga on just a tankful filled using my monthly quota of fuel budget back then. Since I was running in the engine, I stuck to 60 km/h and managed to get back home. Thinking about it now, it was purely the excitement of riding the bike for a long that took me there and back with just a few bucks in my pocket for snacks.

Back to the present. Traffic was dense up to Nelamangala and then Tumkur since it was a Sunday morning. I managed to reach Tumkur in a little more than an hour. After finishing my work and having breakfast, I hit the highway to Hubli. The fuel gauge was displaying 4 bars when I left home which became 2 when I reached Tumkur. I decided to top up at Sira since there are some big bunks there and don’t have to worry about quality. But as soon as I left Tumkur, the two bars became one blinking bar. Knowing it wasn’t accurate, I didn’t worry much. Topped up at Sira before turning around and it drank just 9.3 litres. The fuel efficiency was 27 km/l since most of that tankful was in city rides.

The ride was enjoyable and I was keeping the speed at 90 km/h most of the time with some bursts of speed in between. 90 seems to be a good speed for me in terms of wind blasts as well as safety on our roads and not to mention better fuel efficiency. The new performance air filter did seem to make a difference in terms of smoothness, especially when rolling off/on the throttle and the engine felt much smoother than any time before, towards the end of the ride. I am yet to check the fuel efficiency for the return which I will do before I use the bike within the city, just to see how much of a difference it makes with the performance air filter. The engine seems to have a sense of urgency too now when revving to around 3.5-4k rpm and shifting up.

A good 250 km ride on a well-spent Sunday morning.

For a minute I thought the wheel is not aligned, but then remembered there was a curve just before I stopped. 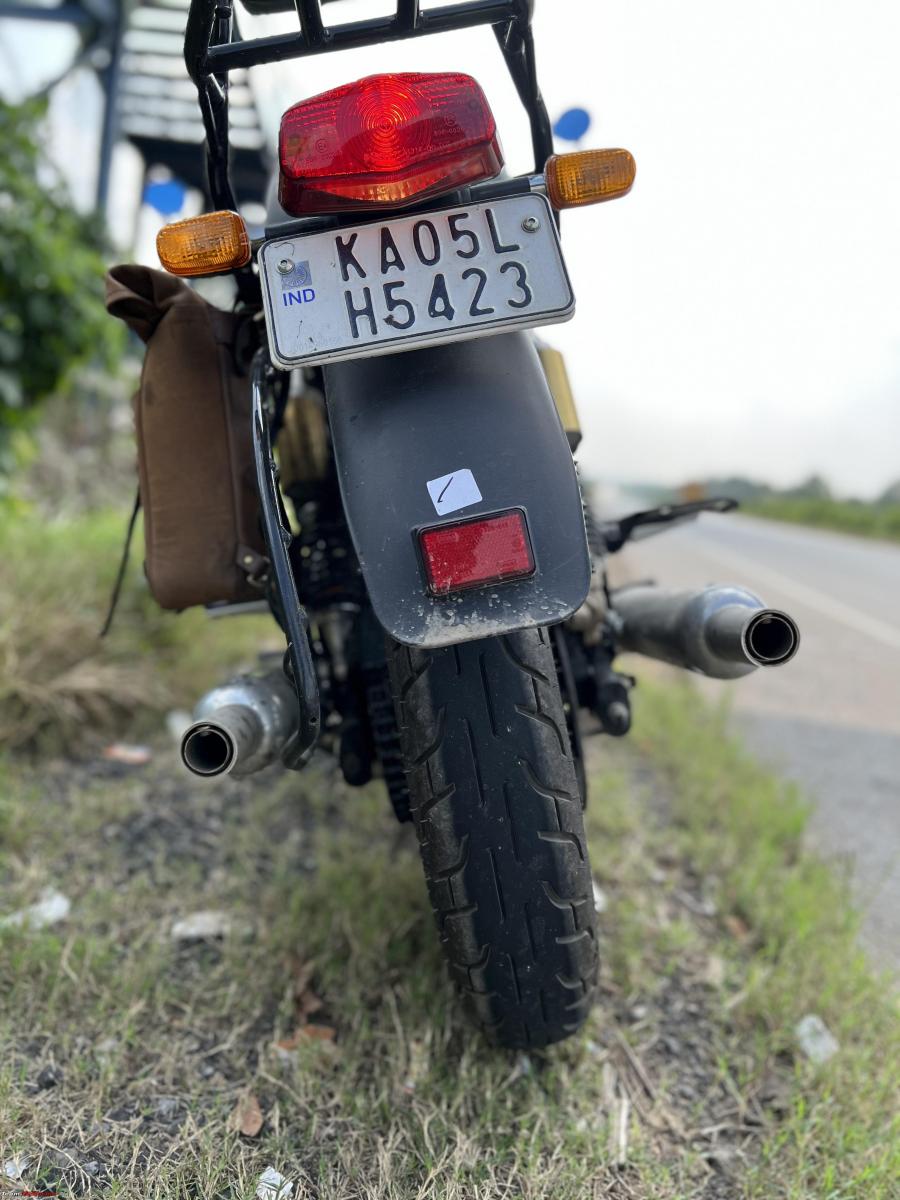 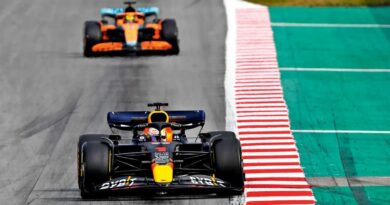 Audi And Porsche Move A Step Closer To Joining F1