The Hyundai Grand i10 NIOS and Aura are available with a 1.2-litre petrol engine. Both cars get significant cosmetic changes for the 2023 model year.

Earlier this month, Hyundai started accepting pre-bookings for the 2023 Grand i10 NIOS and Aura. The carmaker has now announced that the cars will be launched on January 20.

Hyundai has updated the Grand i10 NIOS and Aura for the 2023 model year. Both cars receive significant cosmetic changes on the outside. The Grand i10 gets a redesigned front grille and bumpers with Y-shaped LED daytime running lights alongwith new wraparound tail lights.

On the other hand, the Aura compact sedan gets a reworked front fascia that primarily includes a new bumper, grille and L-shaped LED daytime running lights.

Inside, the car gets an 8-inch touchscreen infotainment system with Apple CarPlay and Android Auto, a wireless charger, automatic climate control, cruise control and voice recognition.

The Hyundai Grand i10 NIOS and Aura are available with a 1.2-litre petrol engine that makes 82 BHP and 114 Nm. The engine is paired with either a 5-speed manual or a 5-speed AMT. Hyundai also offers CNG variants of both models. 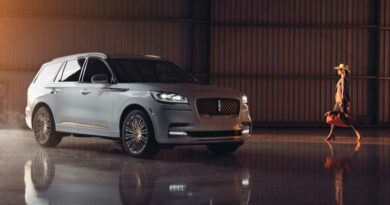 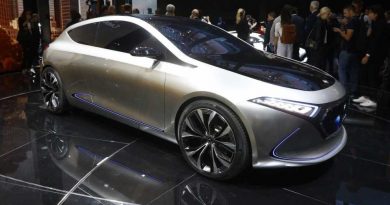 Mercedes Reportedly Going Below A-Class And GLA With New Models 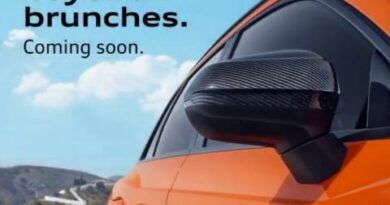